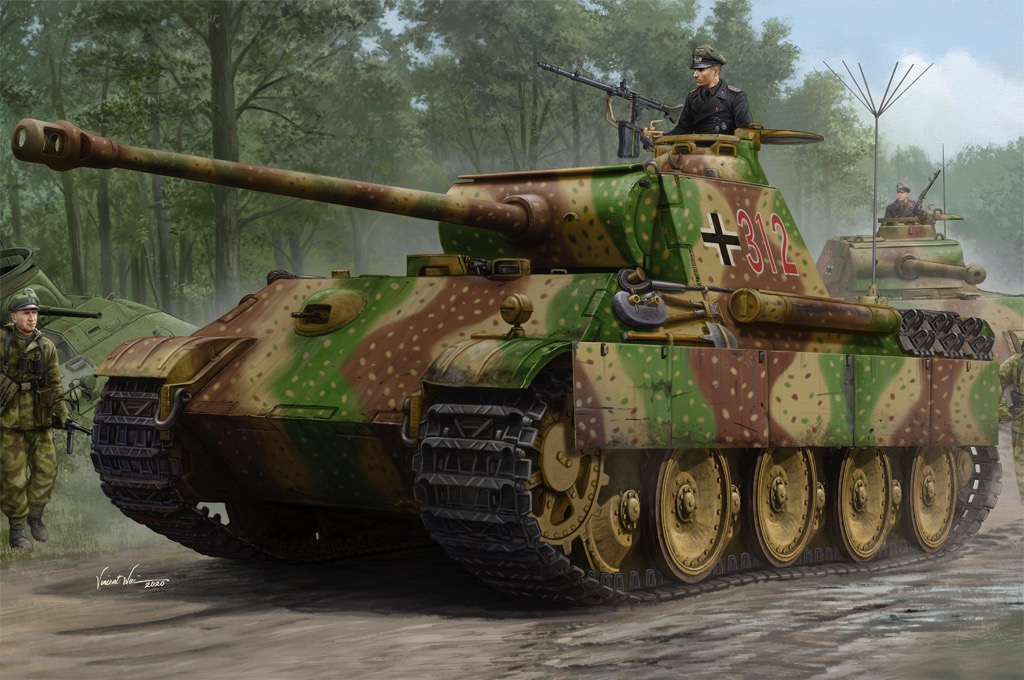 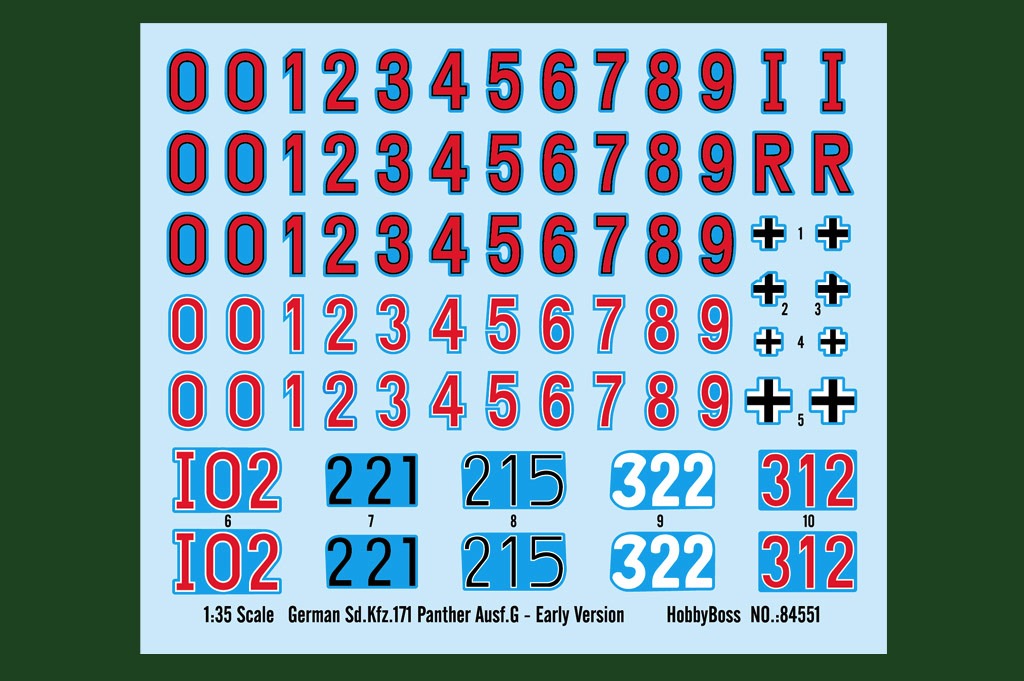 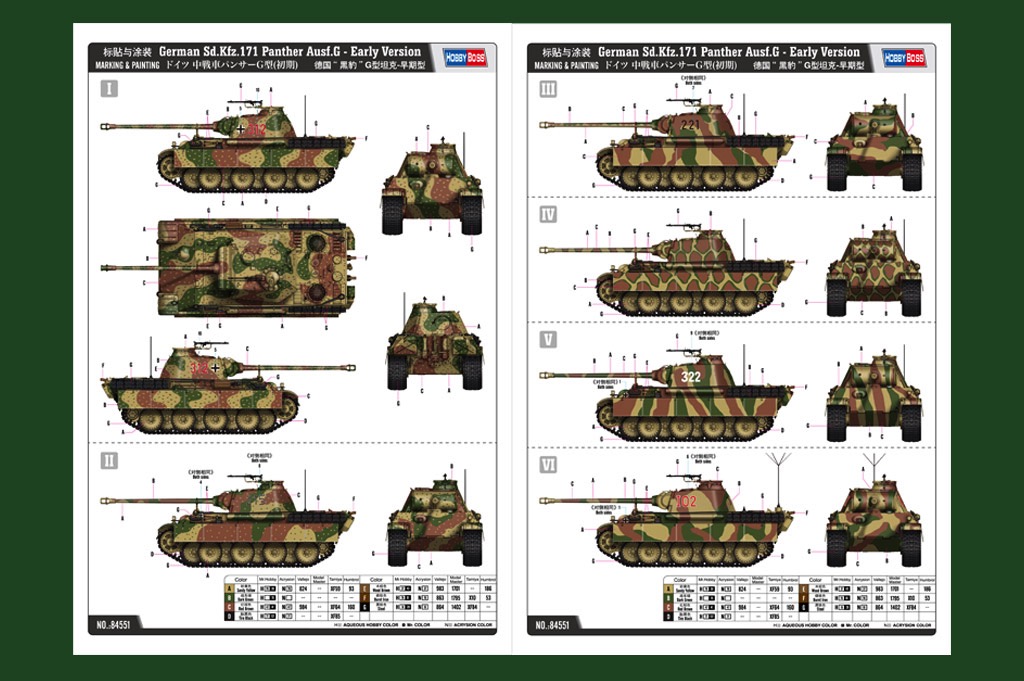 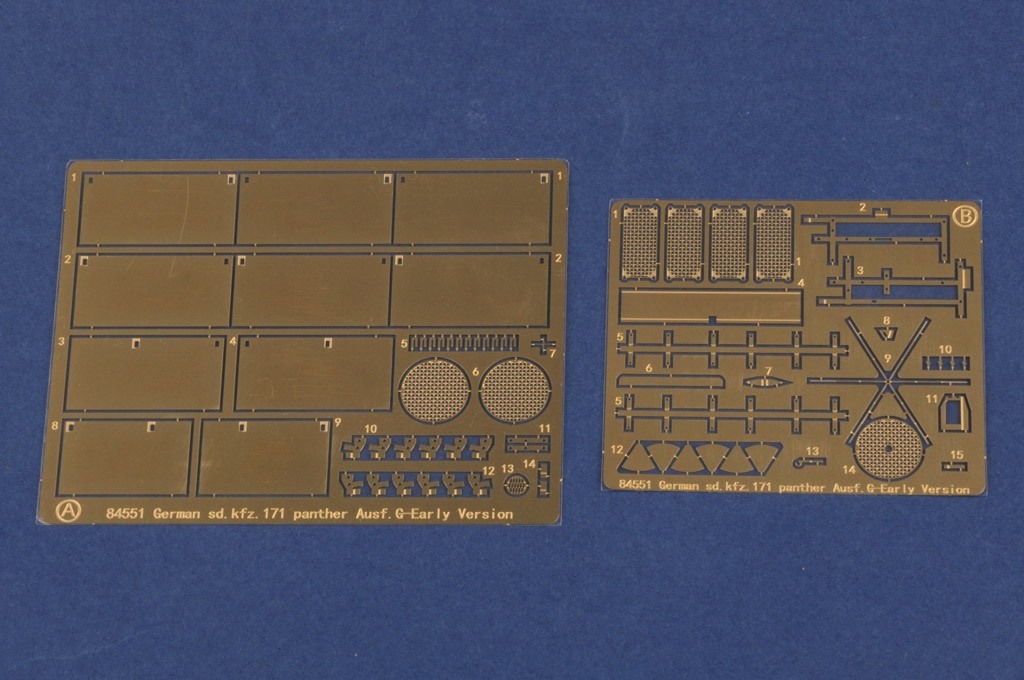 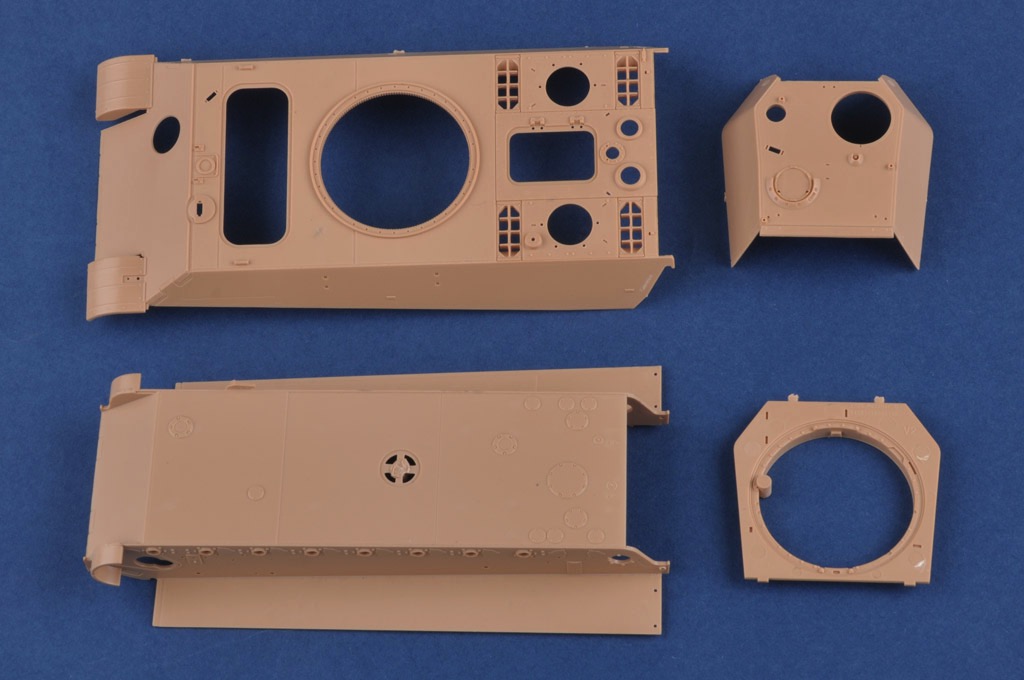 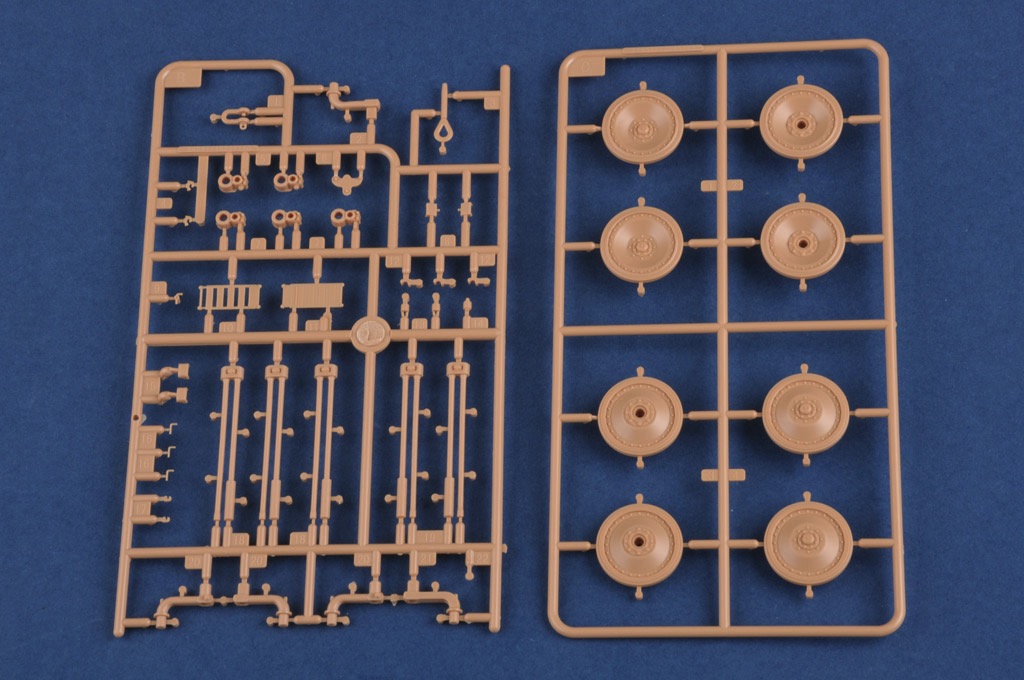 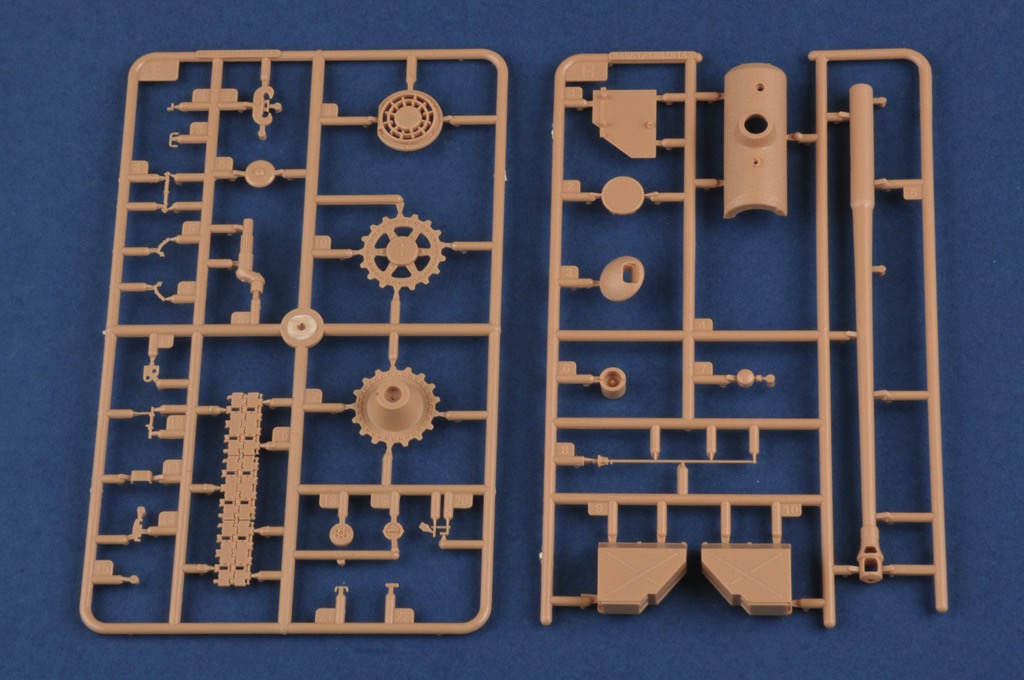 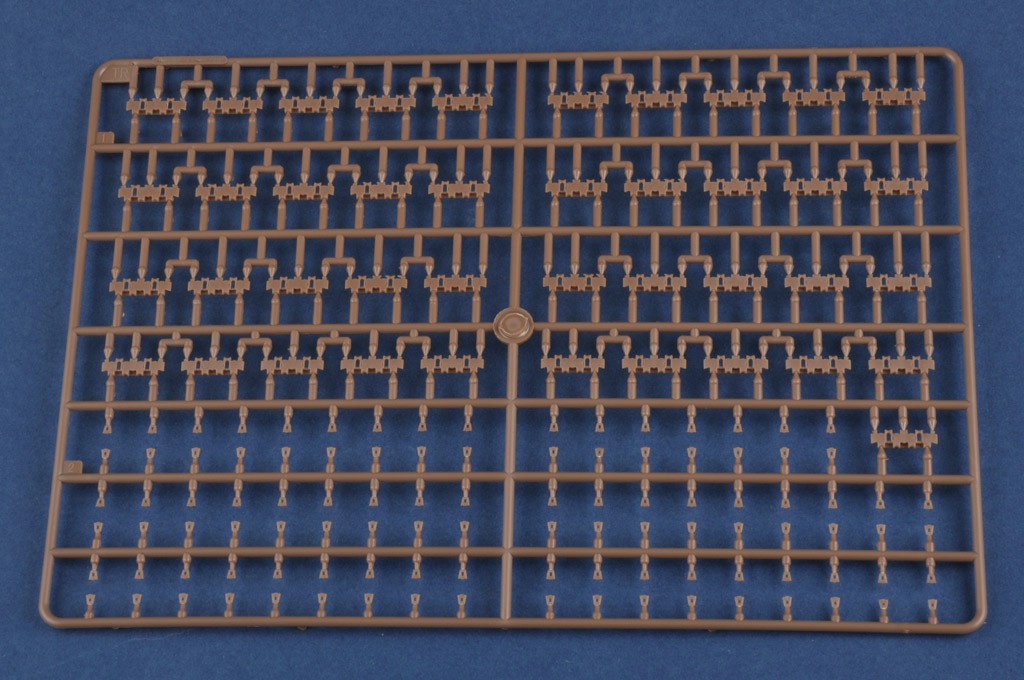 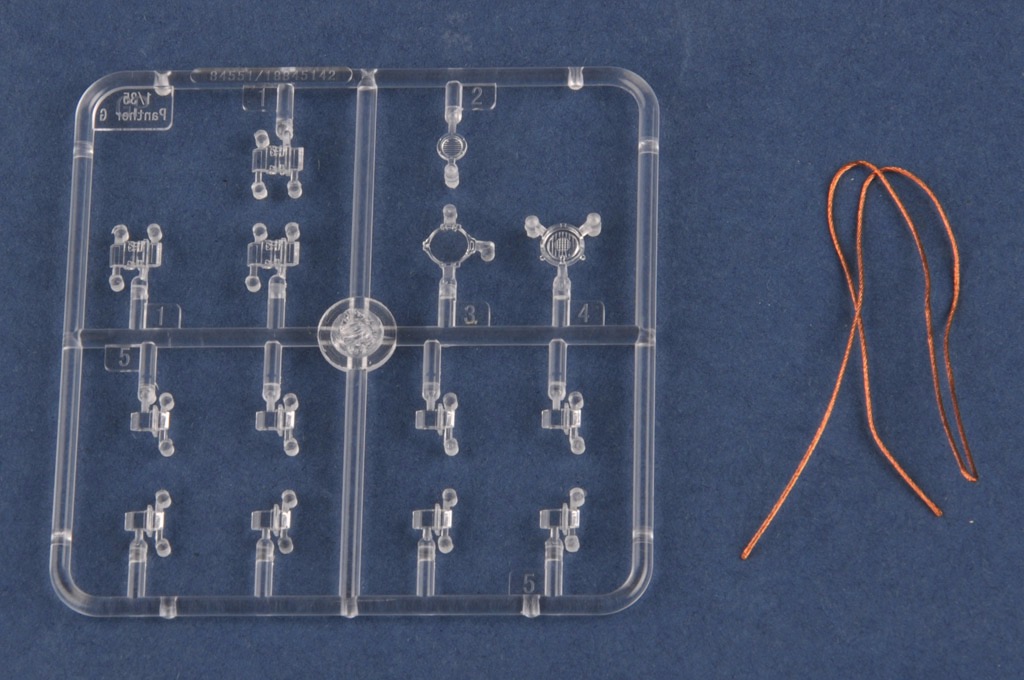 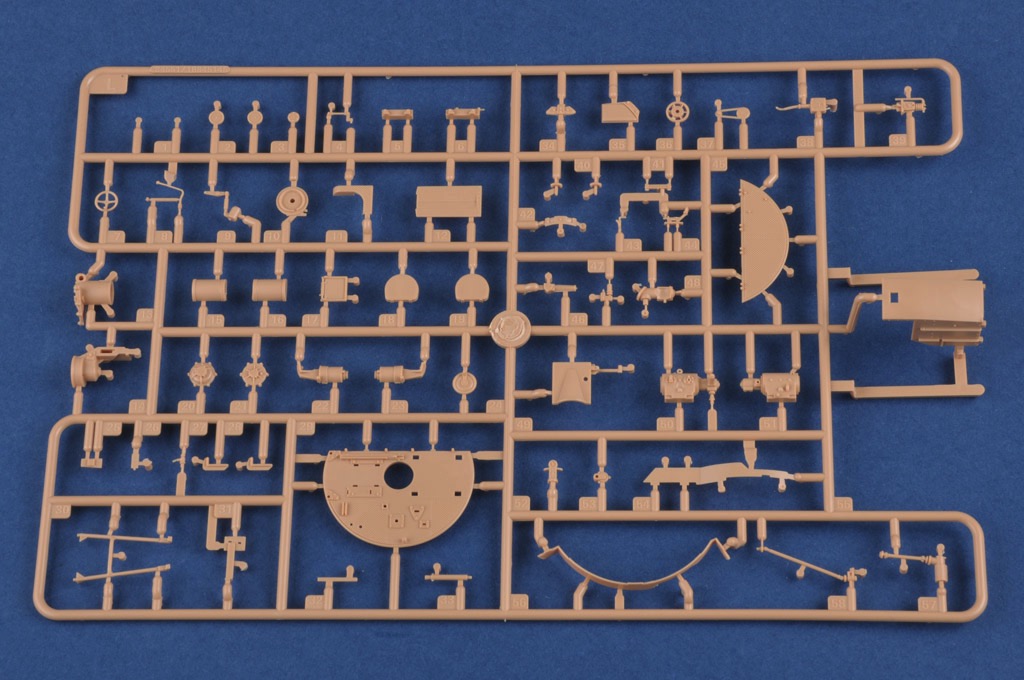 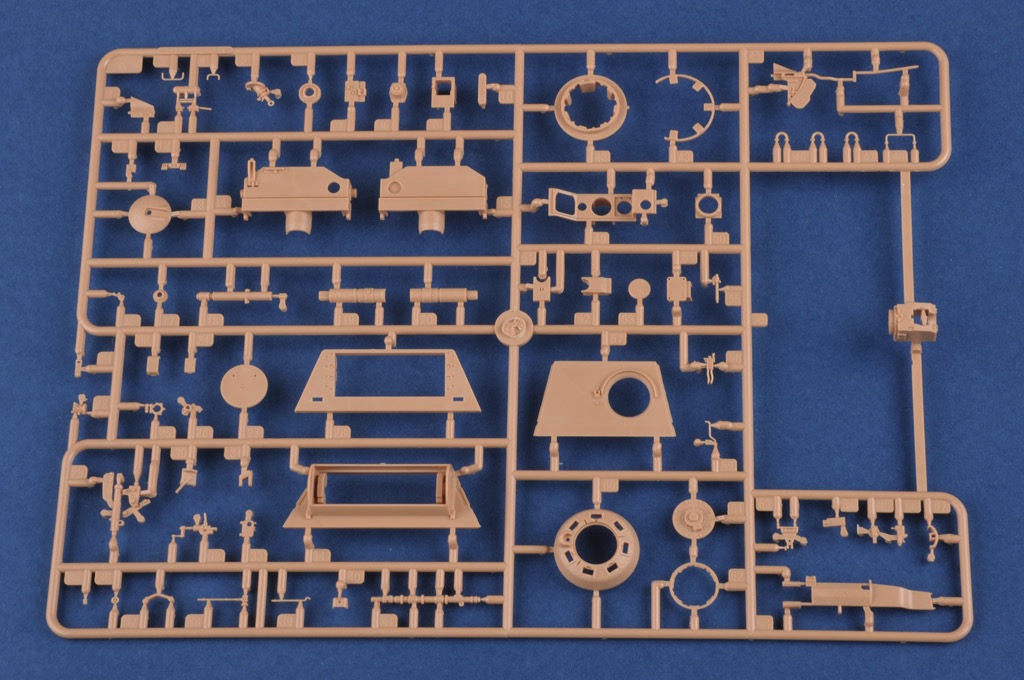 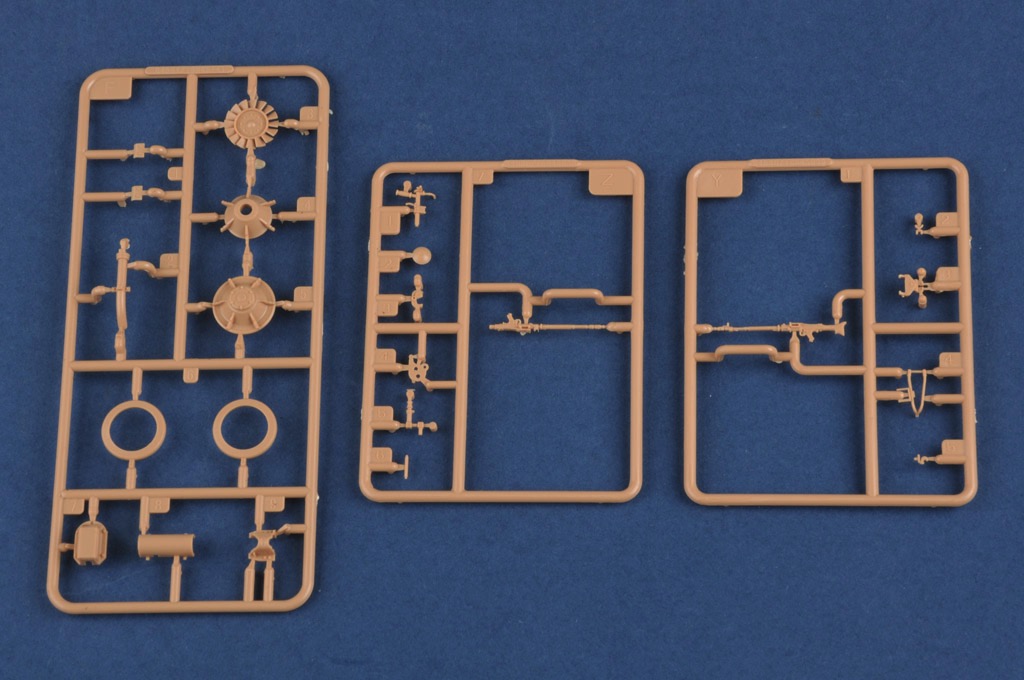 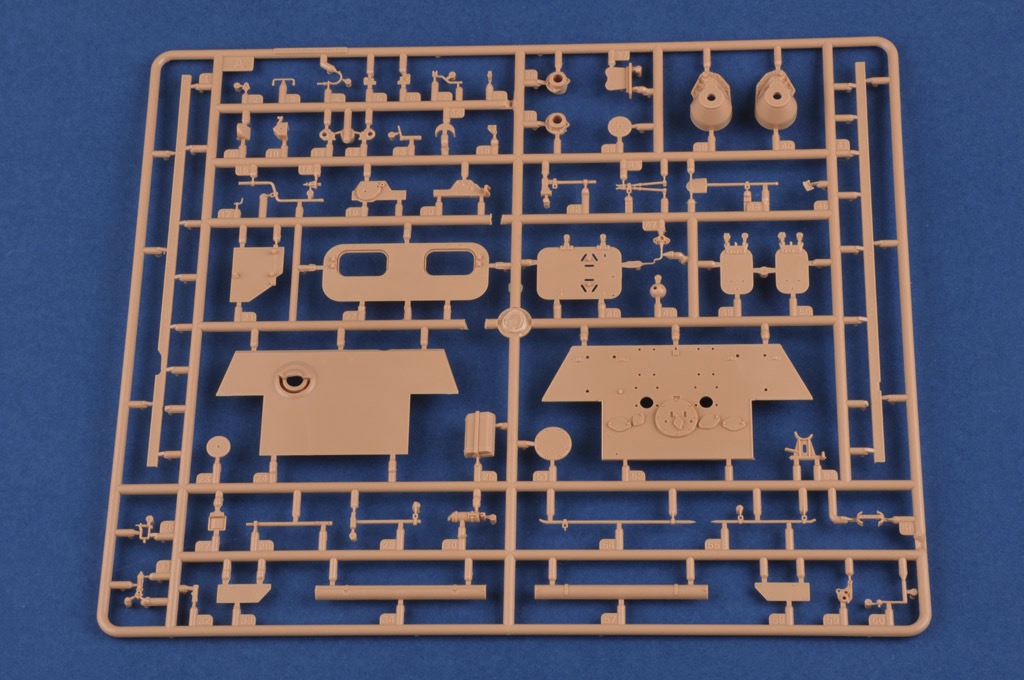 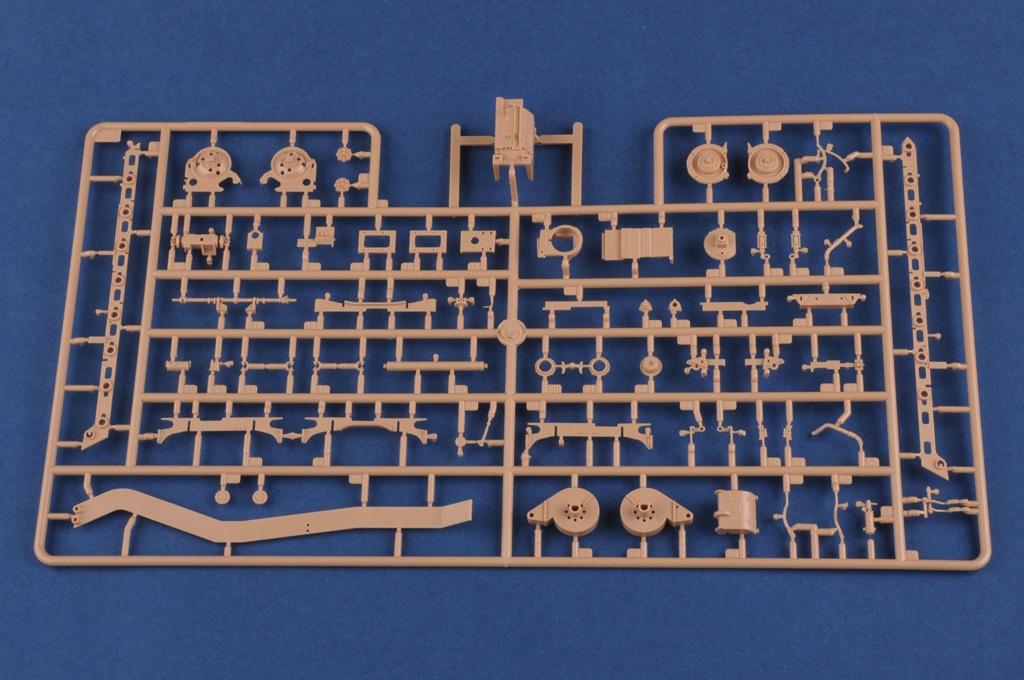 Panther is the common name of a medium tank fielded by Nazi Germany in World War II that served from mid-1943 to the end of the European war in 1945. The Panther's excellent combination of firepower, mobility, and protection served as a benchmark for other nations' late war and immediate post-war tank designs, and it is frequently regarded as one of the best tank designs of World War II.

While sharing essentially the same engine as the Tiger I tank, it had better frontal armor, better gun penetration, was lighter overall and thus faster, and could handle rough terrain better than the Tigers. The tradeoff was weaker side armor; the Panther proved to be deadly in open country and shooting from long range, but vulnerable to close-quarters combat. Also, the 75 mm gun fired a slightly smaller shell than the Tiger's 88 mm gun, providing less high explosive firepower against infantry, though it was still quite effective.

The Panther was also far cheaper to produce than the Tiger tanks, and only slightly more expensive than the Panzer IV, as its design came to fruition at the same time that the Reich Ministry of Armament and War Production was making great efforts to increase war production. Key elements of the Panther design, such as its armor, transmission and final drive, were compromises made specifically to improve production rates and addressGermany's war shortages, whereas other elements such as its highly compact engine and its complex suspension system remained with their elegant but complicated engineering. The result was that Panther tank production was far higher than what was possible for the Tiger tanks, but not much higher than what had been accomplished with the Panzer IV. At the same time, the simplified final drive became the single major cause of breakdowns of the Panther tank, and was a problem that was never corrected.