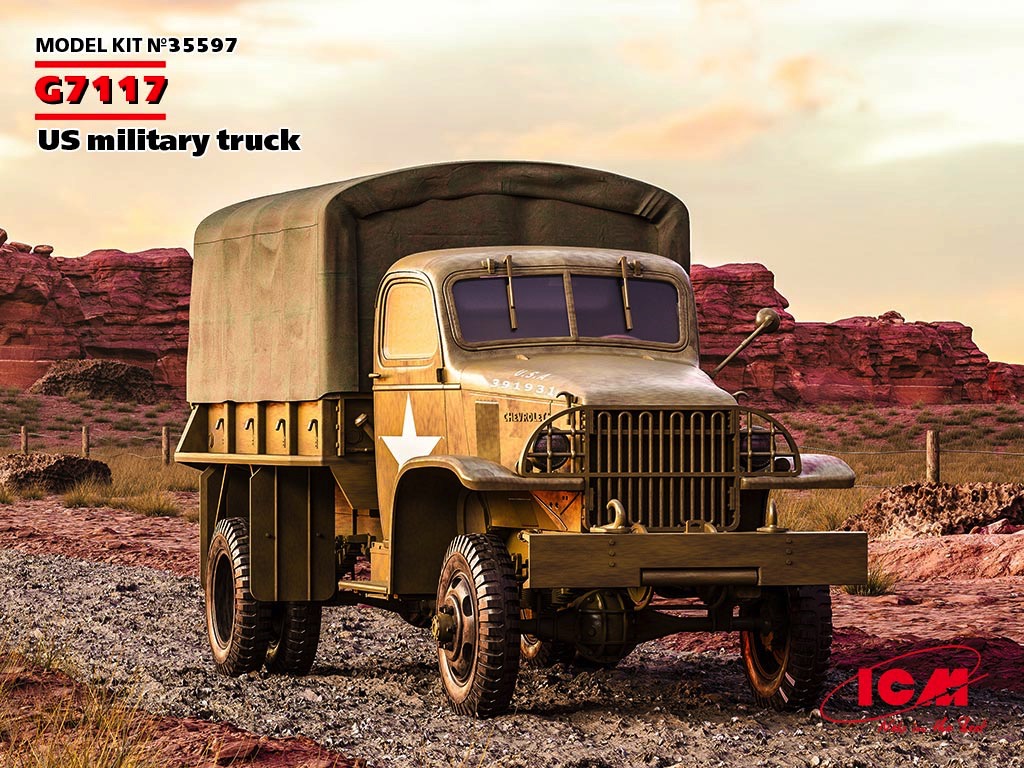 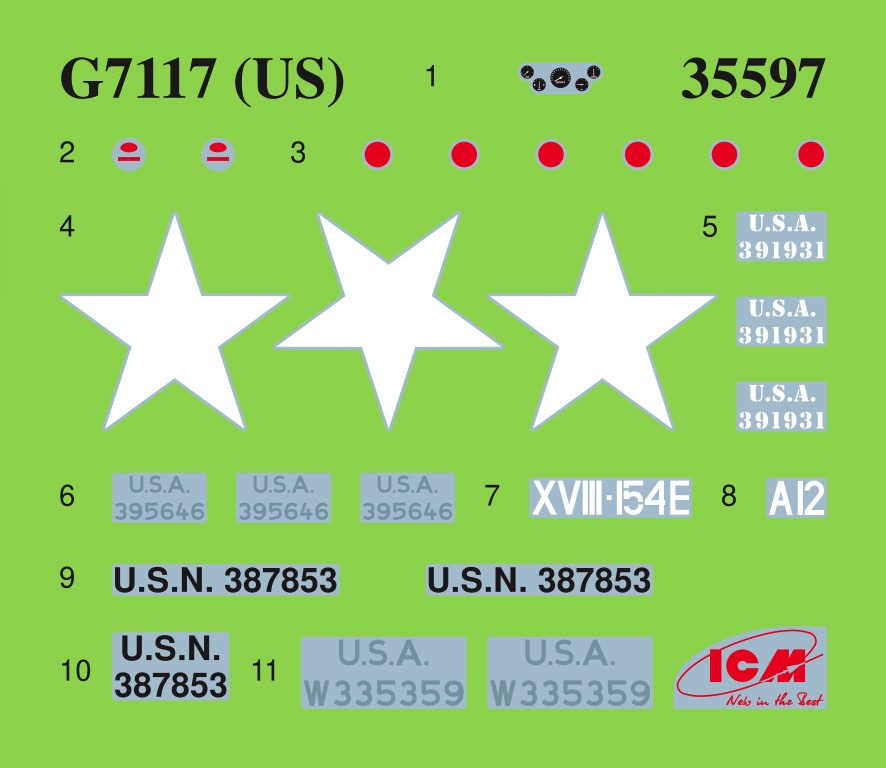 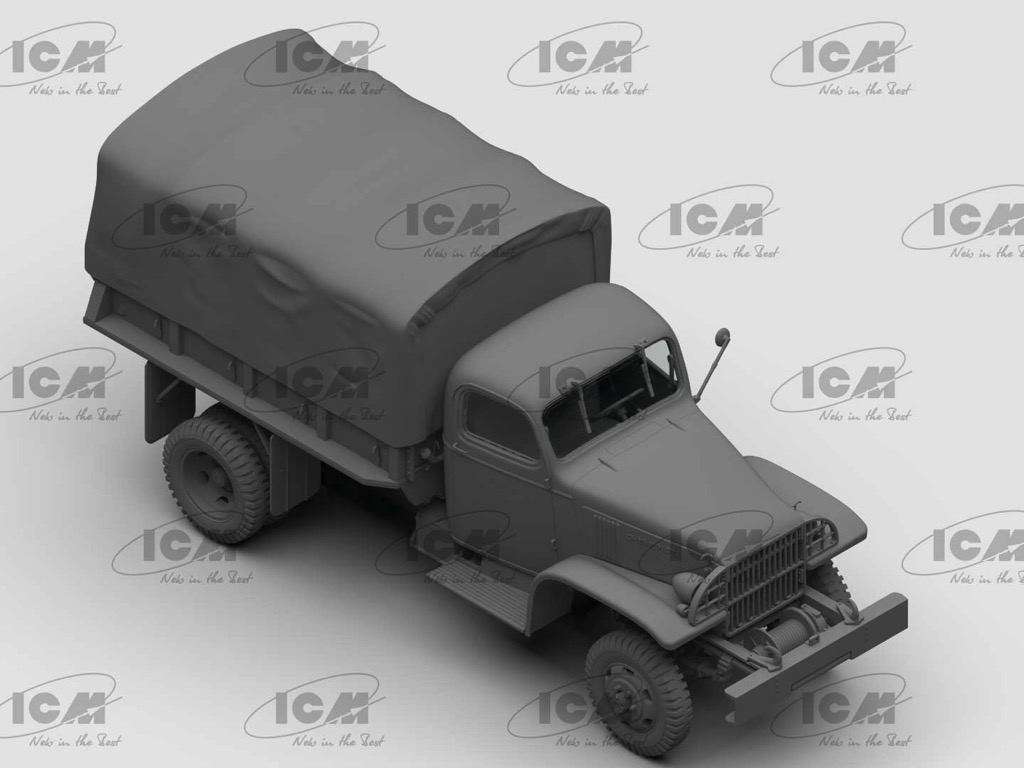 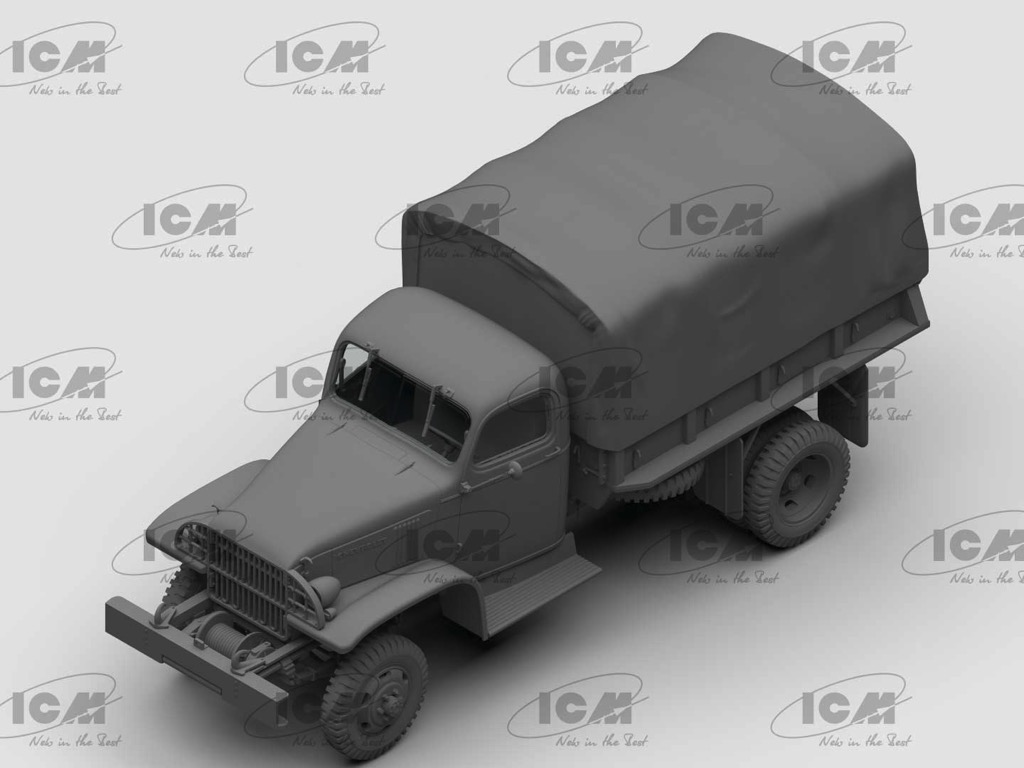 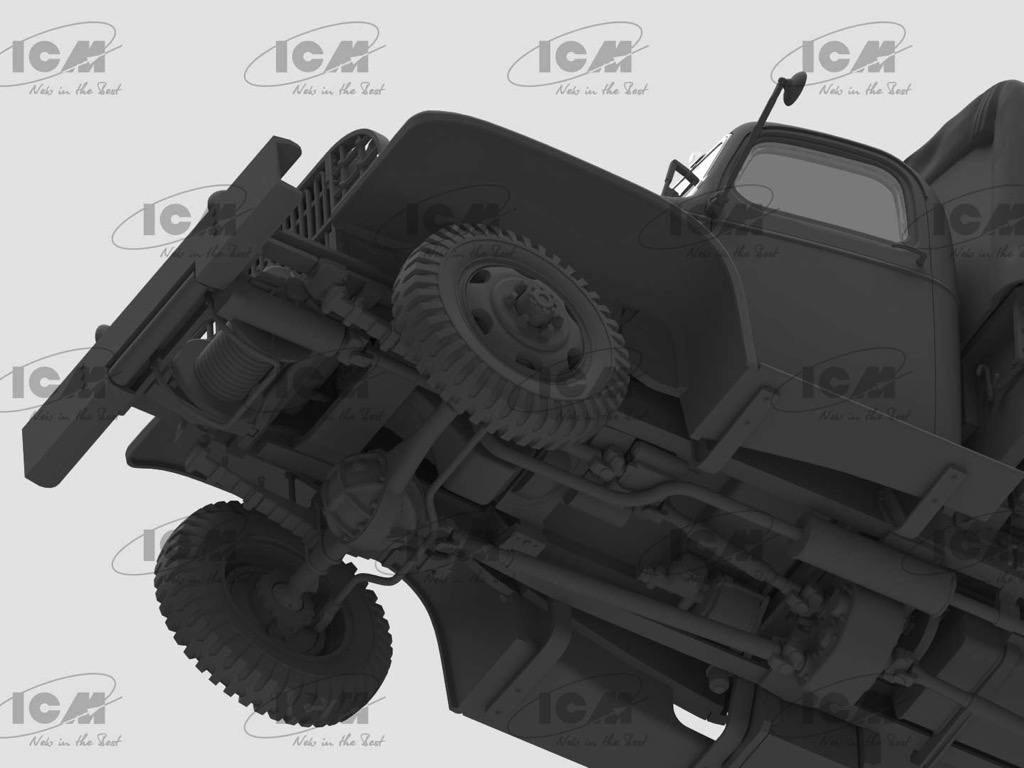 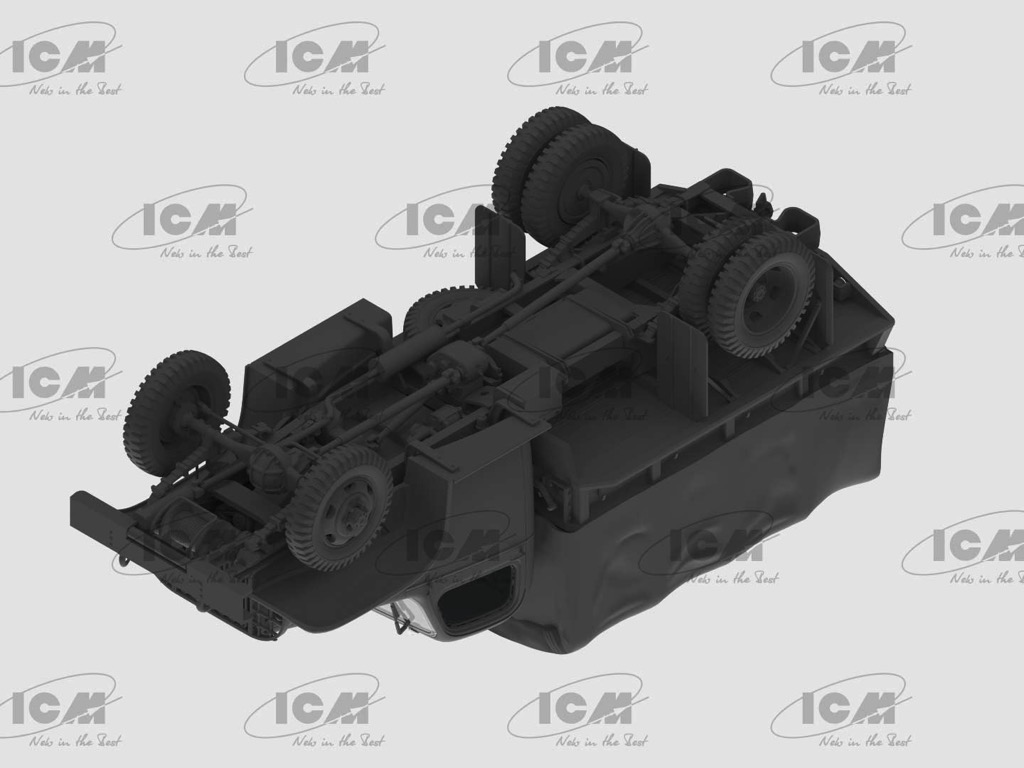 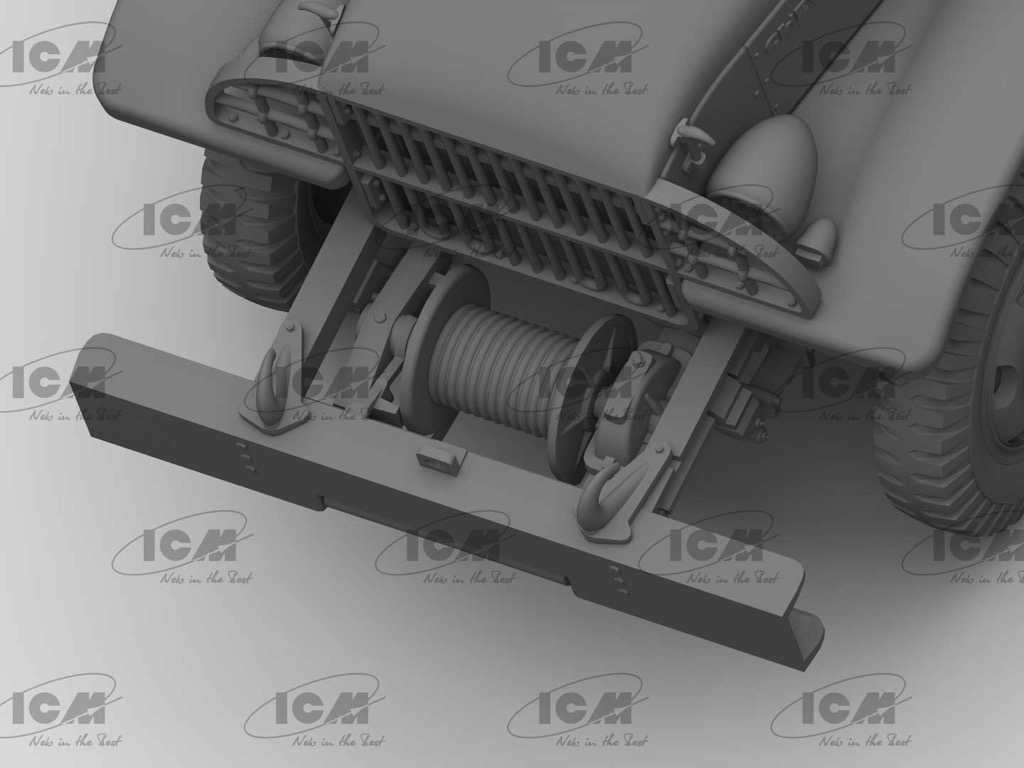 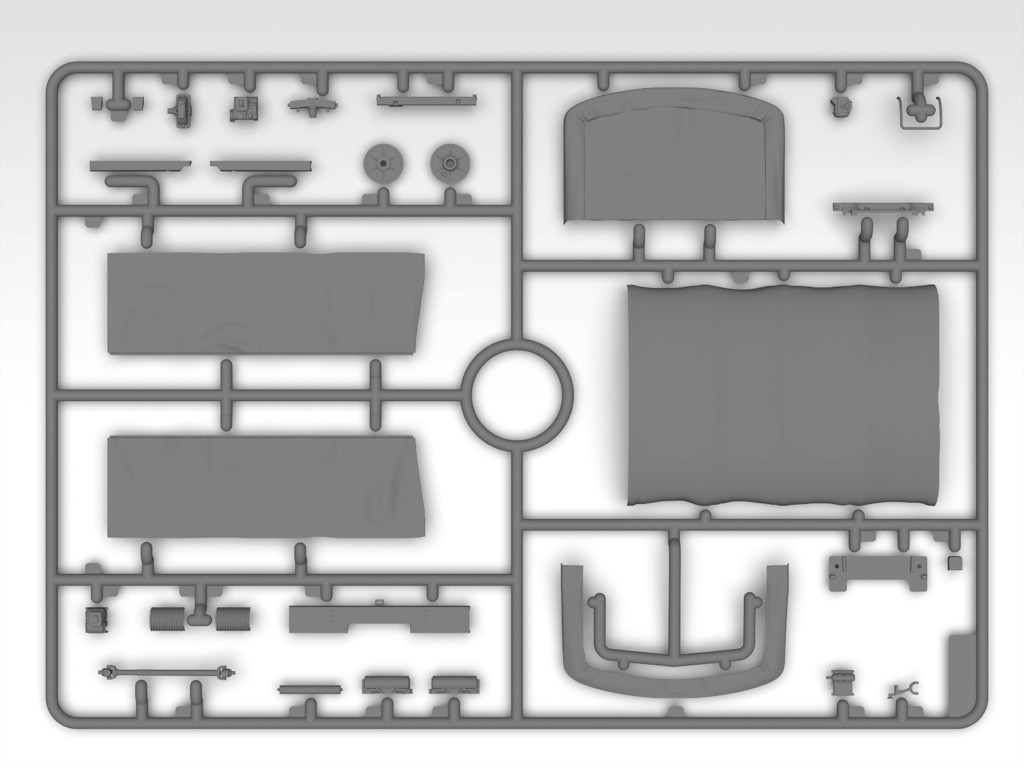 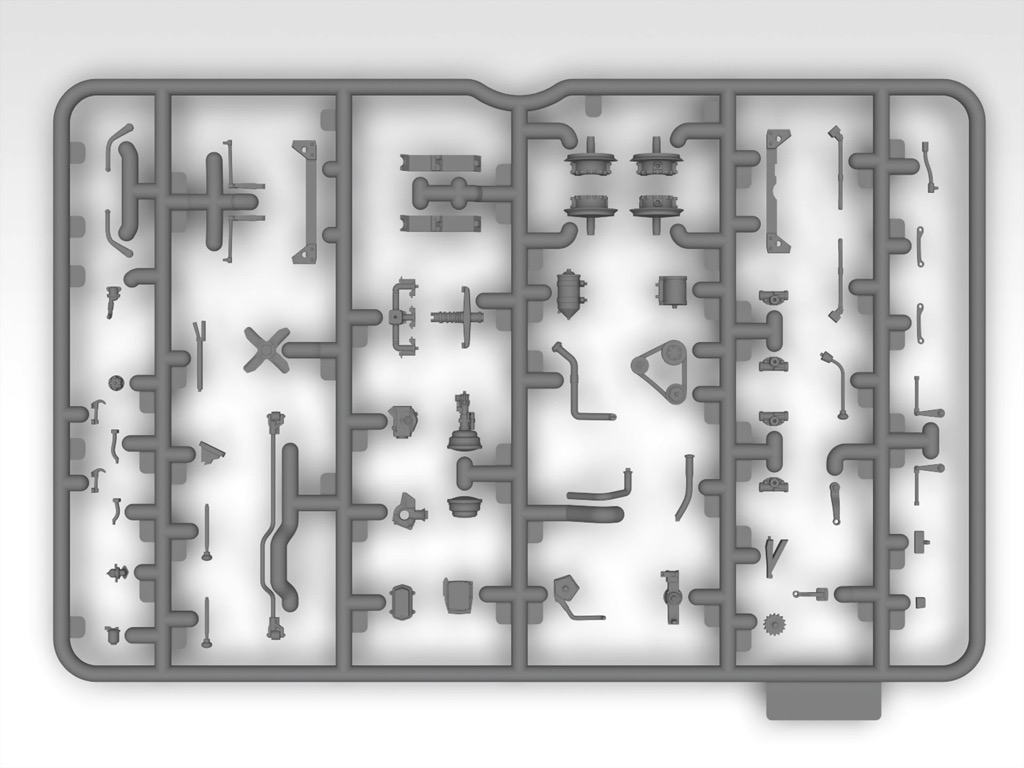 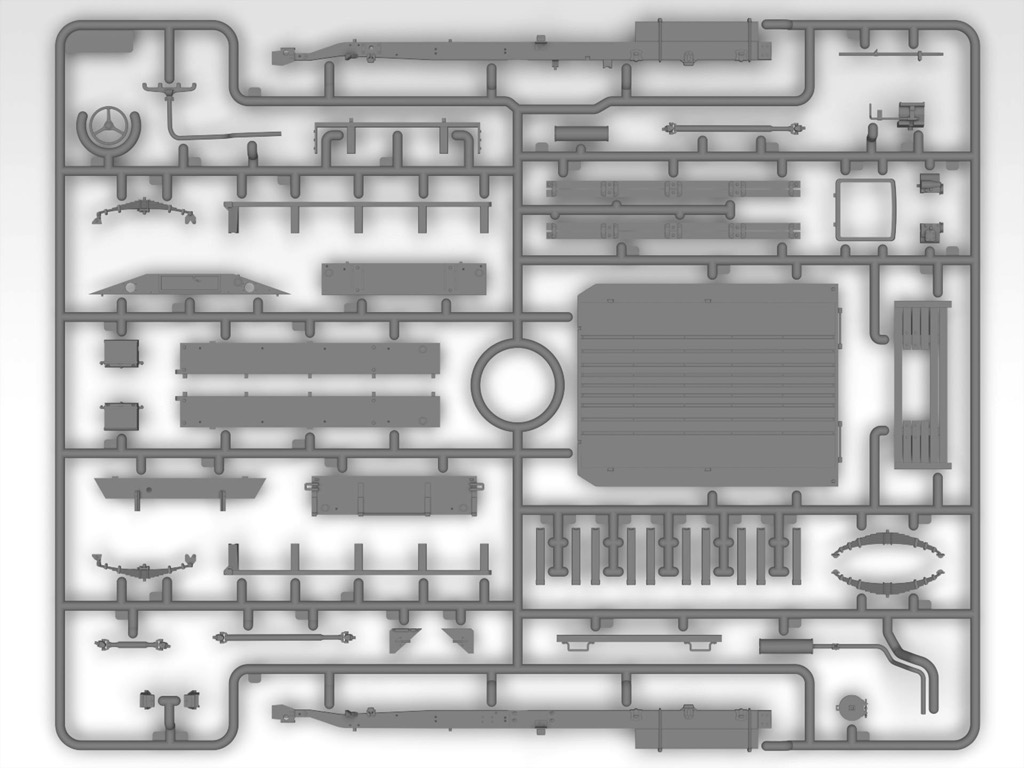 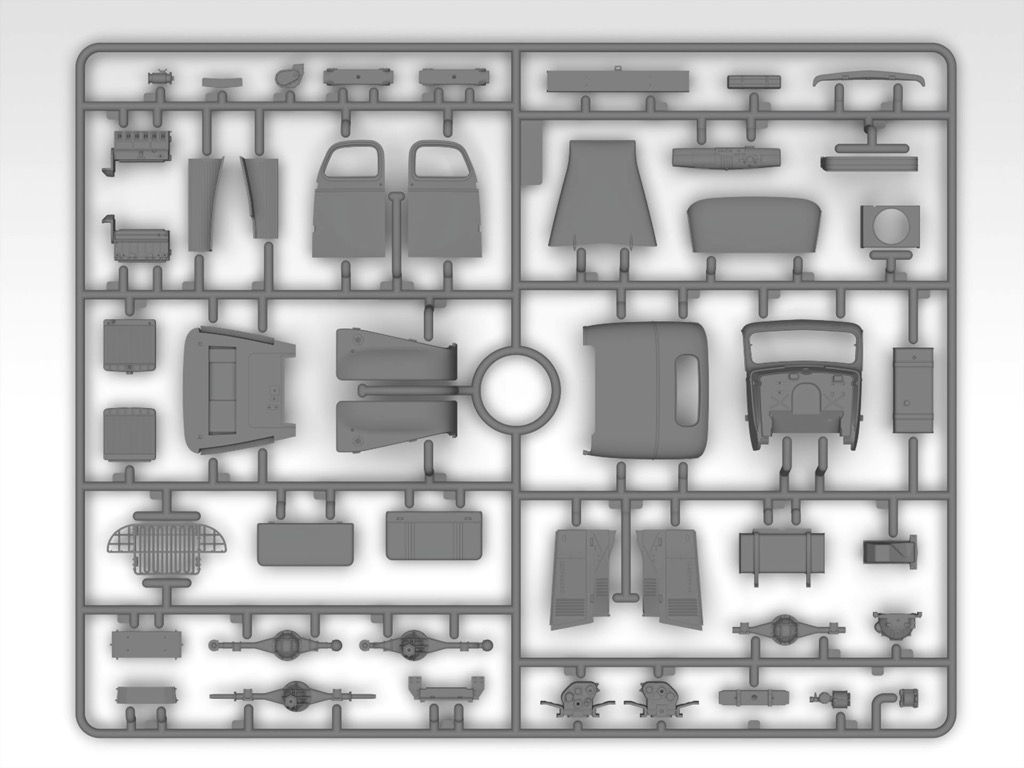 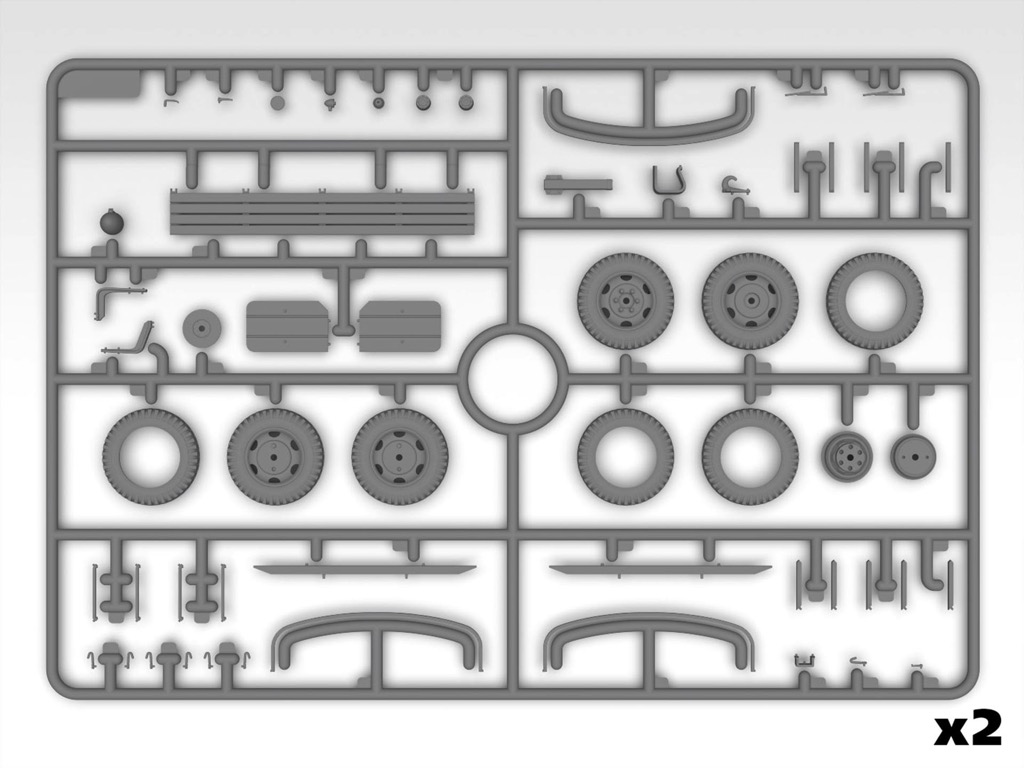 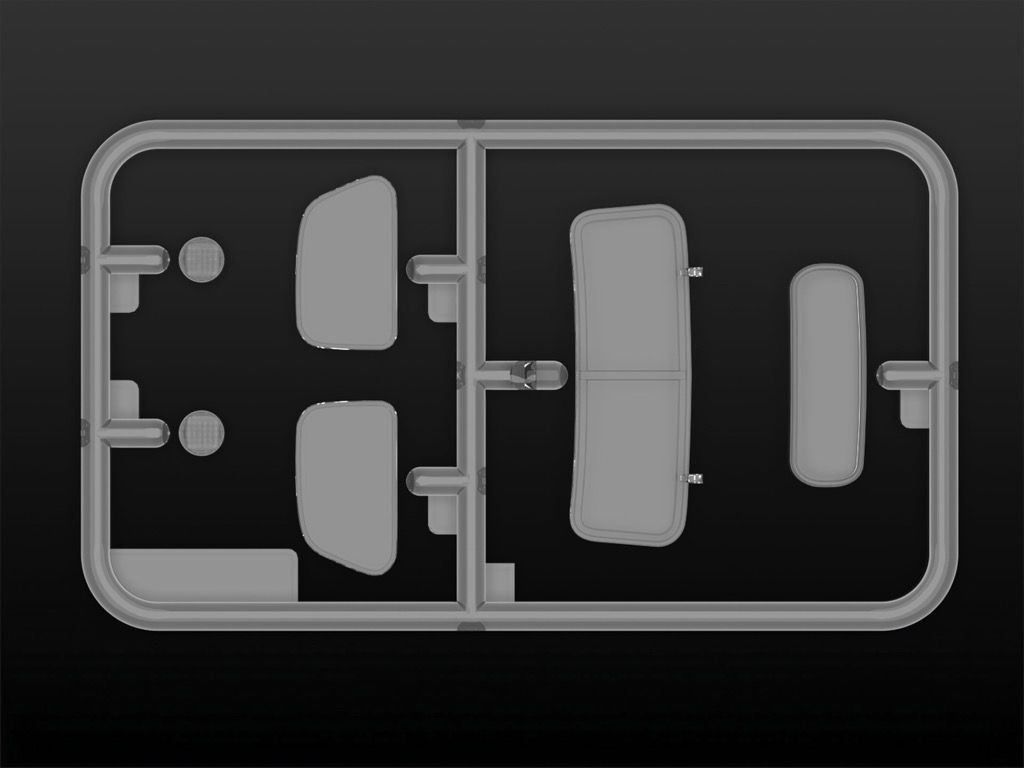 The G7117 Army two-axle off-road vehicle was a variant of the G7100 series truck launched by General Motors in the fall of 1941. It was a four-wheel drive vehicle with a payload capacity of 1.5 tons, with a metal cab and a mechanically driven winch from a gearbox in the front of the chassis. Most of these machines were sent during World War II as military aid to the Allies. However, the US military also operated a certain number of these trucks. Basically, cars performed various kinds of secondary functions. After the end of the war, many of the remaining trucks went into private ownership.