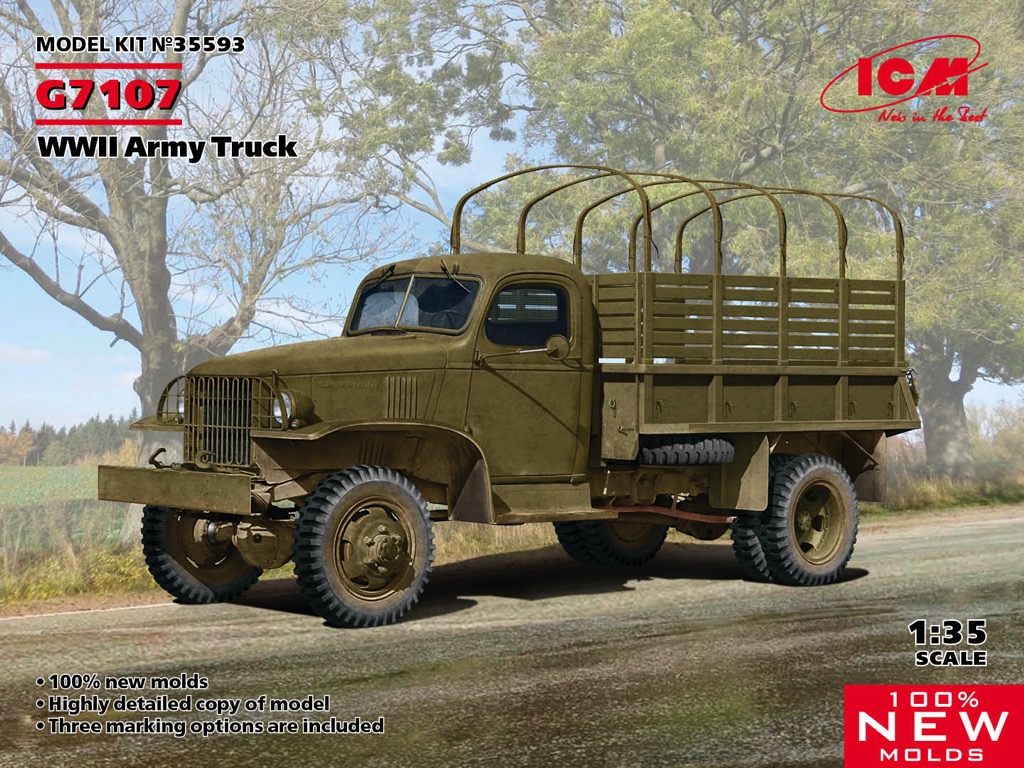 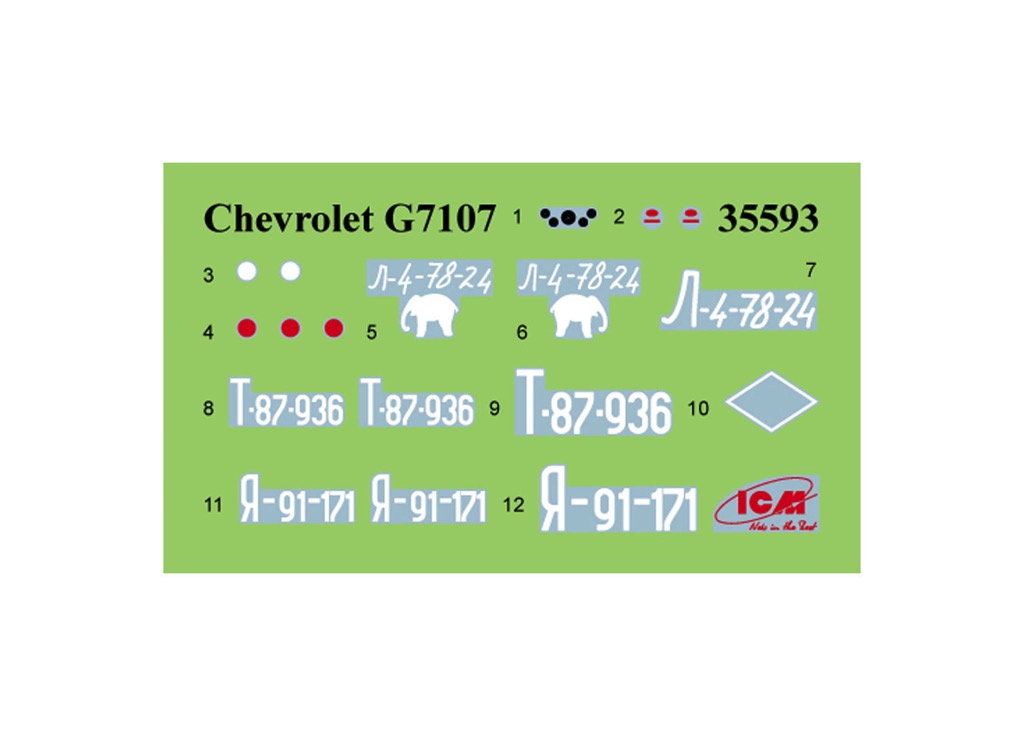 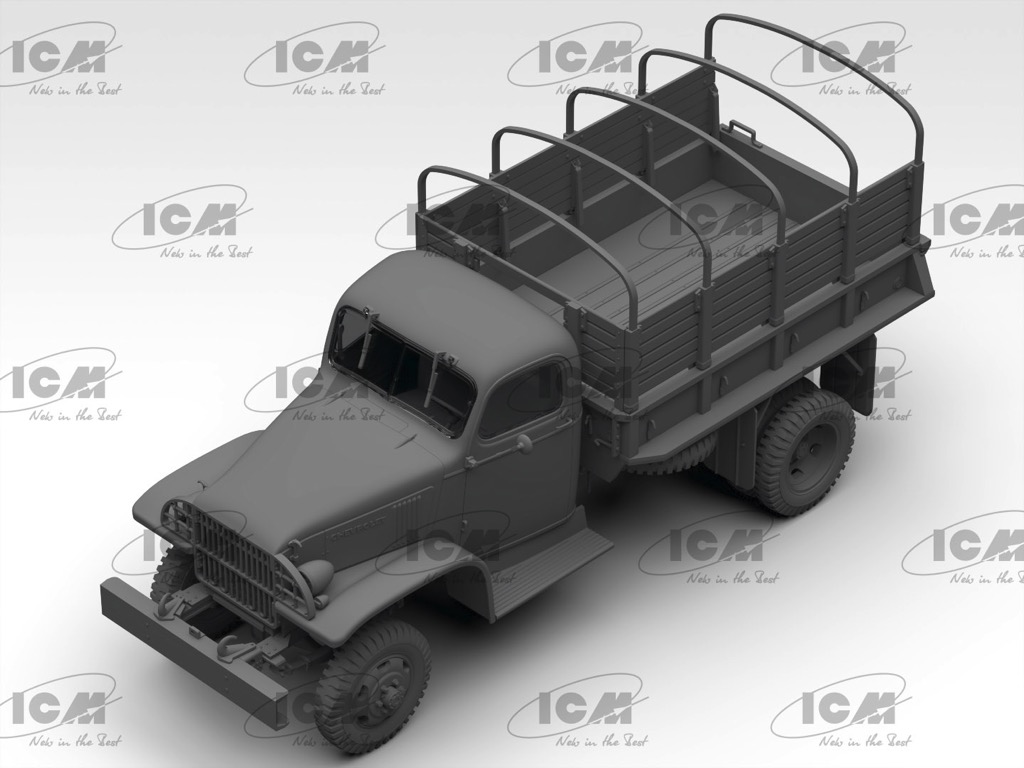 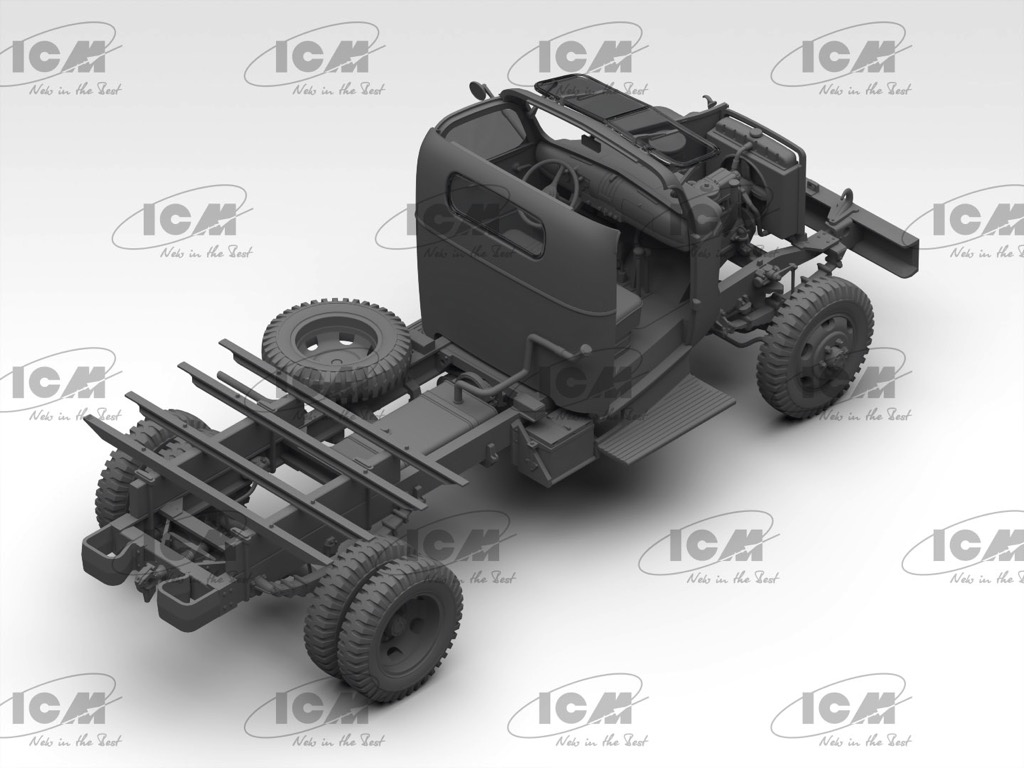 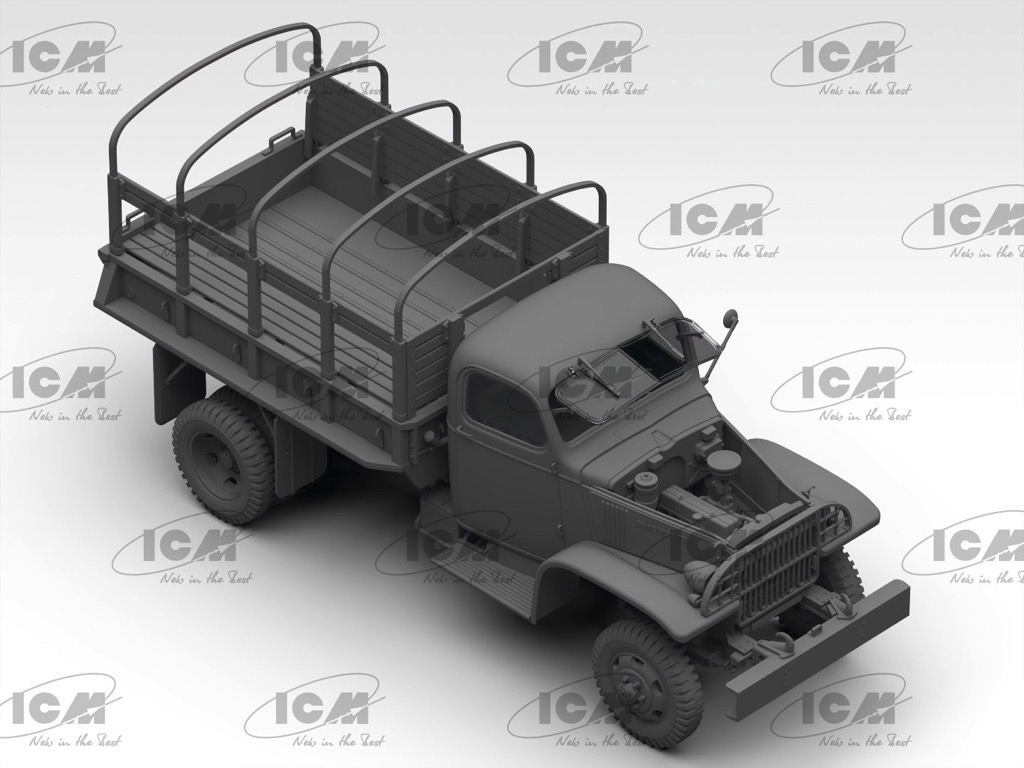 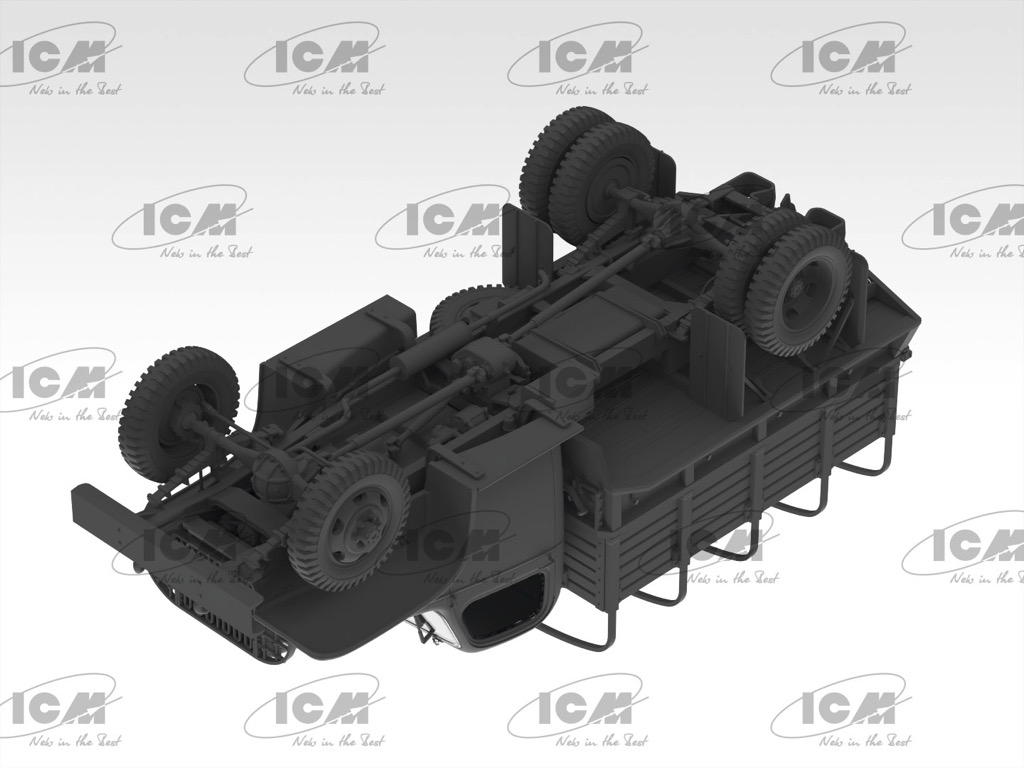 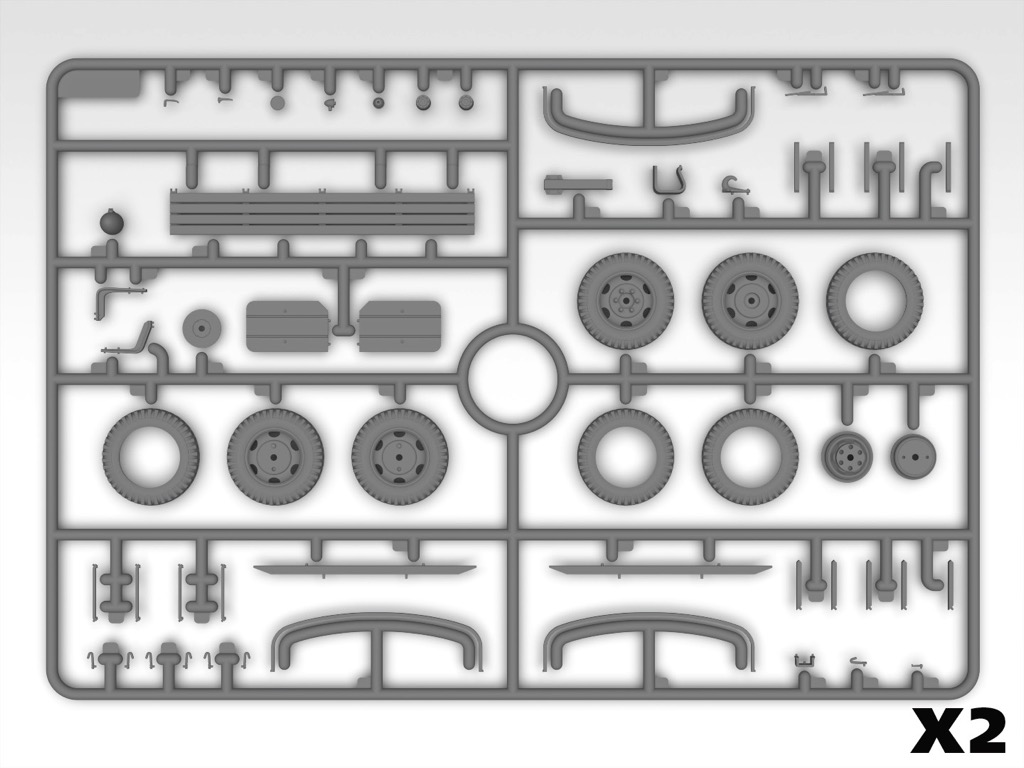 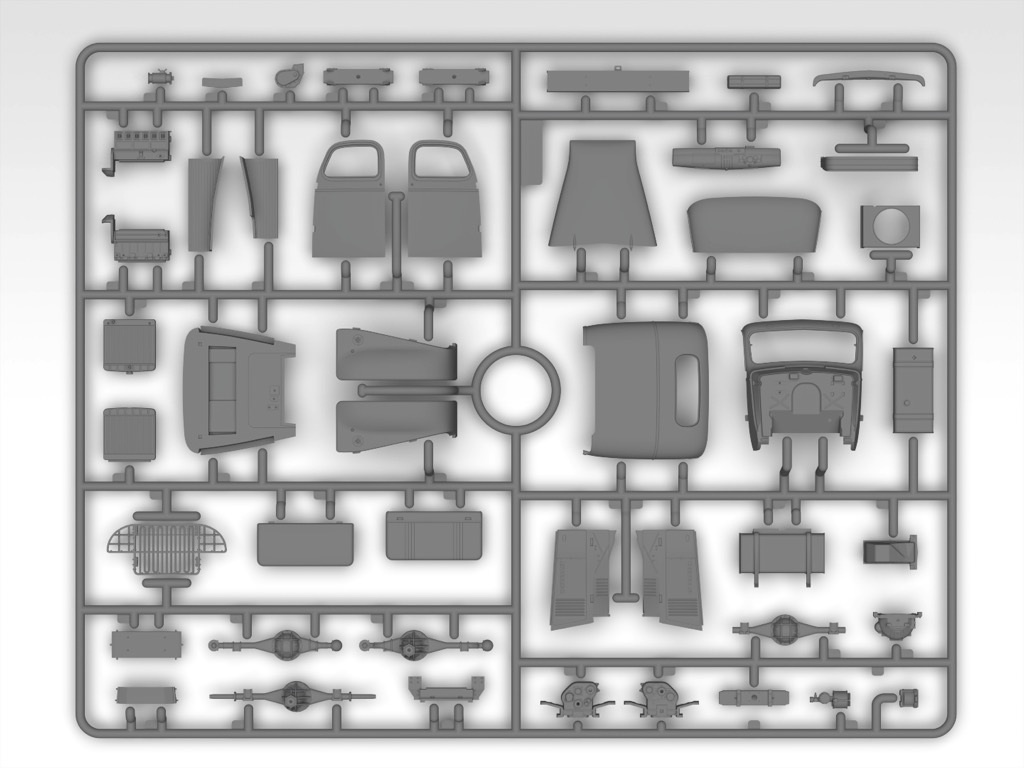 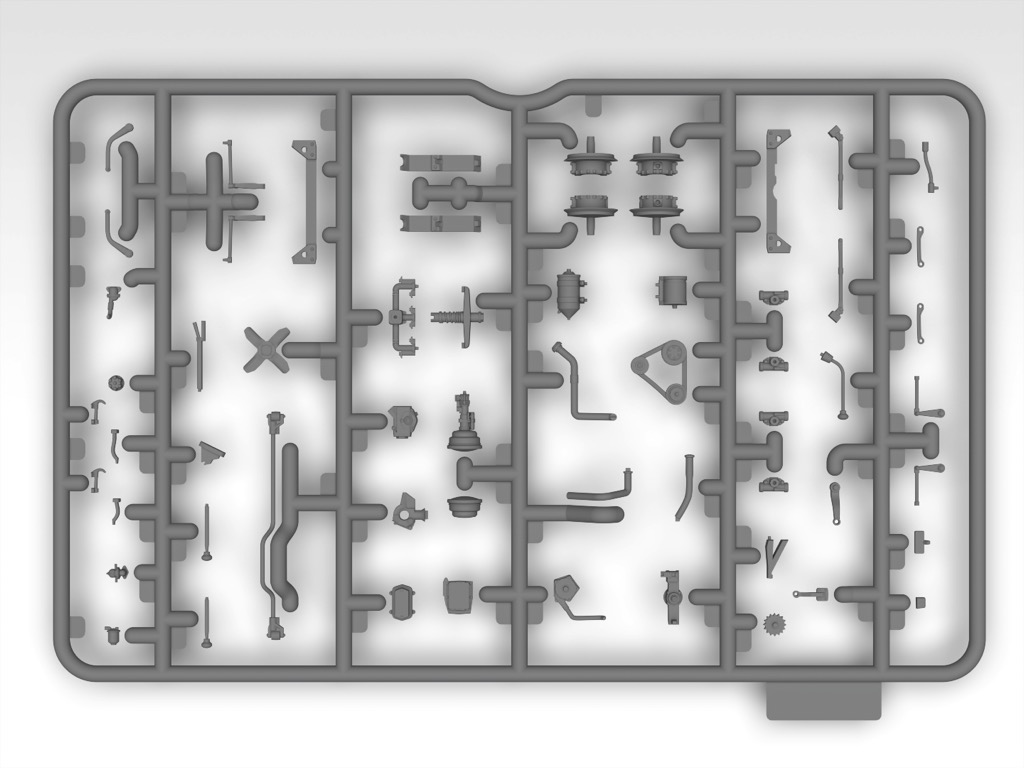 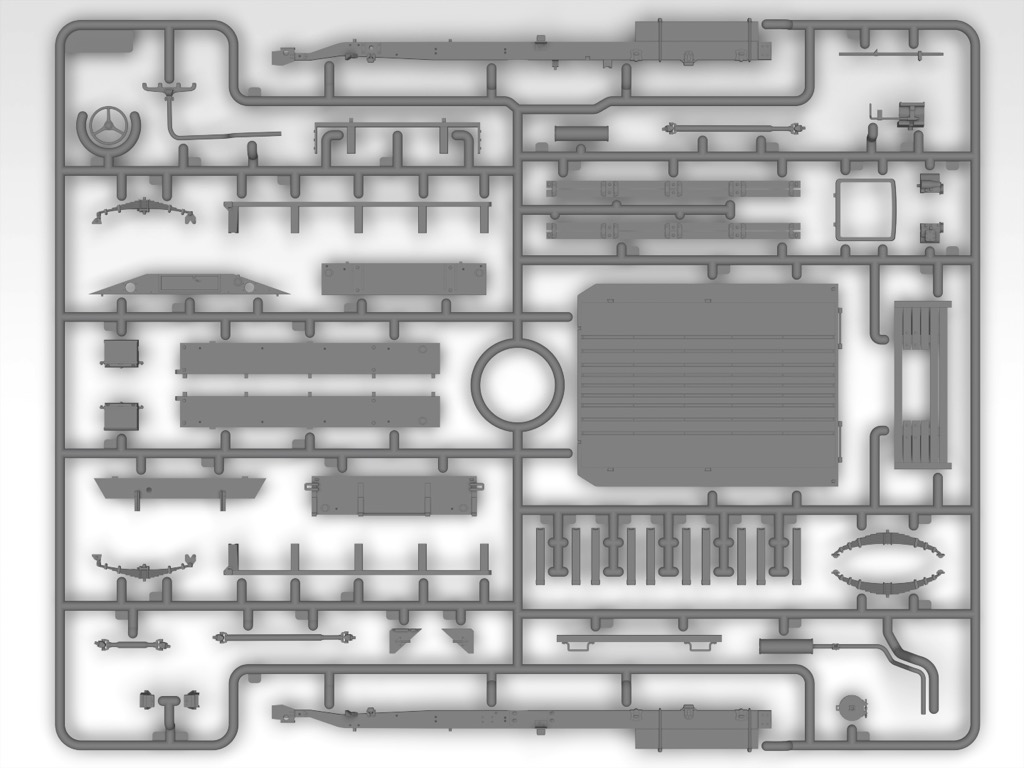 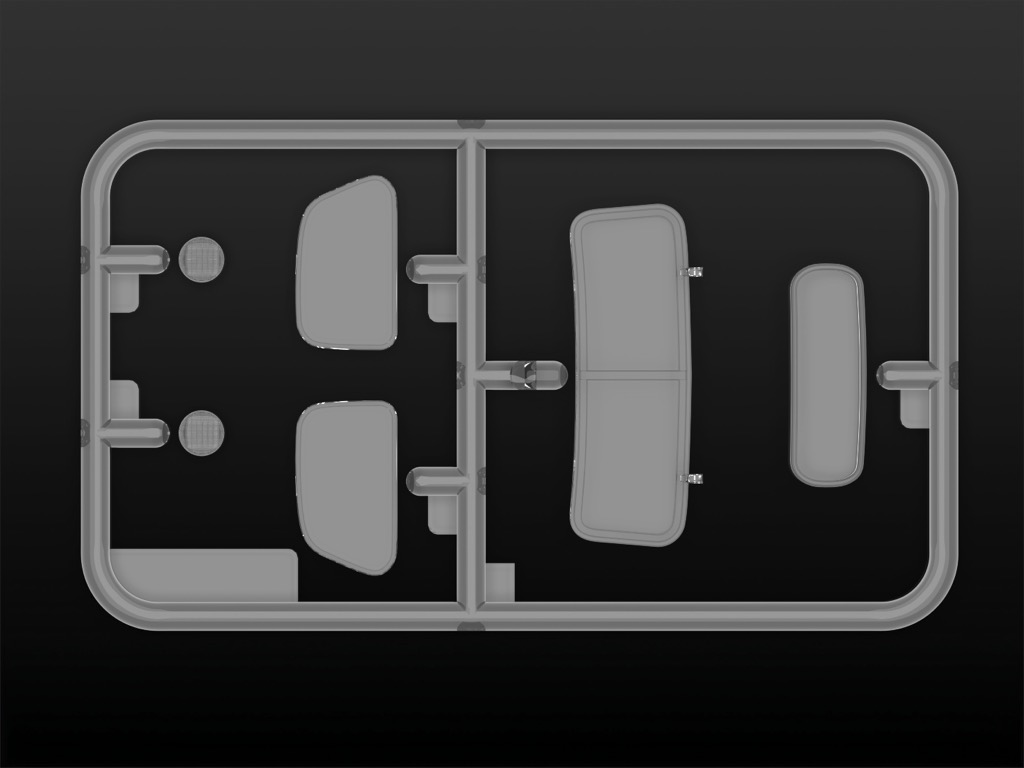 Delivery of Chevrolet cars to Lend-Lease from the United States began in 1942. Until the end of the war, the number of these vehicles in the Soviet Army exceeded 47,000 units. Thanks to these trucks, the level of mechanization and mobility of combat formations has reached a new level. Chevrolet trucks were used both in combat units and in the rear. They were used to transport infantry, as artillery tractors, ambulances, mobile radios, to deliver ammunition, etc.

Reliable enough and easy to operate, maneuverable and with good maneuverability, they rightfully enjoyed the love and respect of the soldiers. Also, in addition to performing the functions of trucks, many vehicles of this series served as the basis for the installation of multiple launch rocket systems - the well-known combat vehicles of rocket artillery, better known as "Katyusha".