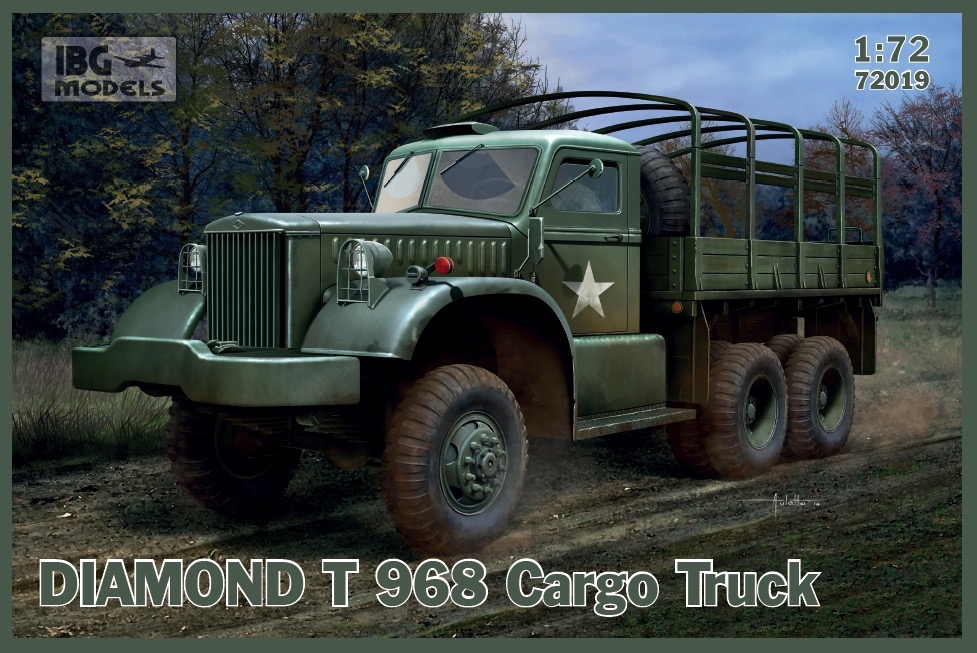 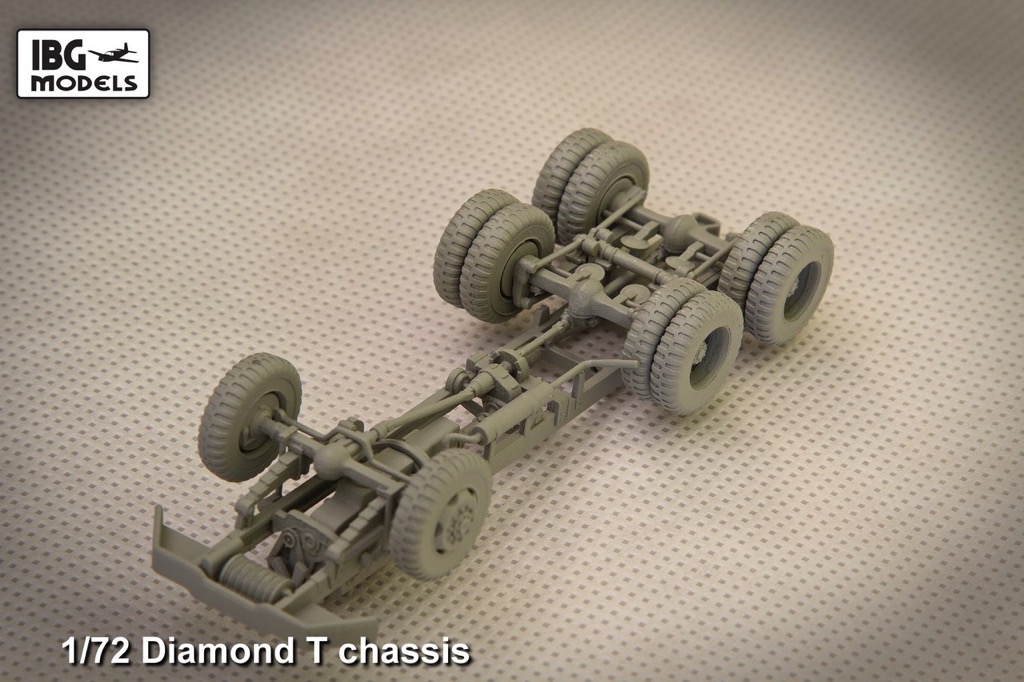 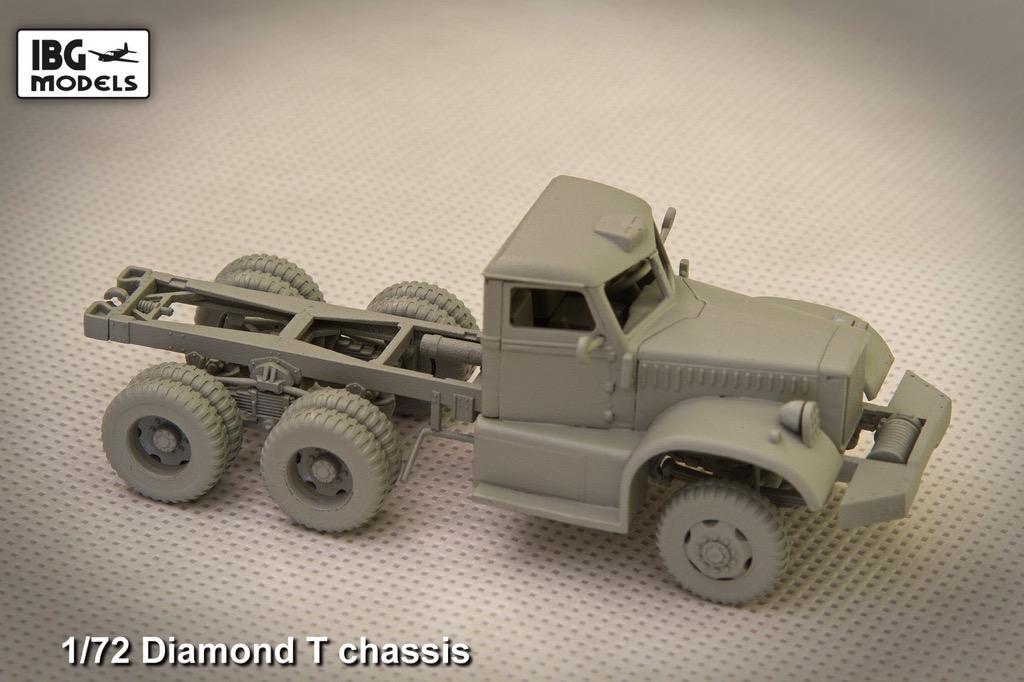 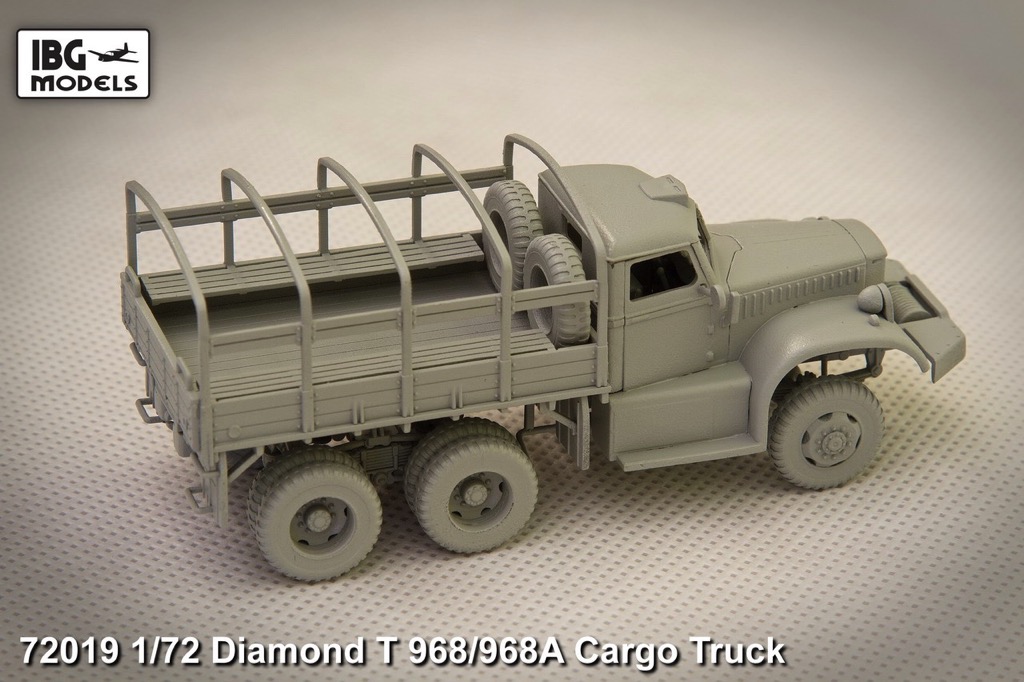 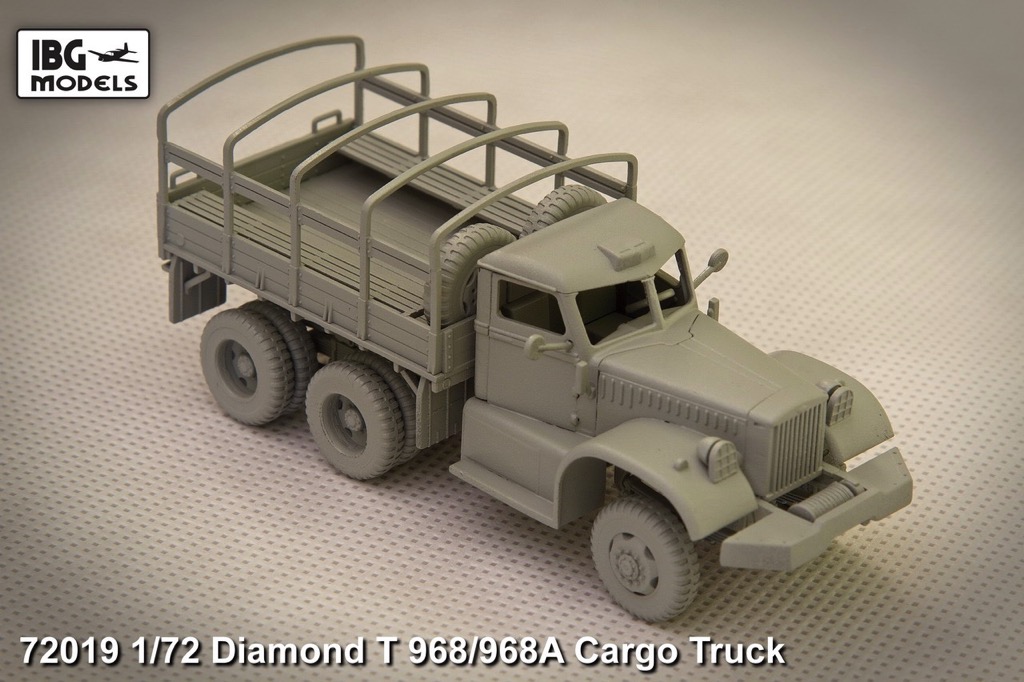 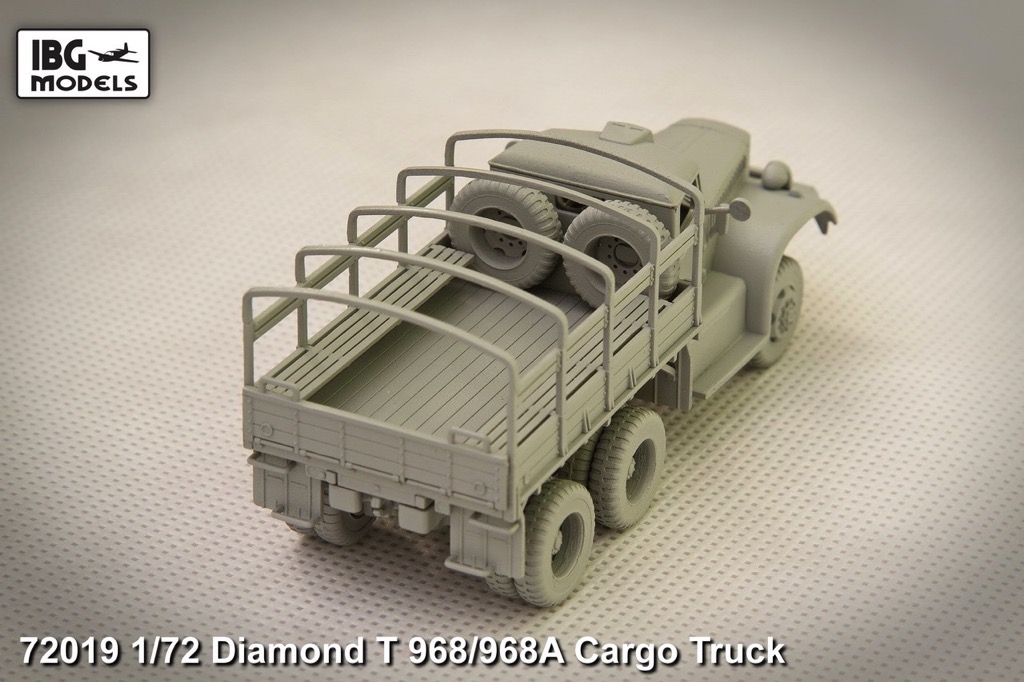 DISCONTINUED This product has been discontinued
and is no longer available.List price: $26.95
You pay: $18.49
(All prices in U.S. Dollars)

The Diamond T was an American automobile manufactured in Chicago until 1911 by the Diamond T Motor Car Company. The name of company means: "Diamond" for quality and "T" for Tilt like name of owner Charles A.Tilt. Diamond T 4-tons 6x6 series truck introduced in production in early 1941 with 968/969/970 versions covered cargo truck, heavy wrecker and dump truck. Later chassis of this truck were used as universal platform for some special versions like asphalt tank, water tank, crane or snow plows. All versions of Diamond T trucks served in US Army on almost all theaters of Second World War and later to early 1950's. Some versions of this truck were used by British, Canadian and Polish military units in Second World War too.