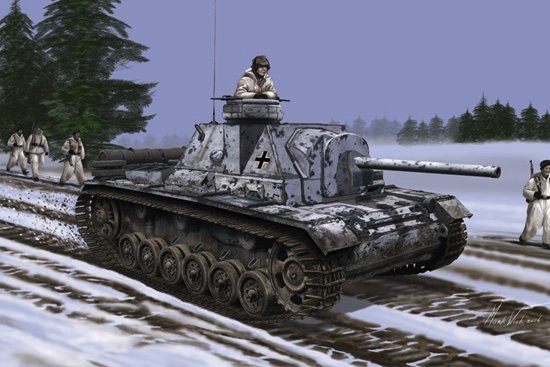 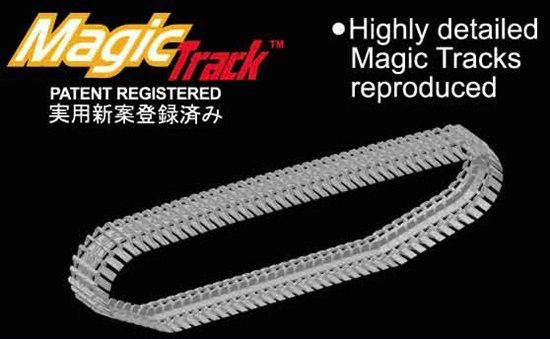 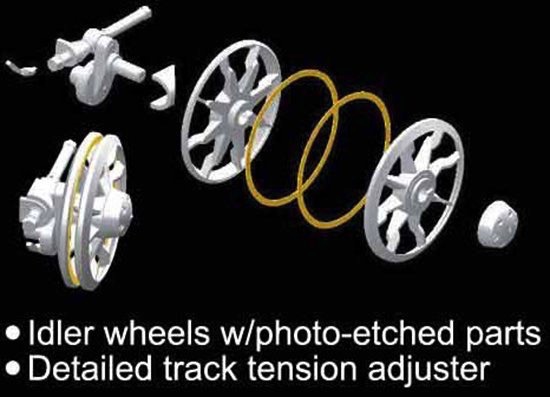 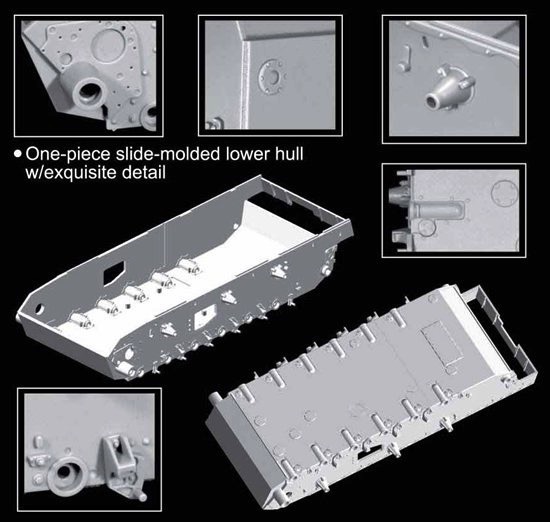 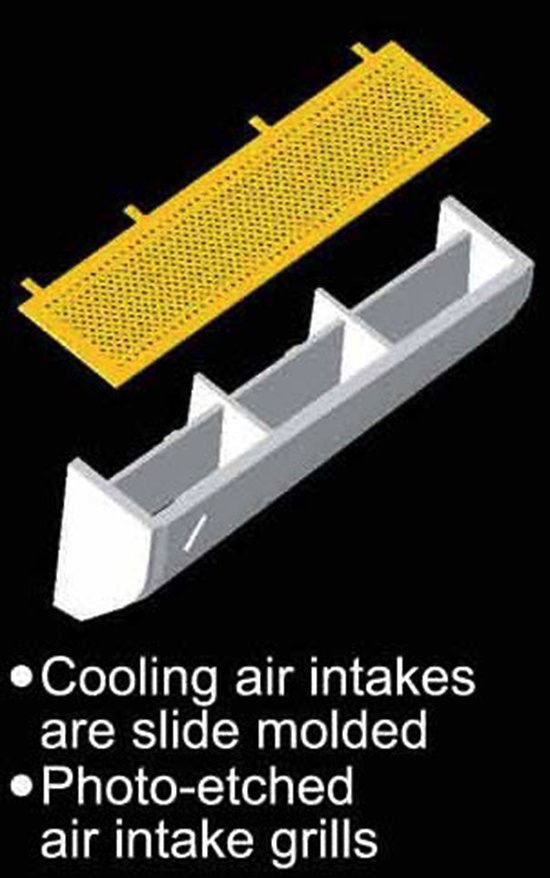 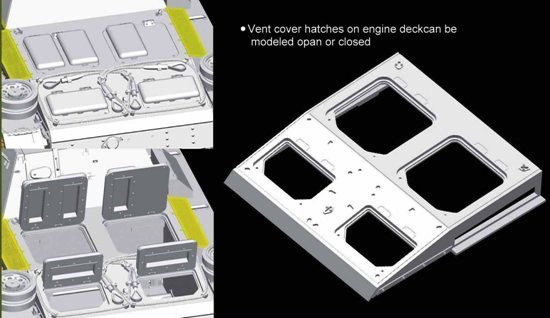 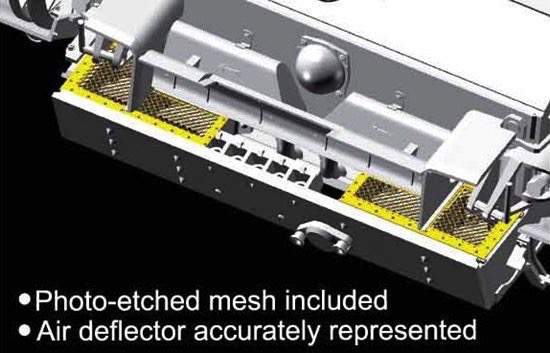 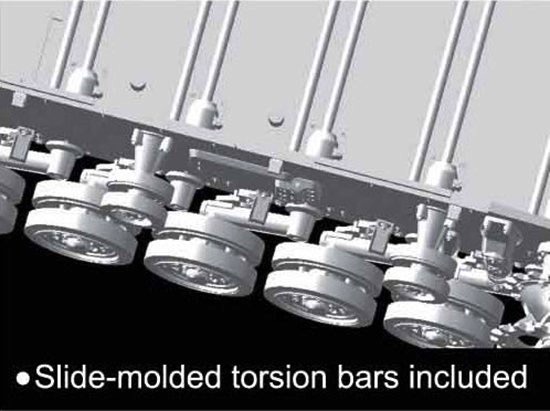 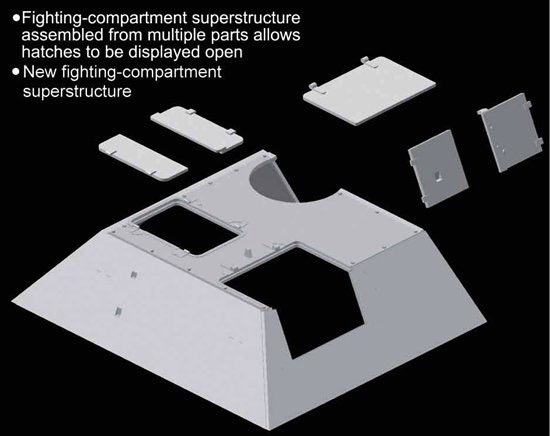 Germany and the USSR employed a large number of captured enemy vehicles during WWII because of shortages in their inventories. Sometimes they also created hybrids by combining domestic and foreign components, and one example of this approach was the SU-76i self-propelled gun (SPG) used by the Soviets. Of interest, 'i' denotes Inostrannaya (or 'foreign'). This vehicle based on the chassis of the Panzer III or StuG III featured a Soviet 76.2mm F-34 main gun. The Russians captured a large number of Panzer III/StuG III armored vehicles, many at Stalingrad, and Factory No.38 added an enclosed superstructure to the hulls. They were first issued to units in the fall of 1943, with a couple of hundred being fielded. Ironically, some captured SU-76i vehicles were re-employed by Germany, marking a full circle of service for the original chassis.

Dragon has produced a 1/35 scale kit of just such an SU-76i SPG that has reverted to German service. This means it complements Dragon's earlier release of an SU-76i in Soviet service (Item No. 6838). As before, the German SU-76i is logically based on Dragon's famous and highly accurate Panzer III chassis. The fighting-compartment superstructure features intricate bolt detail and, naturally, the correct gun and mount are included. A Panzer III cupola is installed on the roof, and the associated bulge on the right-hand side of the superstructure to accommodate it is correctly represented. To differentiate this kit even further, this German SU-76i is clad in extended winterketten tracks. This was an unusual armored vehicle used by the Soviets - and the Germans - and Dragon has beautifully recreated this 'crossover' SPG!