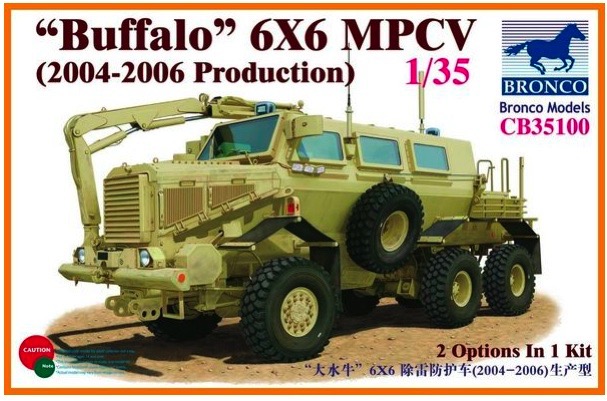 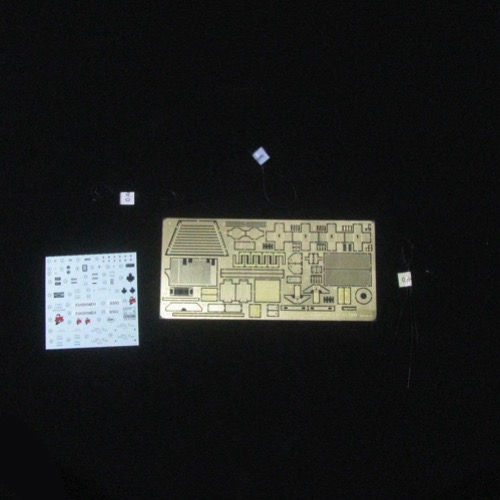 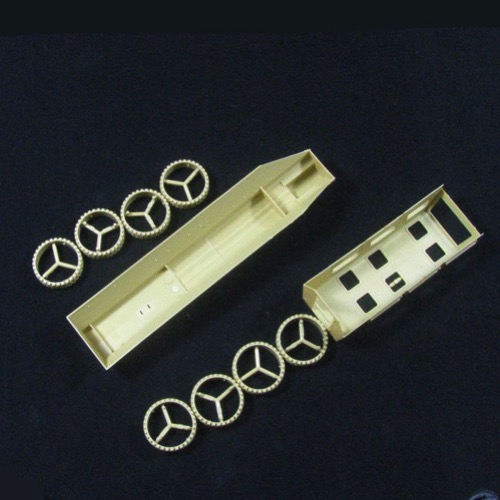 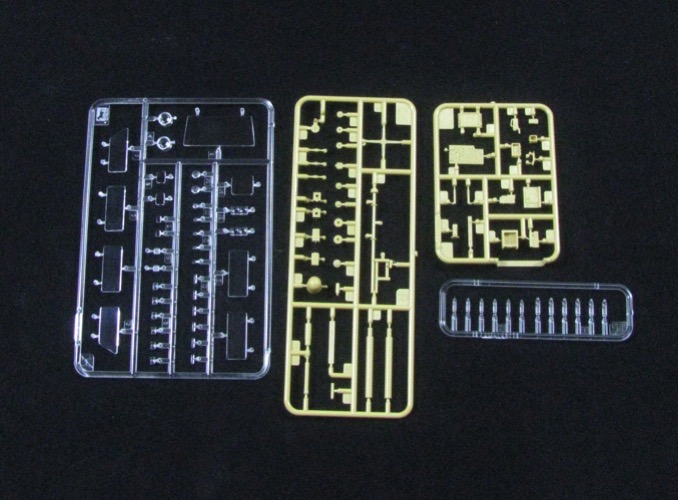 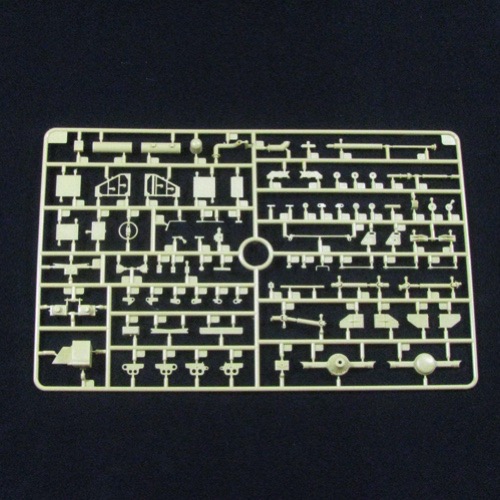 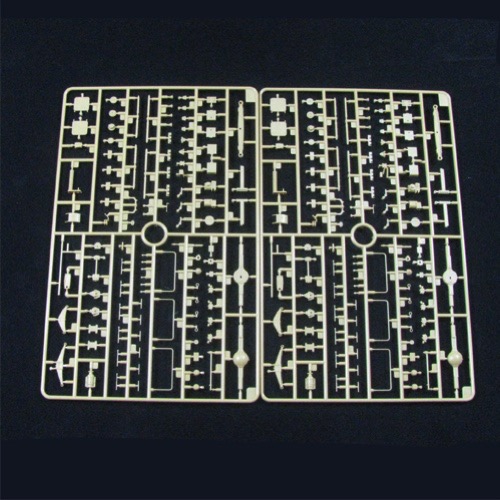 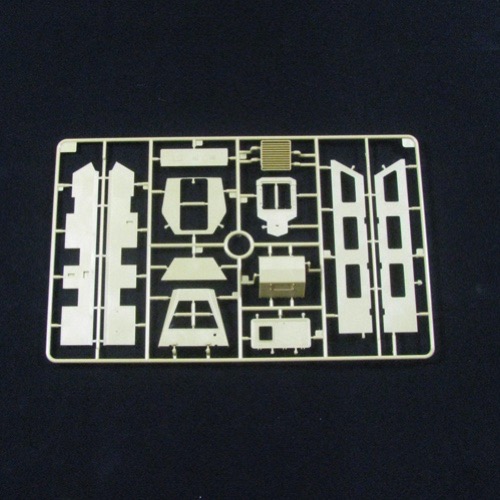 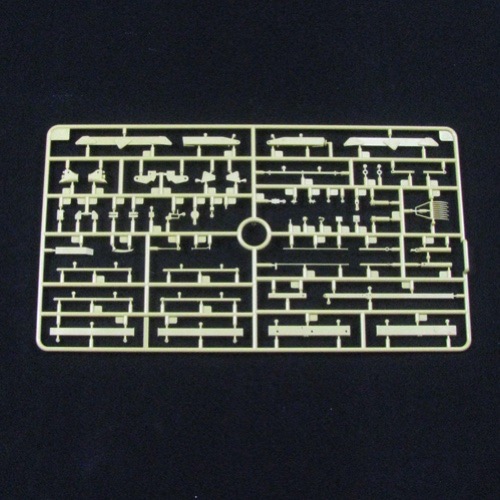 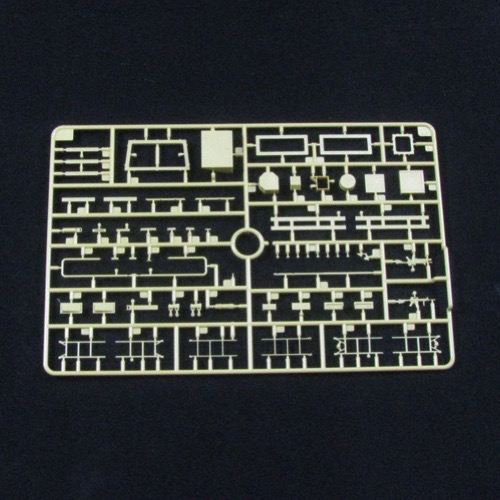 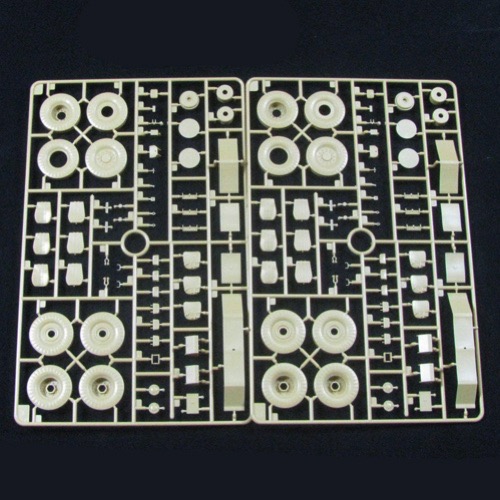 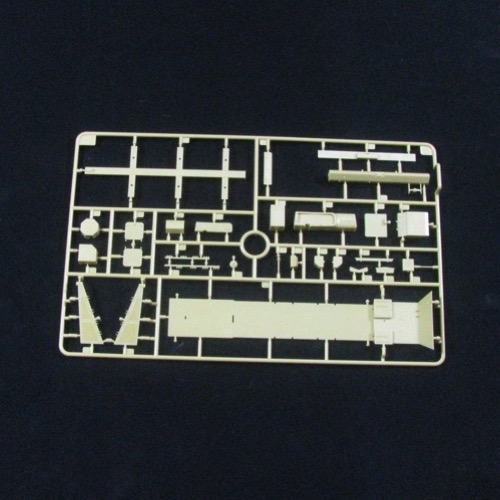 The land-mine has always been a danger to troops traveling in unprotected vehicles, and this threat was taken to new levels by insurgent forces in Iraq and Afghanistan. As a result of attacks by mines and IED's the United States military invested in a special mine clearing vehicle manufactured by Force Protection Inc. Called the Buffalo Mine Protected Clearance Vehicle or MPCV, it based on a 6x6 truck with specially designed armored body. Its shape is designed to deflect blast away from the crew compartment allowing the vehicle to survive quite large explosions. It carries a crew of 2 plus 4 engineers trained to detect and make safe mines and IED's planted by the road side. A 30 foot extending arm allows the crew to uncover suspect devices, while staying safely within the vehicle. Powered by a 330kw Mack AI-400 engine, the Buffalo is capable of 104 km/h and has a range of 450 km. Combat weight is 25,000 kg, with a load capacity of 17,000 kg. The US Army has 200 Buffalo's in service since 2004, the British Army has 18, Canada 15, France 5 and Italy has 6.