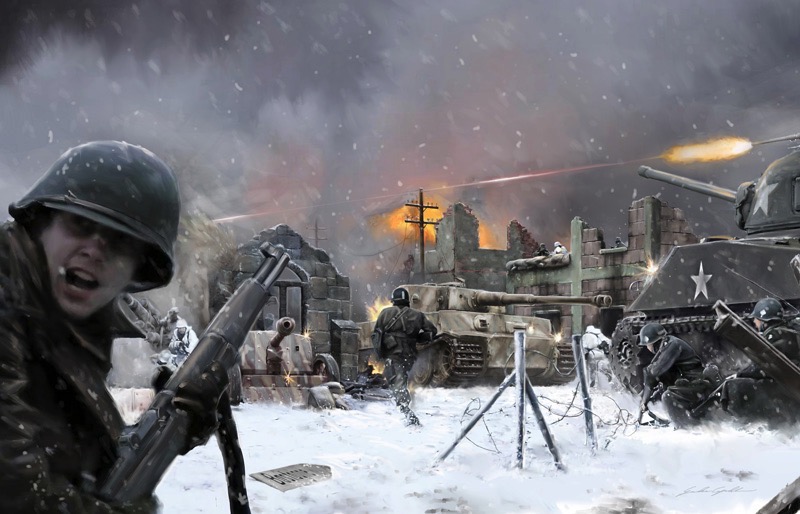 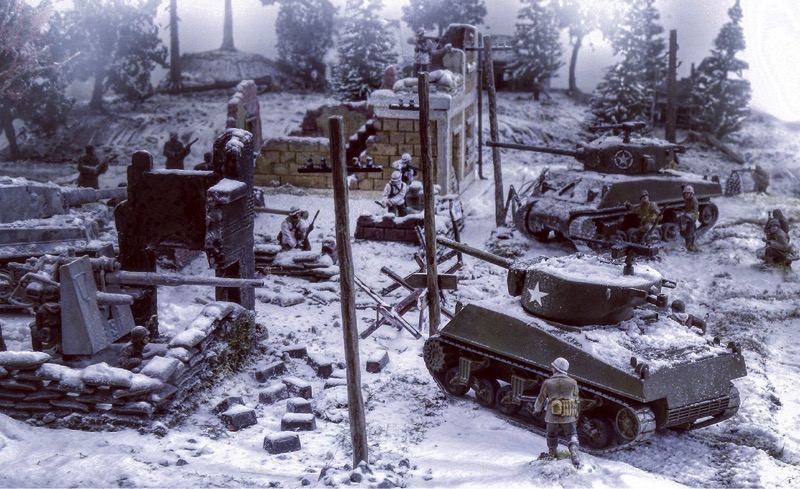 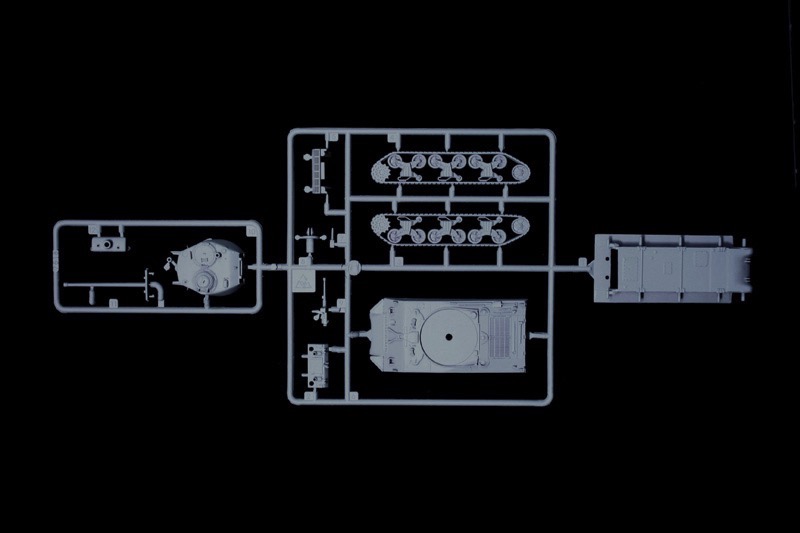 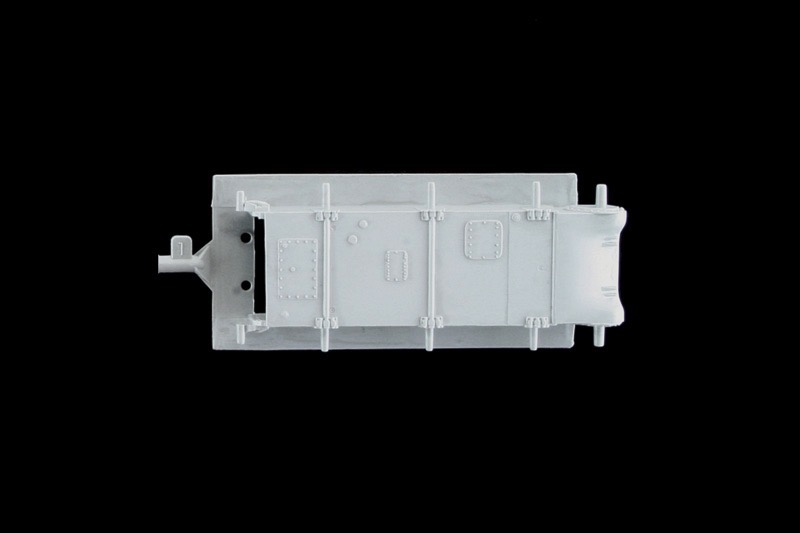 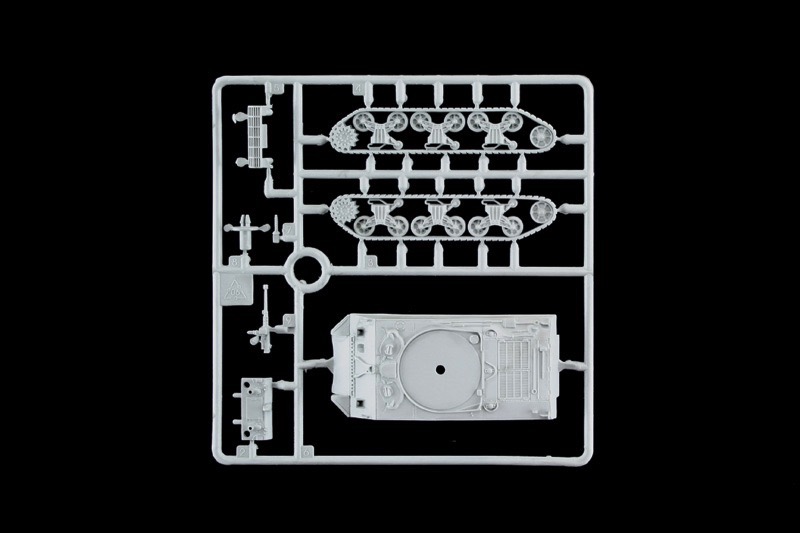 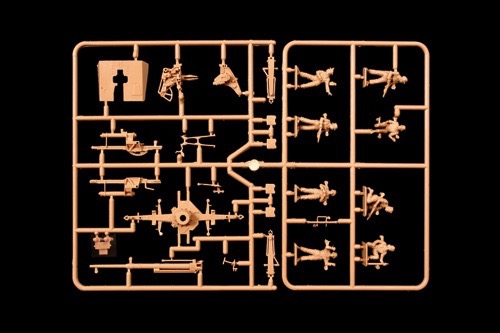 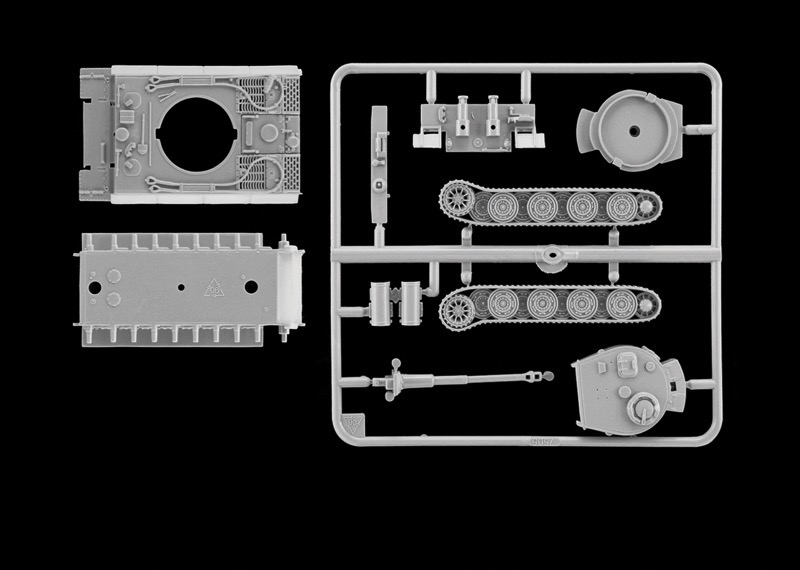 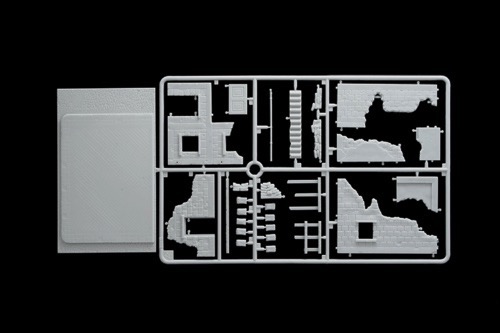 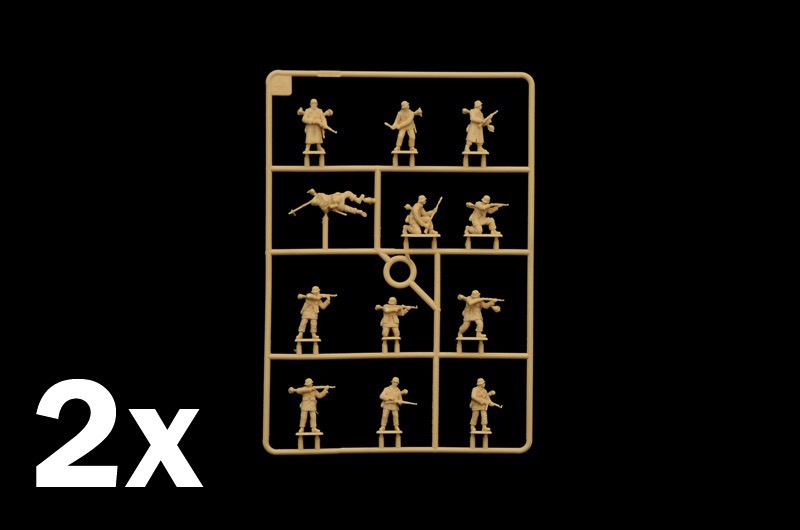 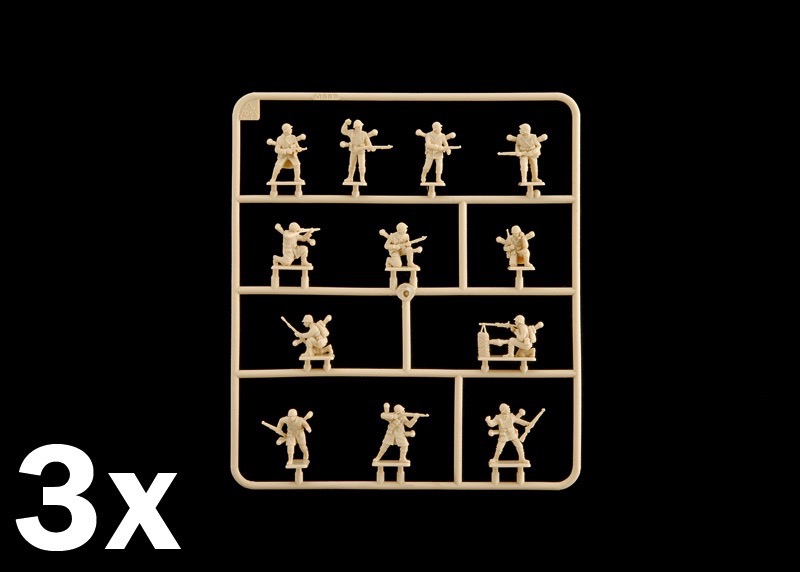 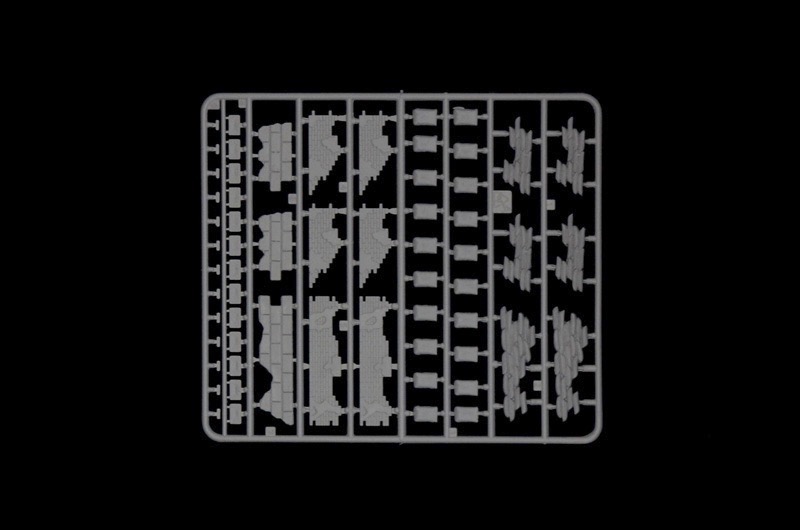 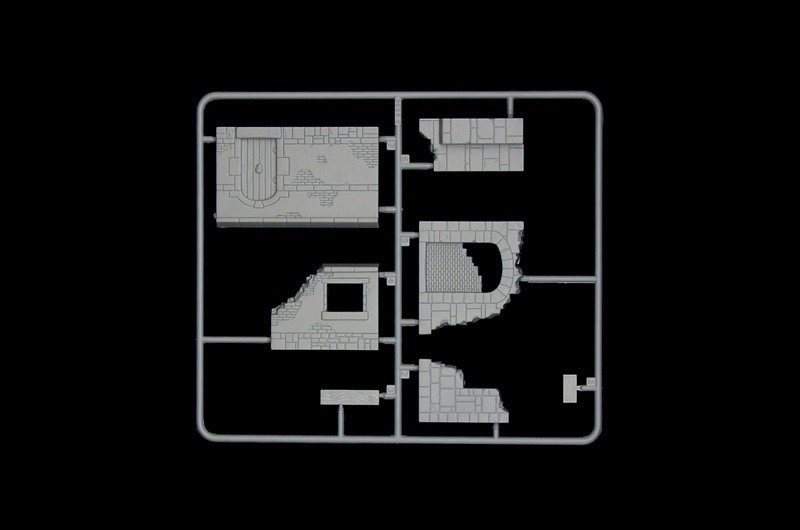 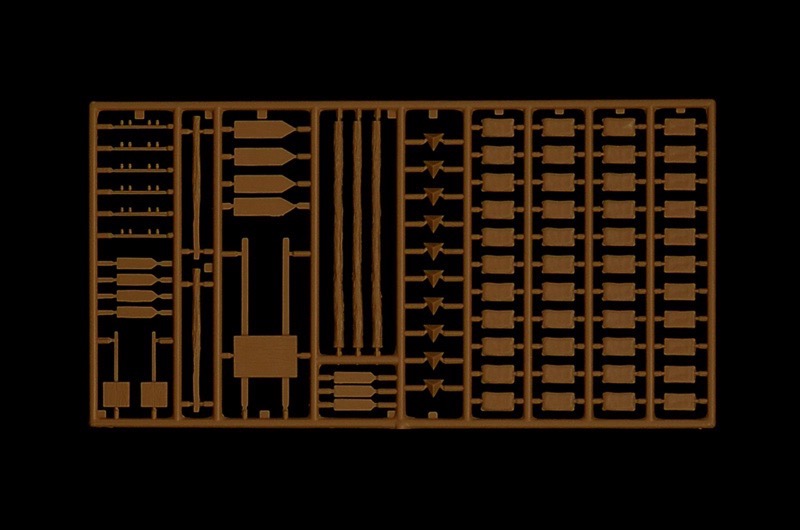 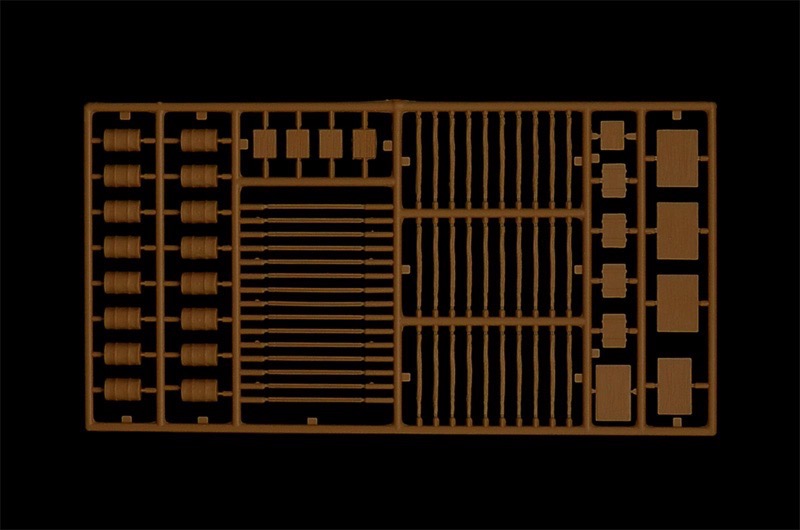 The Box Contains : Buildings are not plastic, but MDF laser cut with etched details. Please use vinyl glue ("White Glue") for assembly.

On December 16th, 1944 the German Army launched through the thick Ardennes' forest ( in Belgium ) a great offensive which had the code name " Wacht am Rhein" ( Operation guarding the Rhine ). During this operation the town of Bastogne and its surroundings where encircled by the German troops. Inside the pocket around 15.000 American soldiers stood up to the repeated assaults of the German army for approximately ten days. The legendary resistance was that of the US 101st Airborne division inside the town. On December 22nd the General von Luttwitz , who was the German commander, submitted a demand for surrender to the encircled units. The answer of the American commander in Bastogne, Brigadier General Anthony McAuliffe was "NUTS". Then, Germans renew their attacks trying to occupy the city but without getting results. On December 26th some soldiers of the General George Patton's Third Army reached the besieged troops, breaking the siege and evacuating the wounded. The American Army lost more than 3.000 soldiers during this battle.