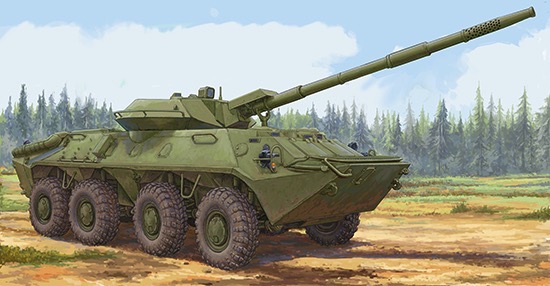 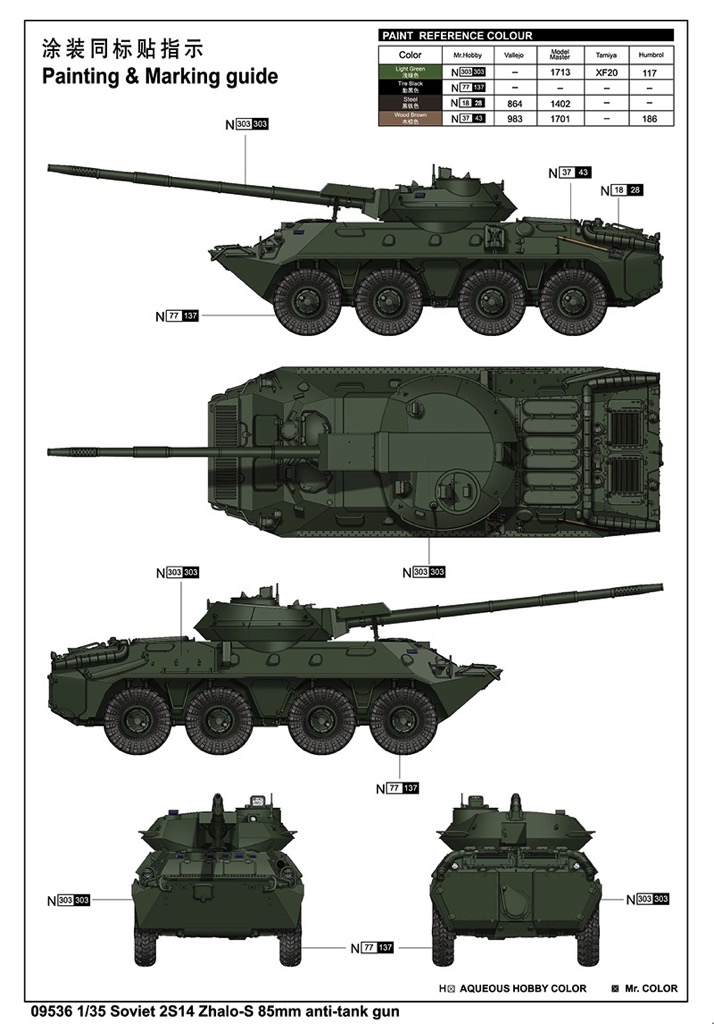 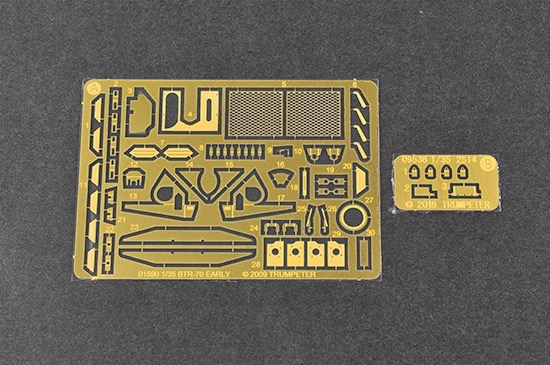 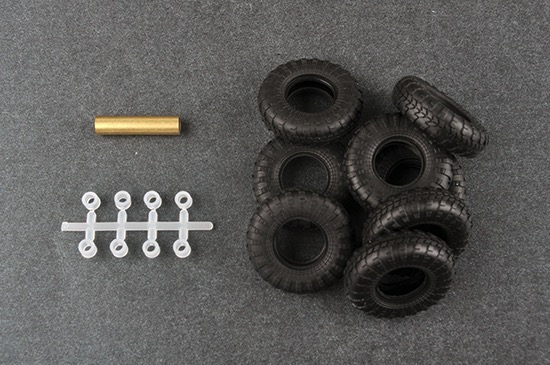 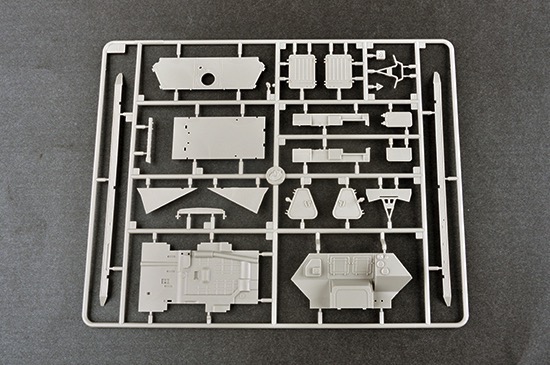 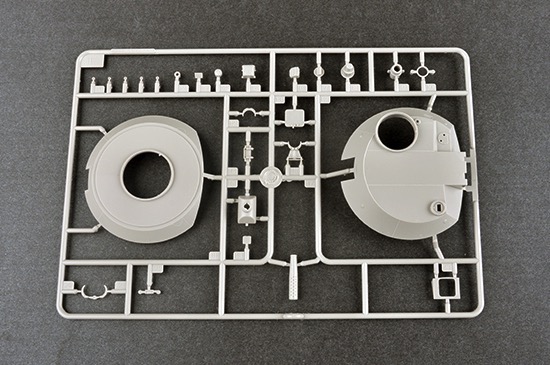 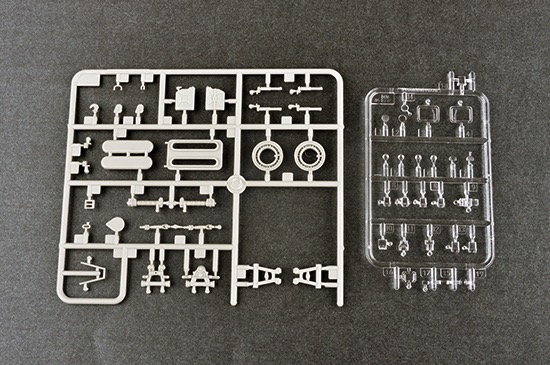 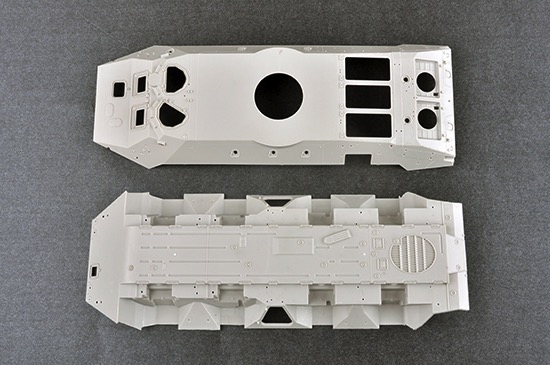 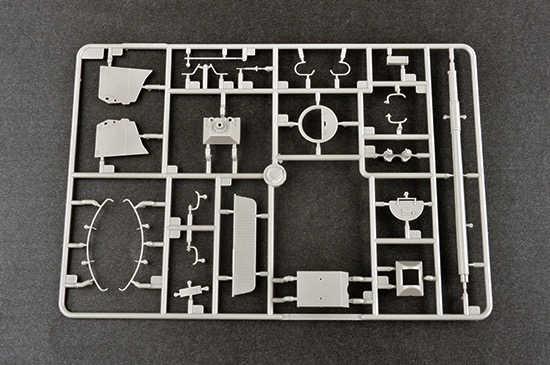 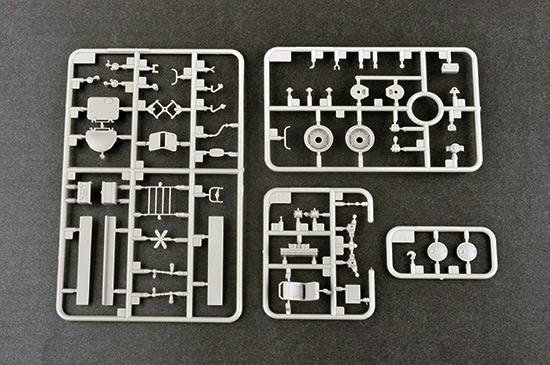 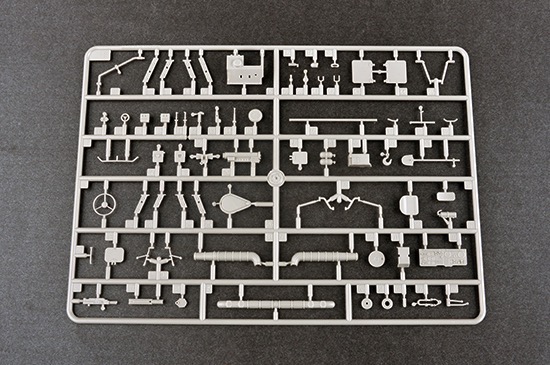 The 2S14 Zhalo-S was first developed in the late 70s. It was designed to keep pace with Soviet APCs such as the BTR-60 and BTR-70 and protect them from enemy tanks. To do so, Soviet engineers attached a 85mm anti-tank gun on the chassis of a BTR-70.

The weapon was that of a small caliber MBT capable to engage NATO vehicles at the time, but the chassis of the BTR-70 could hardly endure any incoming damage. The Zhalo's gun, the 2A62, is an evolution of the anti-tank gun D-44 of WW2.