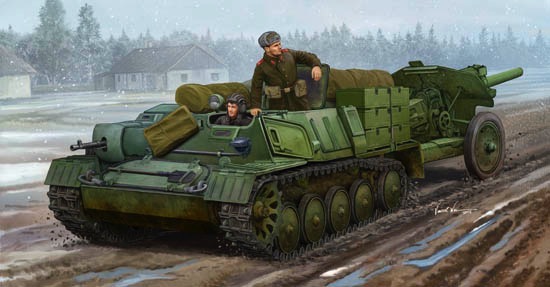 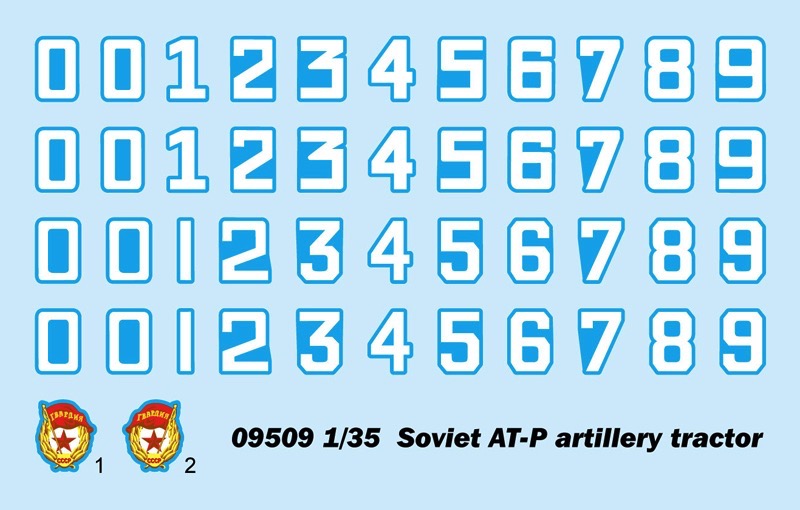 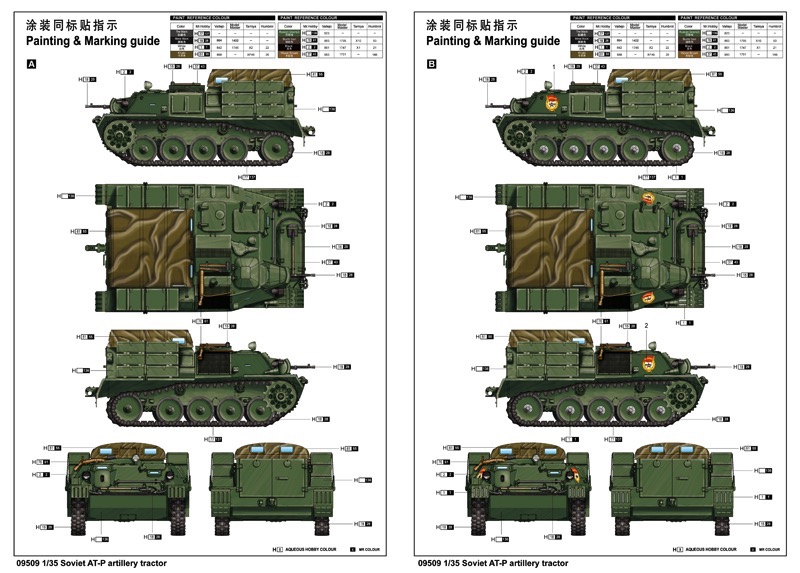 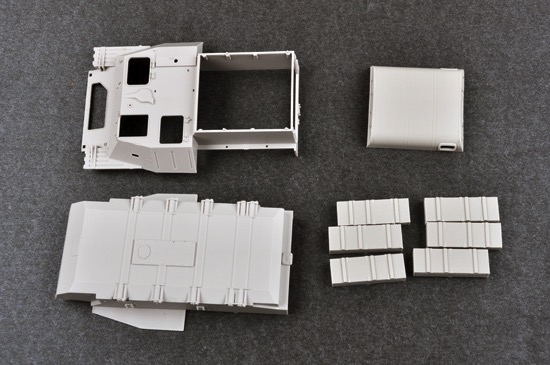 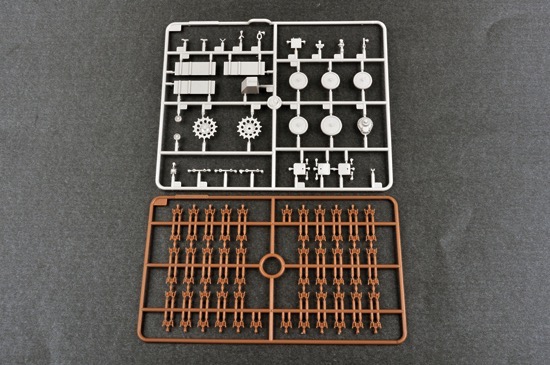 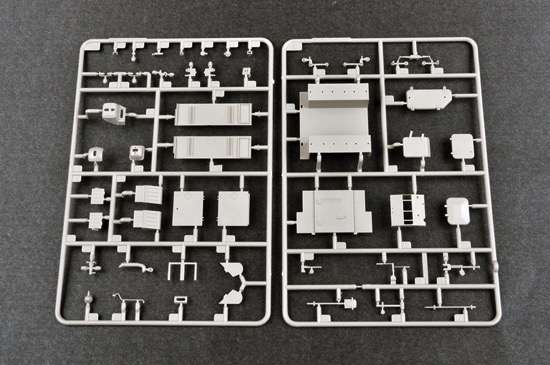 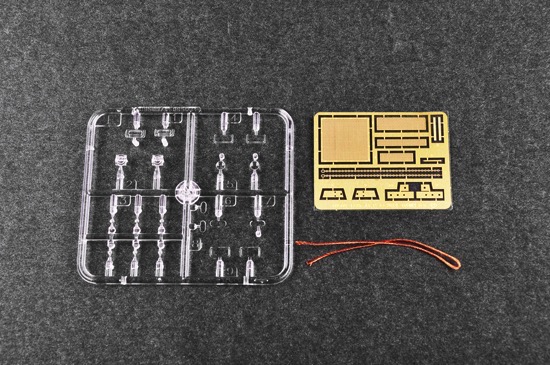 The AT-P was originally developed as an artillery tractor for the 85mm D-48 field gun and the 100mm T-12 field gun by the Soviet Union in the early 1950s, but in Third World countries it was later pressed into service as an APC. In most former Soviet Bloc countries it has been replaced by the MT-LB. The AT-P is basically an armored box on tracks, with the driver on the front left, a machinegunner on the front right. The rear-mounted engine of the AT-P is a ZIL-123F gasoline engine with an output of only 110 horsepower, so it is fortunate that the AT-P is a light vehicle.