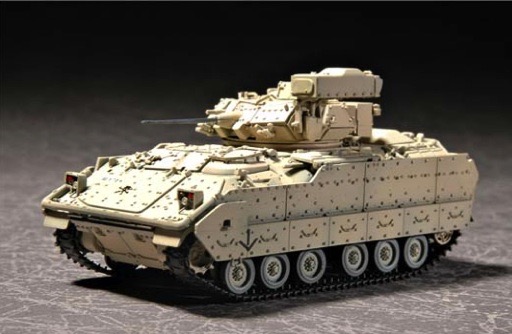 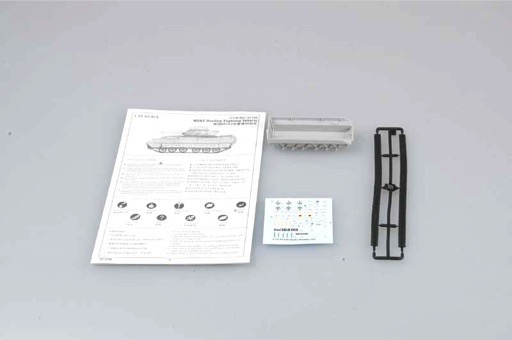 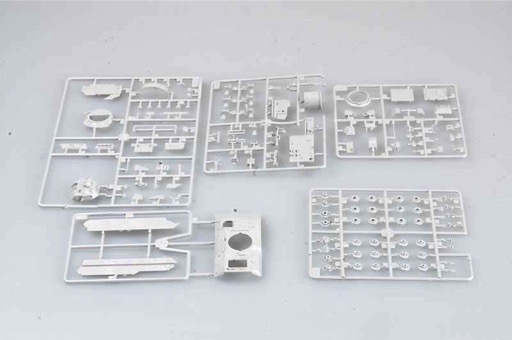 The M2 Bradley IFV and was designed largely in response to the Soviet BMP family of infantry fighting vehicles, and to serve as both an APC, and a tank-killer. it was regarded as transport infantry offering at least some armored protection while providing fire cover to dismounted troops and suppressing enemy tanks and armored vehicles. The M2 holds a crew of three: a commander, a gunner and a driver; as well as six fully equipped soldiers.