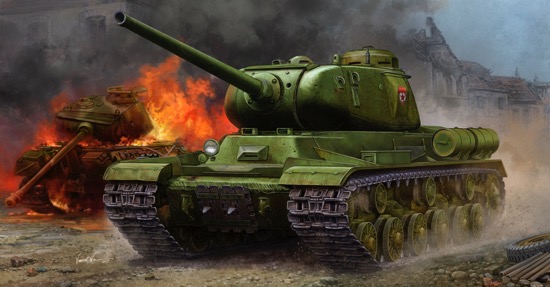 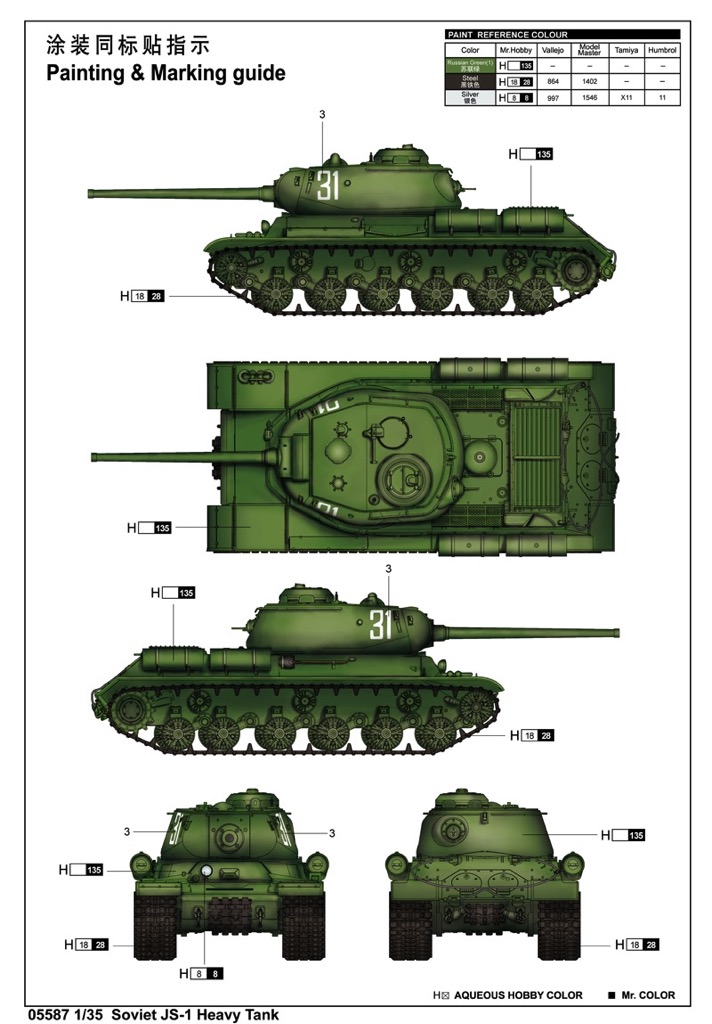 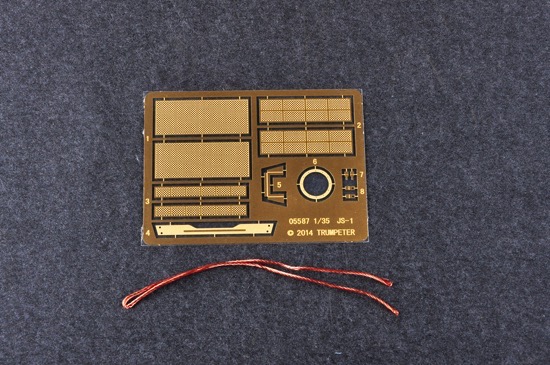 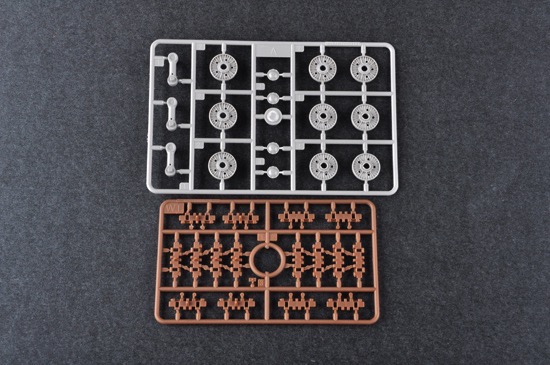 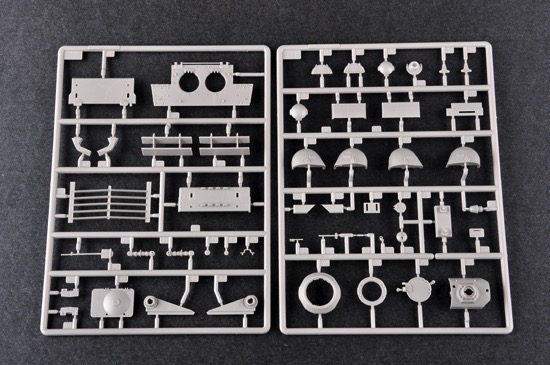 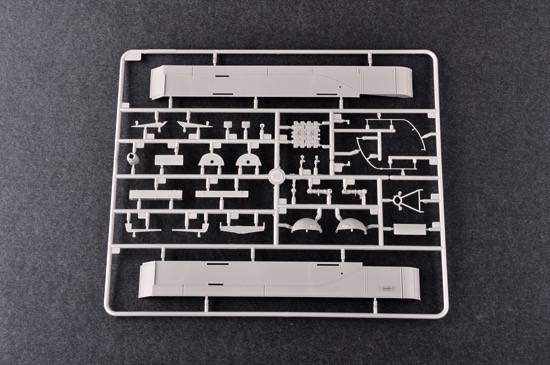 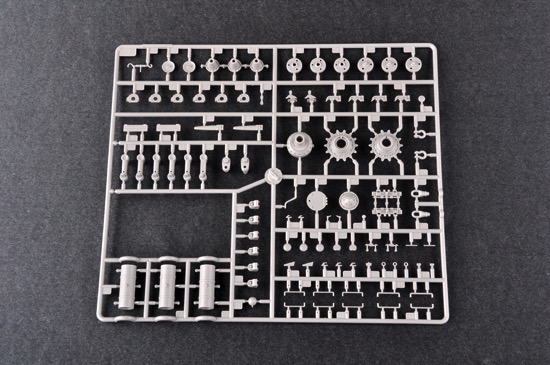 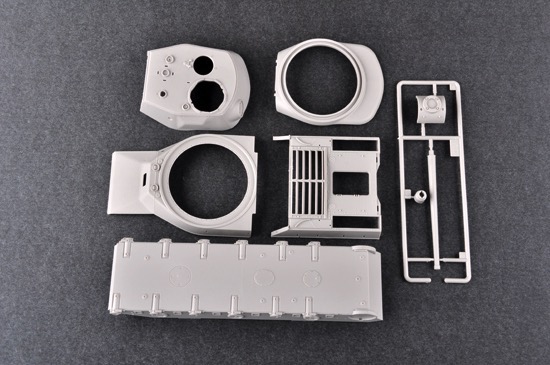 DISCONTINUED This product has been discontinued
and is no longer available.List price: $92.95
You pay: $65.79
(All prices in U.S. Dollars)

The Iosif Stalin tank (or IS tank, named after the Soviet leader Joseph Stalin), was a heavy tank developed by theSoviet Union during World War II. The tanks in the series are also sometimes called JS tanks.

The heavy tank was designed with thick armour to counter the German 88mm guns, and sported a main gun that was capable of defeating the German Tiger and Panther tanks. It was mainly a breakthrough tank, firing a heavy high-explosive shell that was useful against entrenchments and bunkers. The IS-2 was put into service in April 1944, and was used as a spearhead in the Battle for Berlin by the Red Army in the final stage of the war.