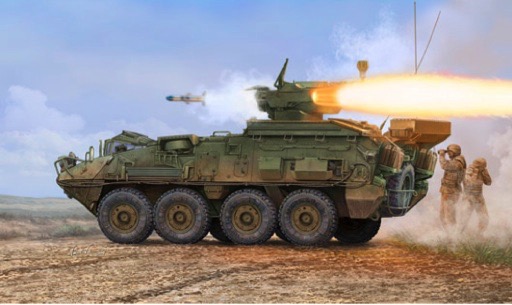 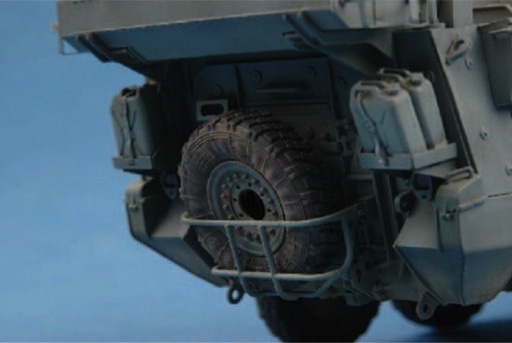 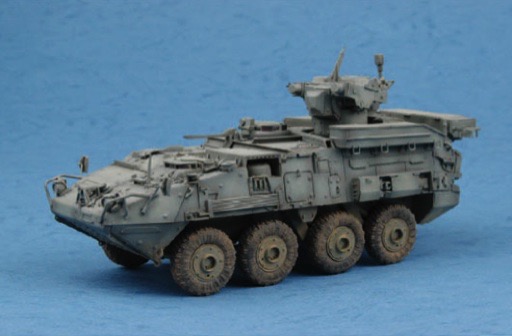 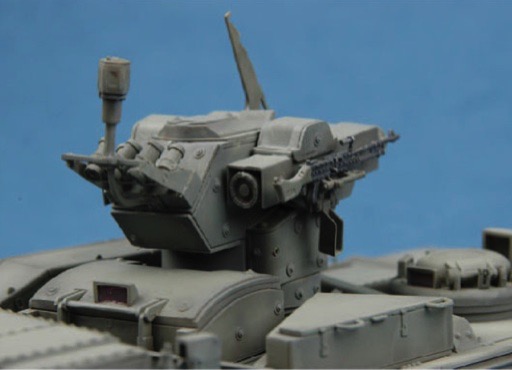 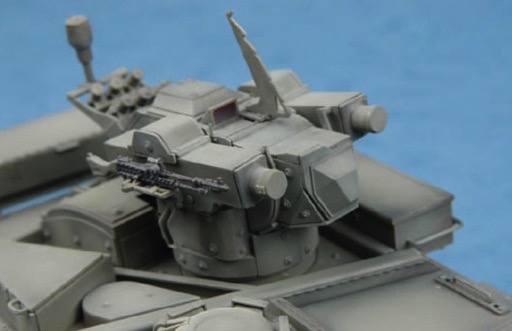 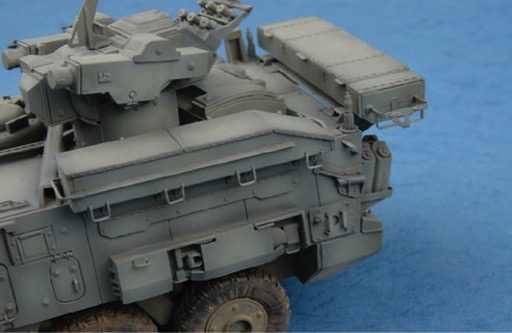 The nearest equivalent to the LAV-III TUA would be the USA's M1134 Stryker ATGM. When procurement plans for the LAV III were slashed in half in the mid-1990s, among the cuts to a proposed family of vehicles based on this next-generation LAV was a replacement for M113 TUAs, the CF's tracked APC-based TOW missile launchers. This wheeled TUA was never cancelled. It was simply a matter of funding the necessary vehicles the recycled TUA turrets would simply swap onto new chassis The CF intended to field 71 new TUAs.Familiarization train-ing began in March 2006.