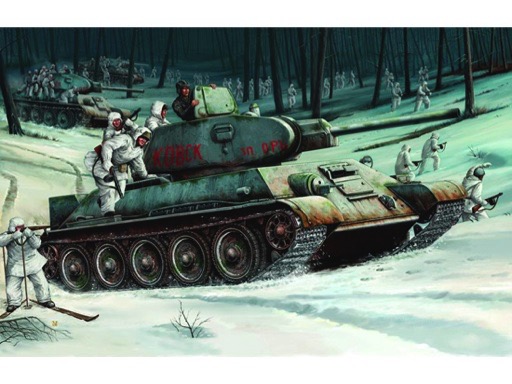 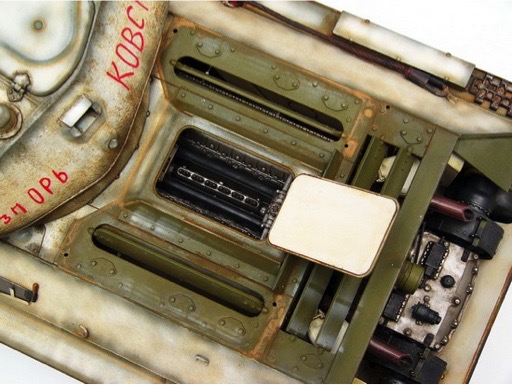 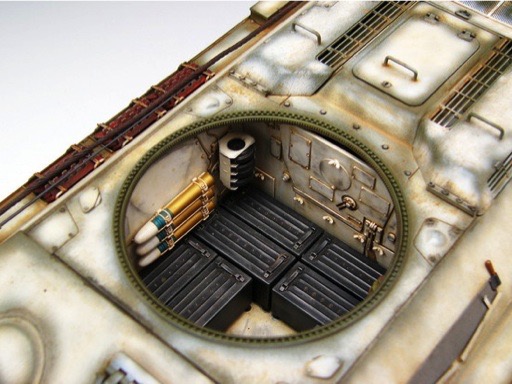 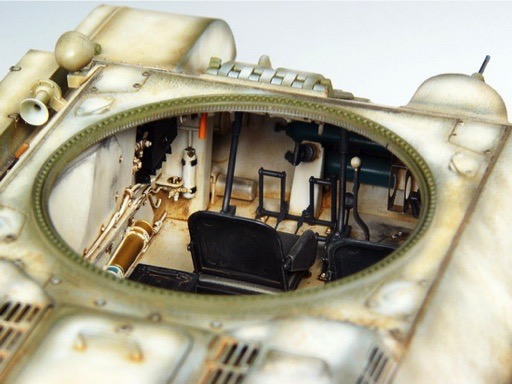 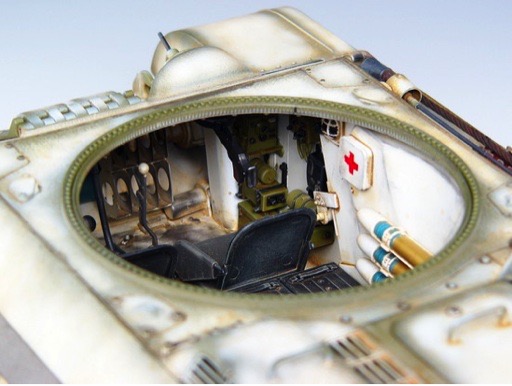 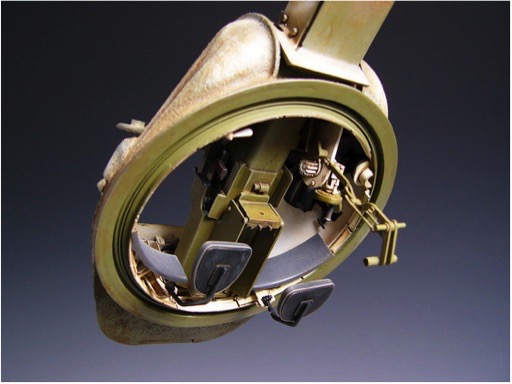 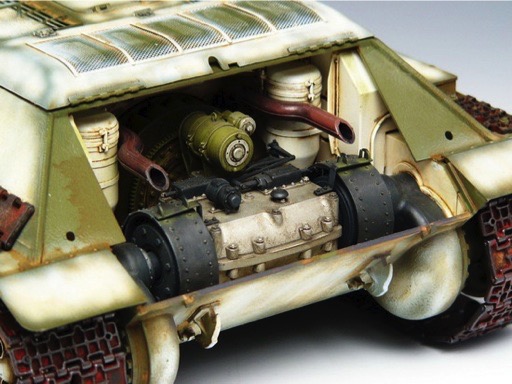 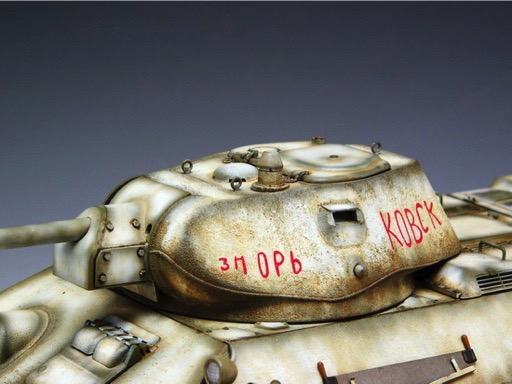 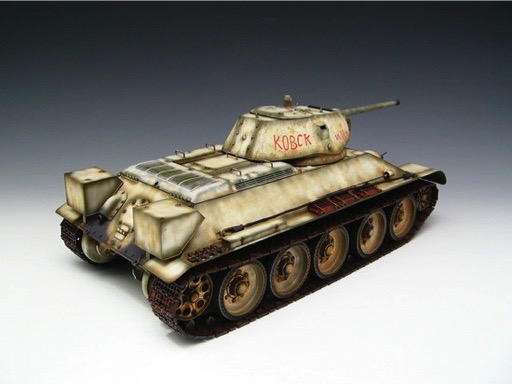 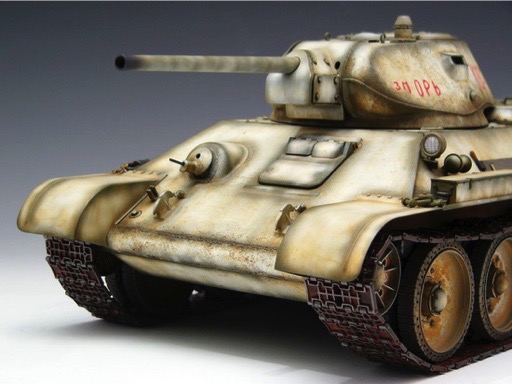 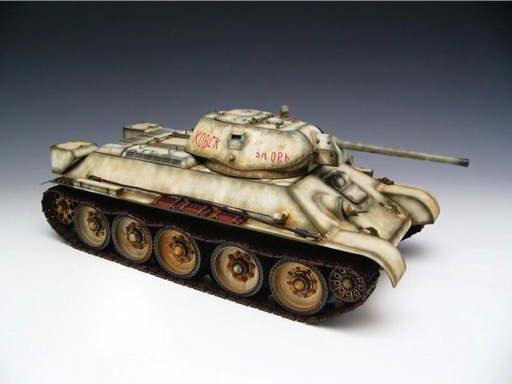 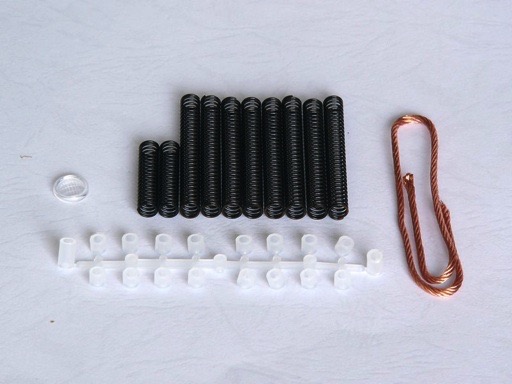 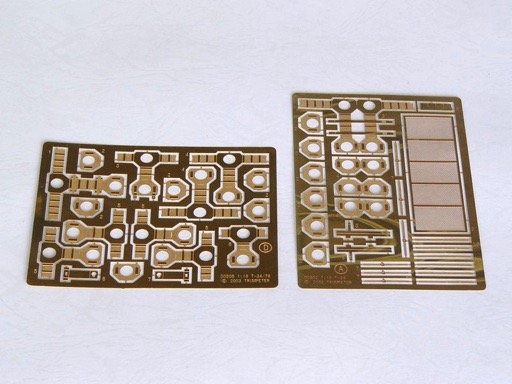 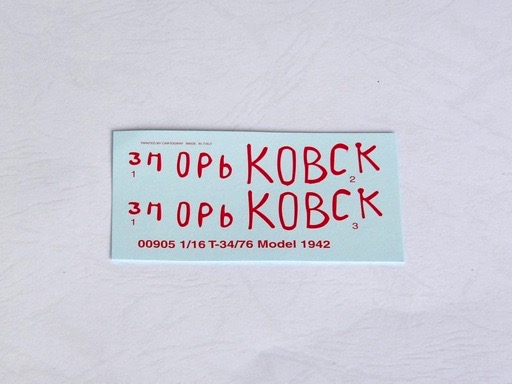 The T-34 /76 was designed in the 1938 when the Red Army found that the BT-7 would no longer be effective on a modern battlefield. On December 19, 1939 the new vehicle was designated T-34 and ordered into full production.It would take until July of 1940.for production to begin, and by the end of that year only 117 examples would be completed. An order for 600 tanks was placed for the following year. These tanks were to be built at the Stalingrad Tractor Factory and the Kharkov Locomotive Factory (No. 83). All of this would take place under extreme secrecy because of the deteriorating international situation.Re-equipping new units with the T-34/76 was very slow. Many modifications were made to the T-34/76 during its service life. The first was to replace the L/30 76.2mm cannon with a more advanced L/40 gun of the same caliber. Other versions used rolled plate armor on its turret. A later modification had a larger turret with two hatches in place of the original single hatch. A later version with a hexagonal turret had the ability to mount external fuel tanks for increased range. Later models would have a cast turret. These were usually of a very rough finish and many would even go into battle without a coat of paint.It was soon found that the T-34/76 would need further improvement if it was to compete against the more advanced tanks that the German army was beginning to field in quantity. The Germans had even designed their latest tank, the Panther, to be superior to the T-34/76. The Soviet army decided to use the larger gun found on the KV-85 in a new version of the T-34. This version came to be known as T-34/85 and entered service in 1943. All work on T-34/76 ended the following year with a total production run of 35,099 tanks in just five years. This kit depicts the early 1942 model with slightly enlarged cast turret, and early-style rubber-rimmed road wheels.