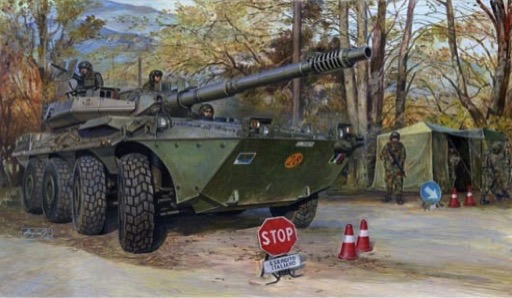 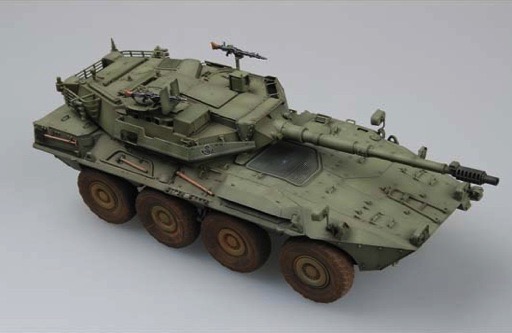 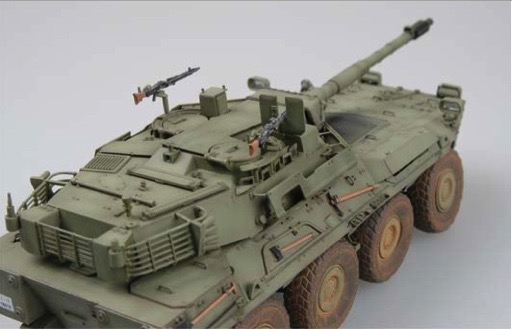 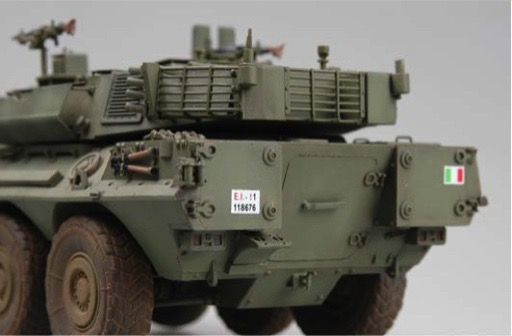 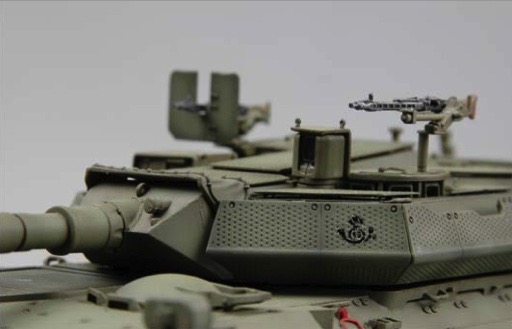 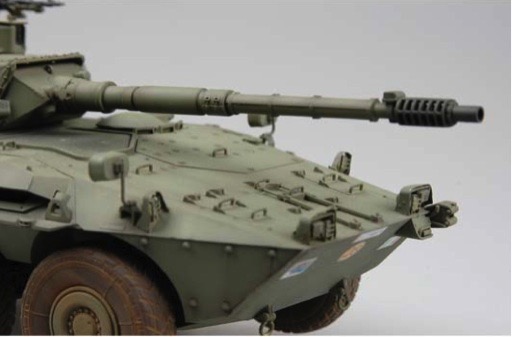 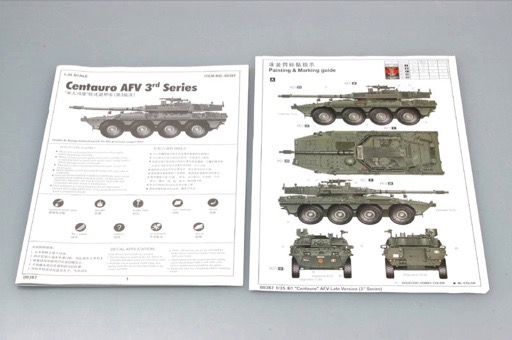 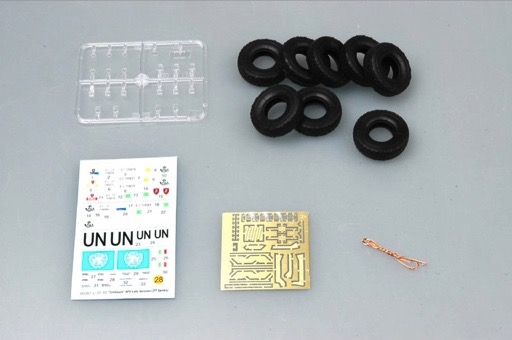 The Italian "Centauro" is a 4-axles, all wheel driven armored wheeled vehicle. With good mechanical configuration; massive firepower and fine electronic hardware combine together, it is surly one of the best-wheeled armor car on earth. The first order of 400 vehicles was placed by the Italian army in 1989 and in 1993, just one year after its first issue to the troops, 20 of them were already deployed in the UN peace keeping task in Somalia. Since the performance of the Centauro is so outstanding, the Spanish Army also placed an order of 22 vehicles in 1999 and later added an order of another 62 in 2002. The third user to operate the Centauro is the Egyptian Army.