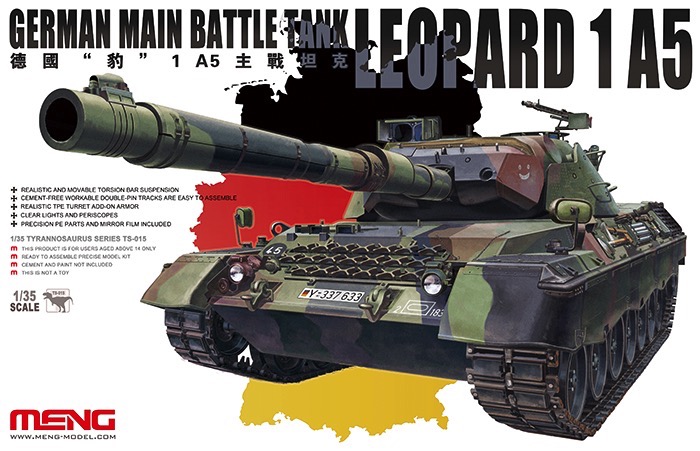 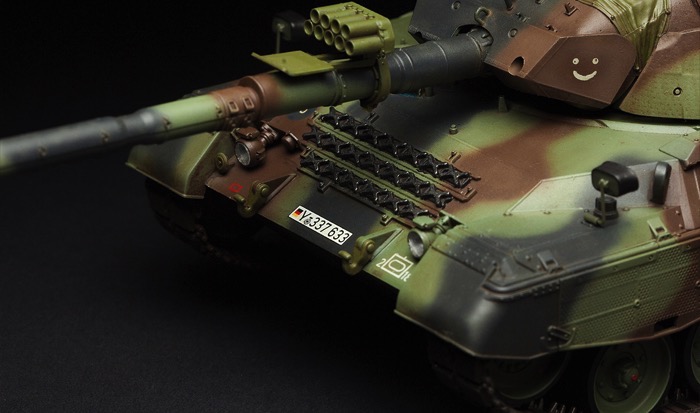 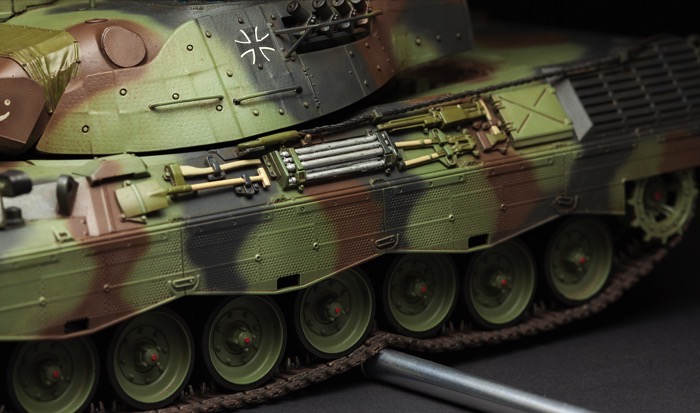 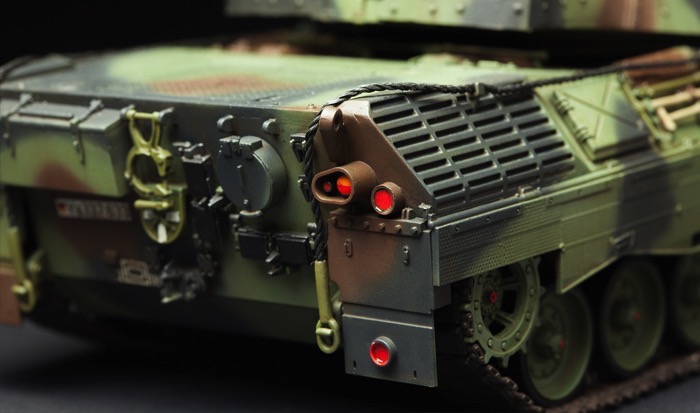 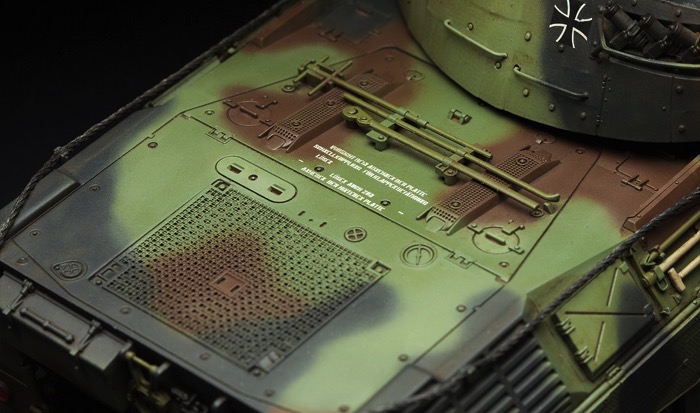 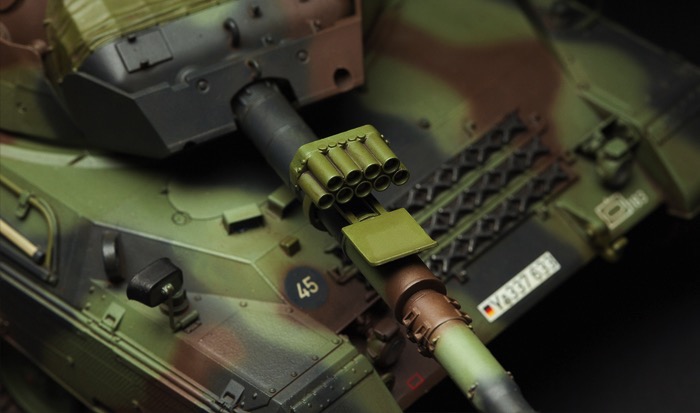 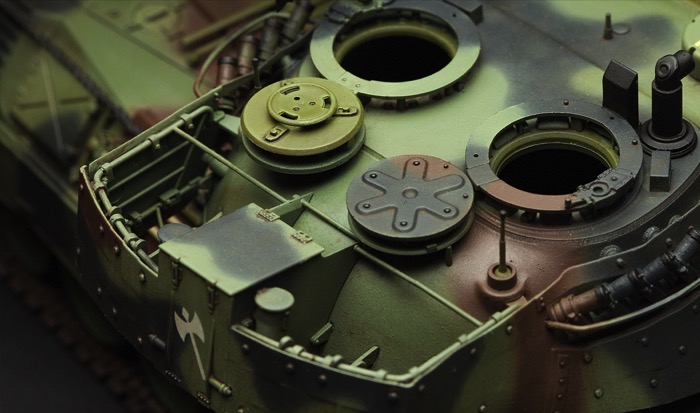 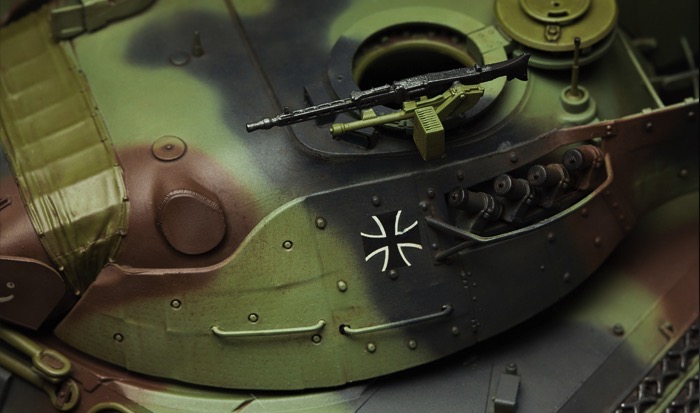 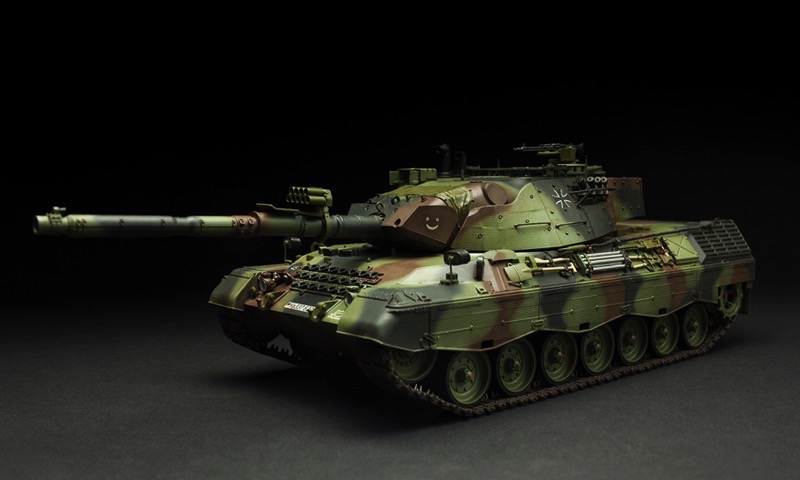 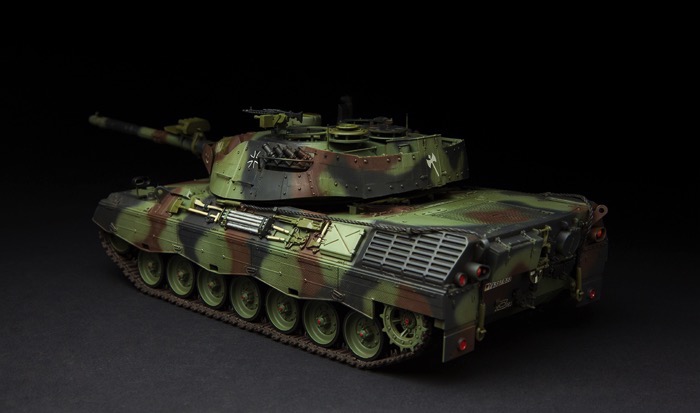 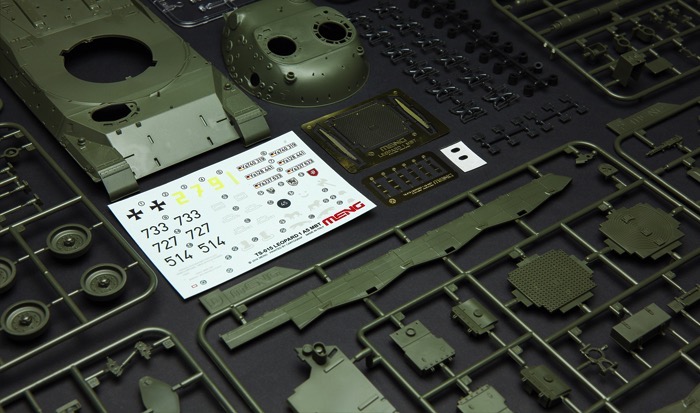 Decals and color reference for (3) vehicles: