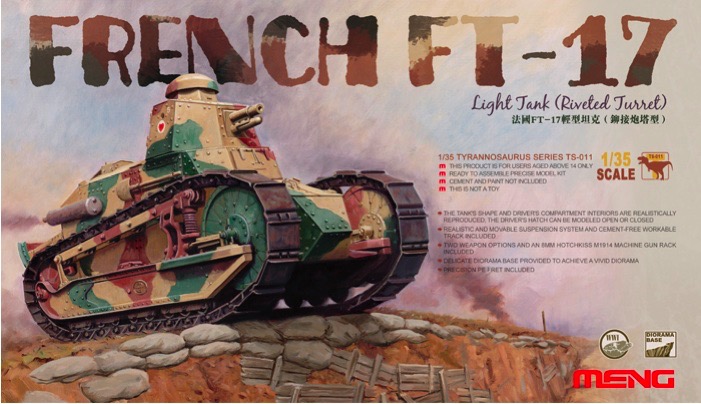 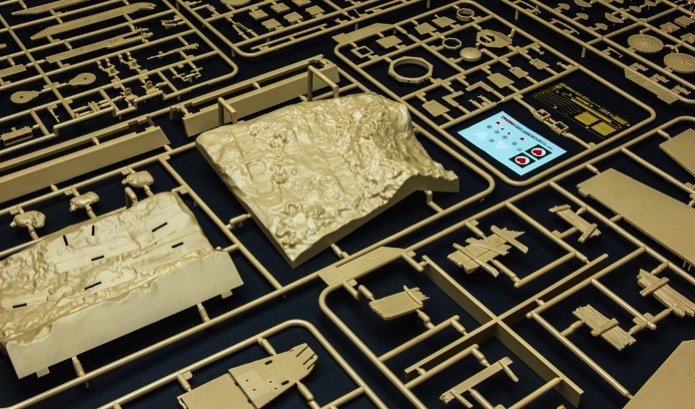 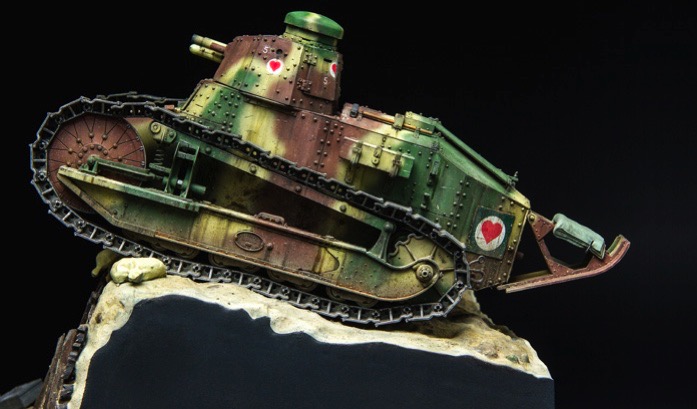 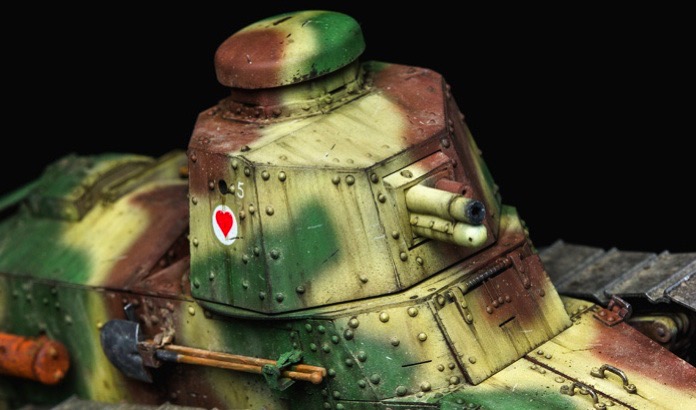 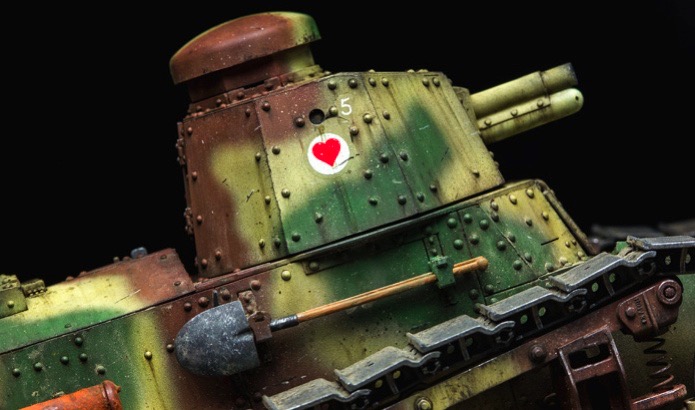 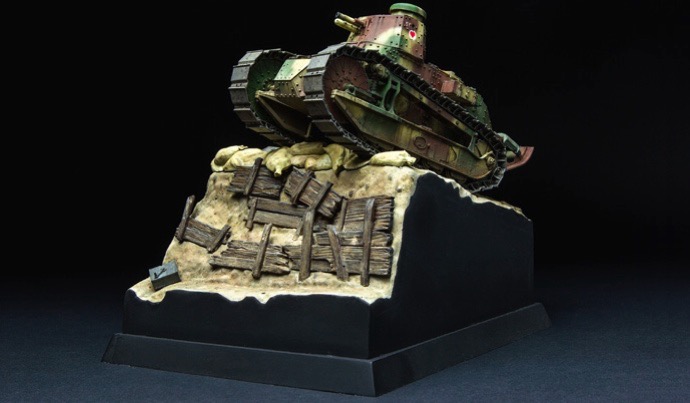 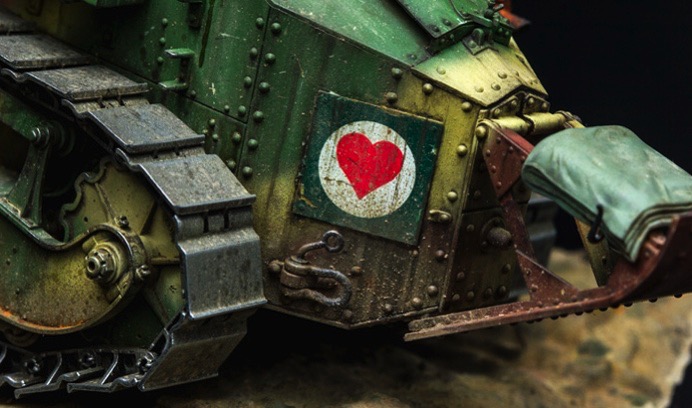 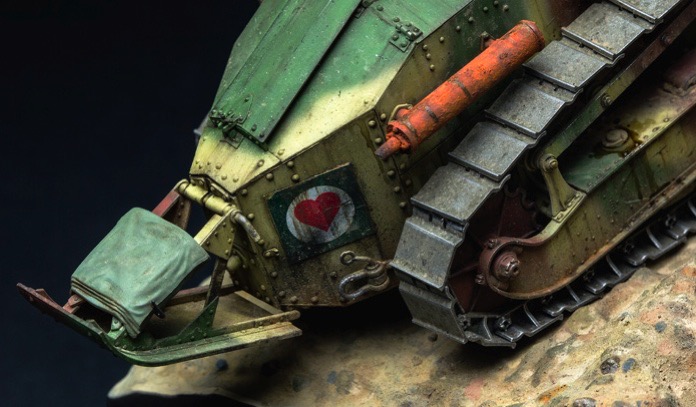 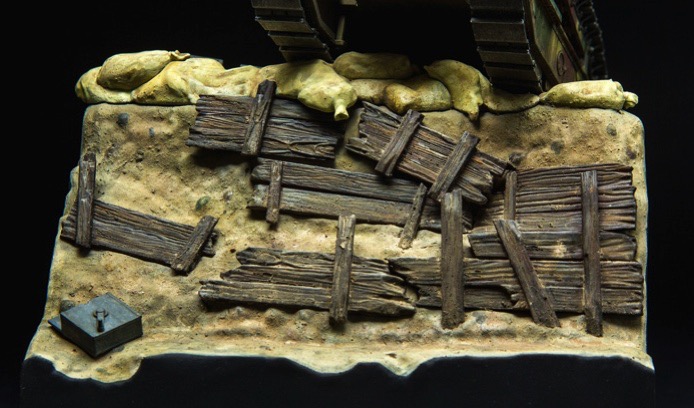 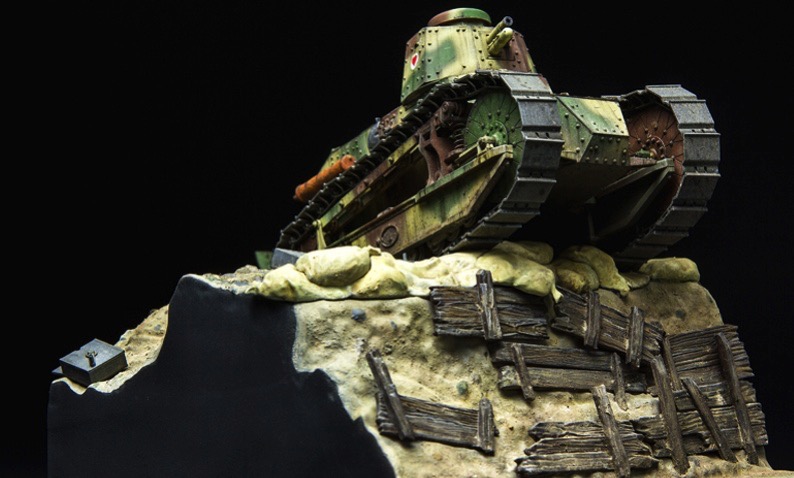 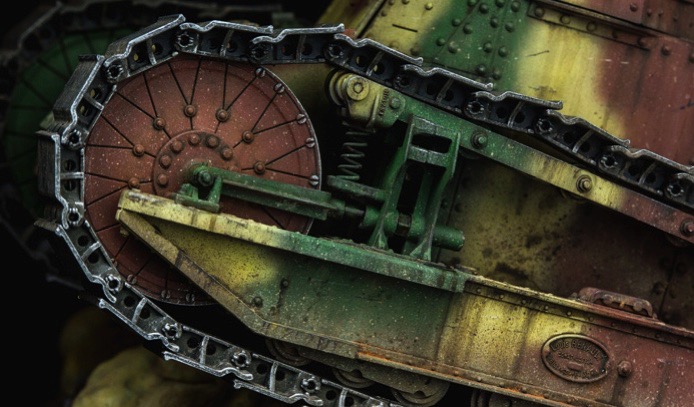 FRENCH FT-17 LIGHT TANK (RIVETED TURRET)
The FT-17 Light tank was developed by French during WWI, Its revolutionary configuration - crew compartment at the front, separate engine compartment at the back, drive sprocket at the back, idler wheel at the front, a rotating turret at the front central, full-view commander compartment - has become and remained the standard tank layout. The octagonal riveted turret replaced the conical cast turret in the early stage of mass production, which was simpler to mass produce than the early cast turret. What's more, the early turret was too small to allow any guns to be mounted in.

French FT-17 Light Tank with a riveted turret could accommodate a crew of 2. It was armed with an 8mm Hotchkiss M1914 machine gun or a 37mm Puteaux SA18 gun. Over 4100 FT-17s were built in France, and they were widely used in many countries around the world (27 countries confirmed). In the strict sense, the FT-17 was the first real tank in the world. It played a vital role in the history of tank development.

KIT INFO
This 1/35 scale French FT-17 Light Tank (Riveted Turret) plastic model kit faithfully represents the vehicle' shape and driver's compartment interior. Driver's hatch can be assembled in the open or closed position; the movable suspension system is molded perfectly, and the weight-bearing parts are sturdy; cement-free workable track links are easy to assemble; two weapon options and a precise PE fret are provided; a delicate diorama base is provided to achieve a vivid diorama; two paint schemes are offered.