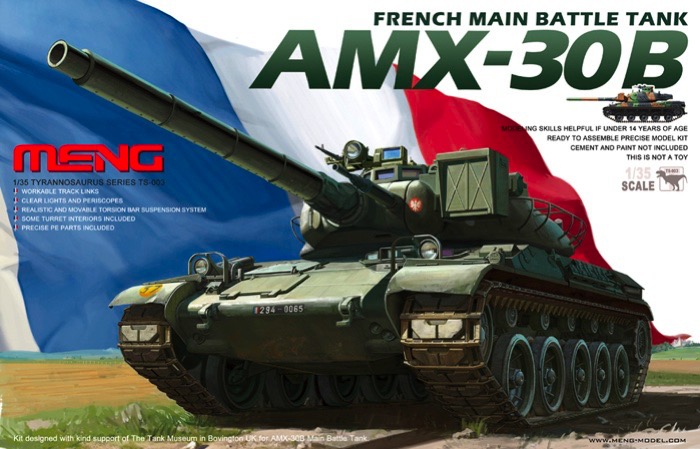 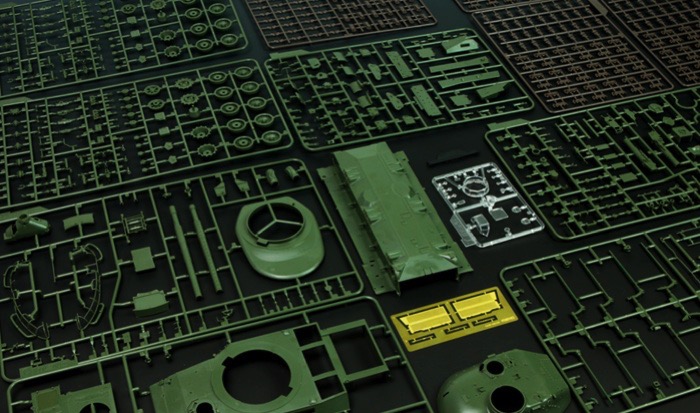 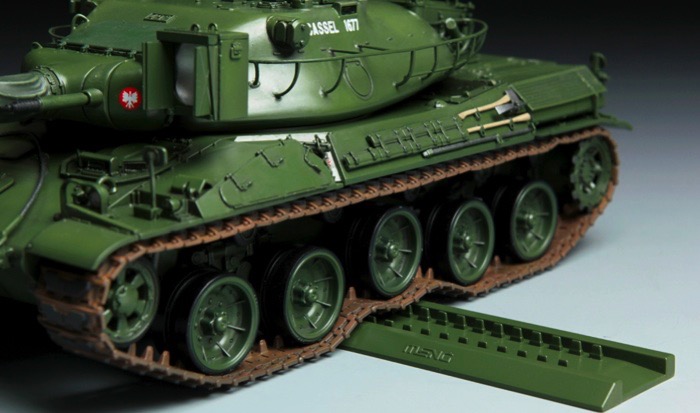 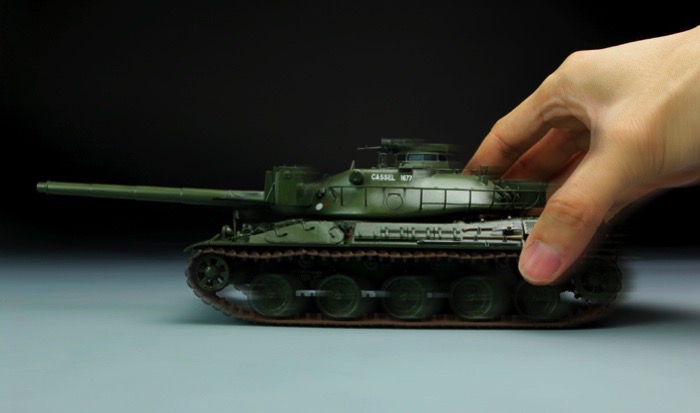 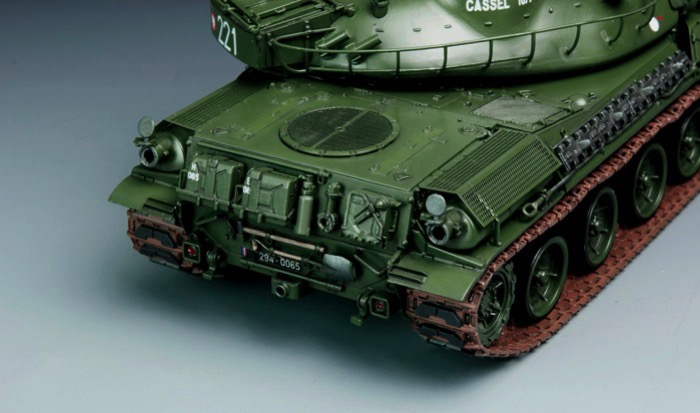 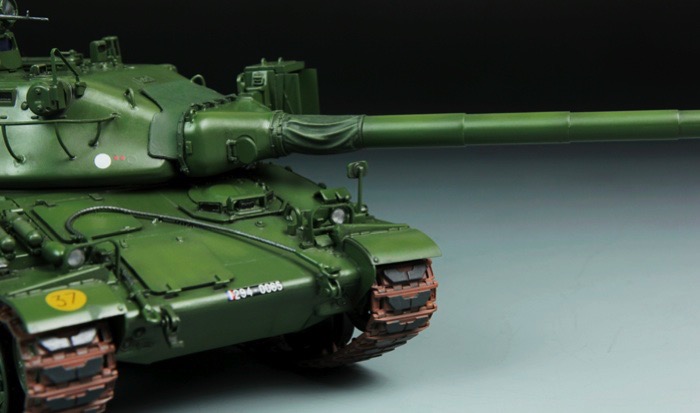 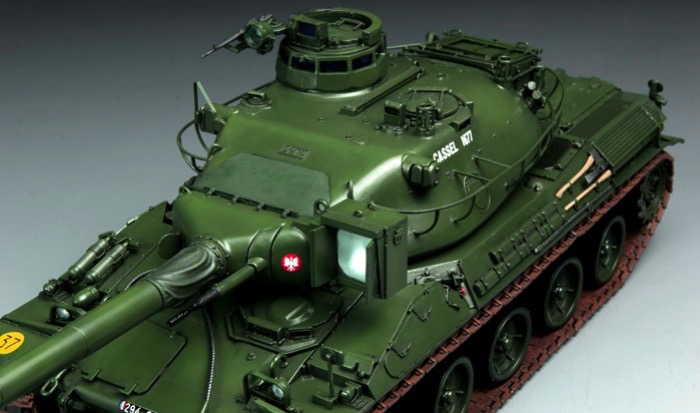 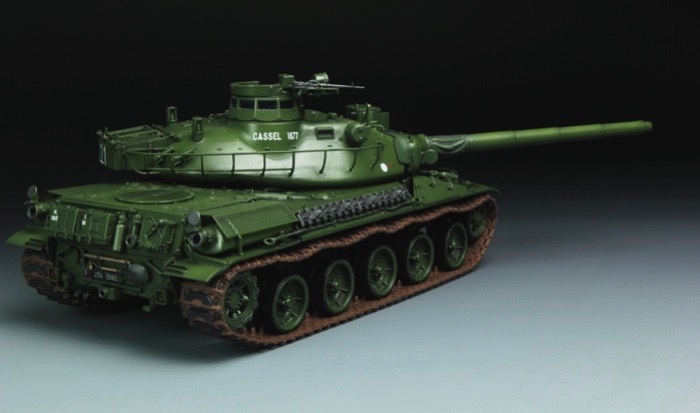 DISCONTINUED This product has been discontinued
and is no longer available.List price: $78.99
You pay: $49.99
(All prices in U.S. Dollars)

FRENCH MAIN BATTLE TANK AMX-30B
AMX-30 was a second-generation main battle tank equipped by the French Army (Armee de Terre). AMX-30B was its first production version. AMX-30 sacrificed protection for light weight so as to obtain strong mobility. It was equipped with a 105mm L/56 rifled gun and also a 20mm autocannon against slow flight vehicles. French, Saudi Arabian and Qatari AMX-30s saw operation during the Gulf War in 1991.