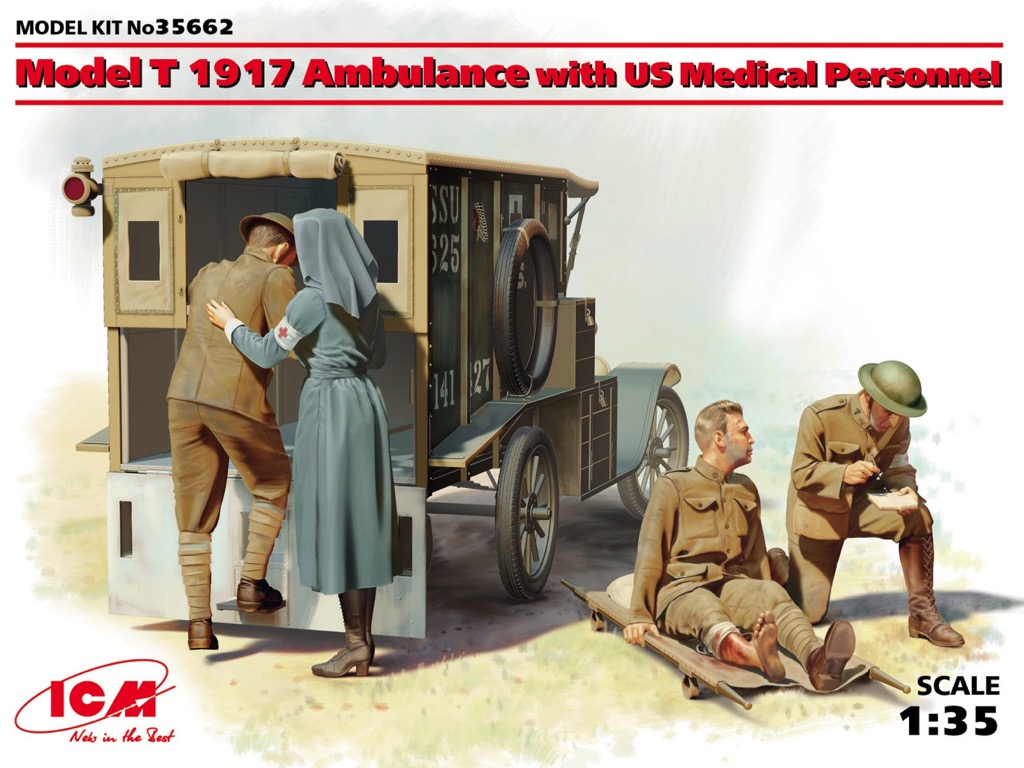 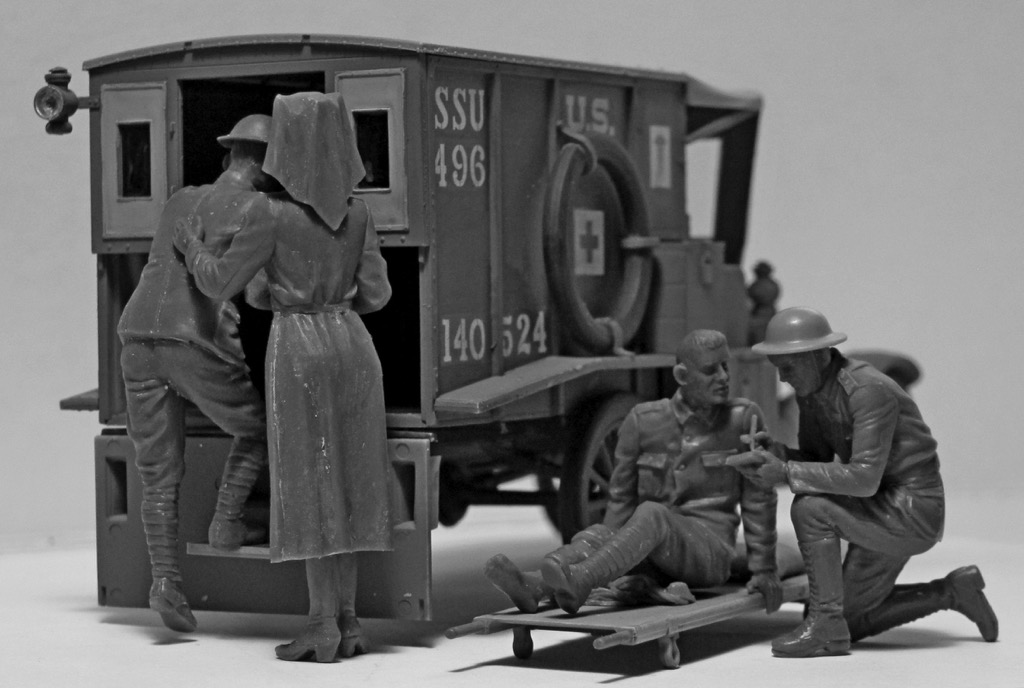 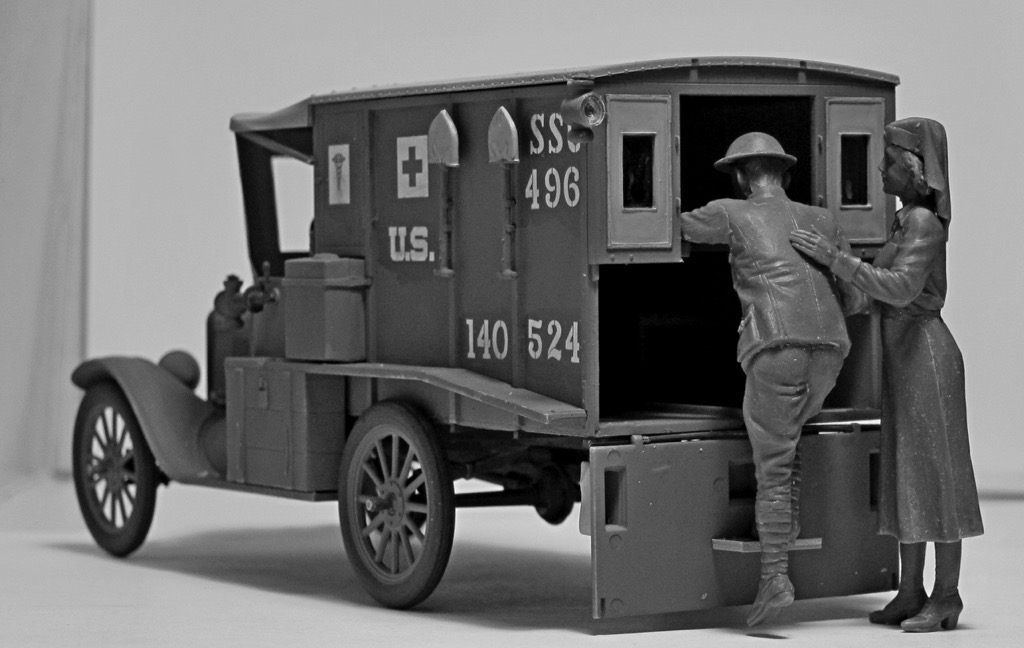 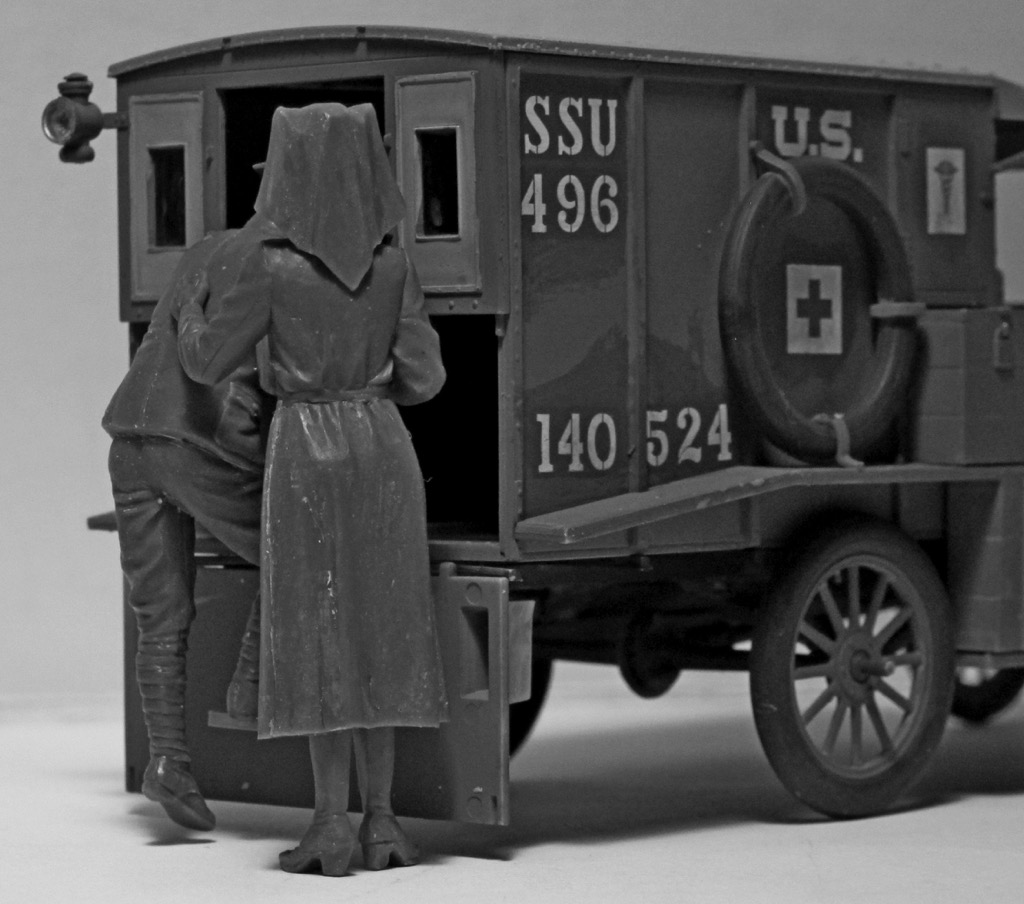 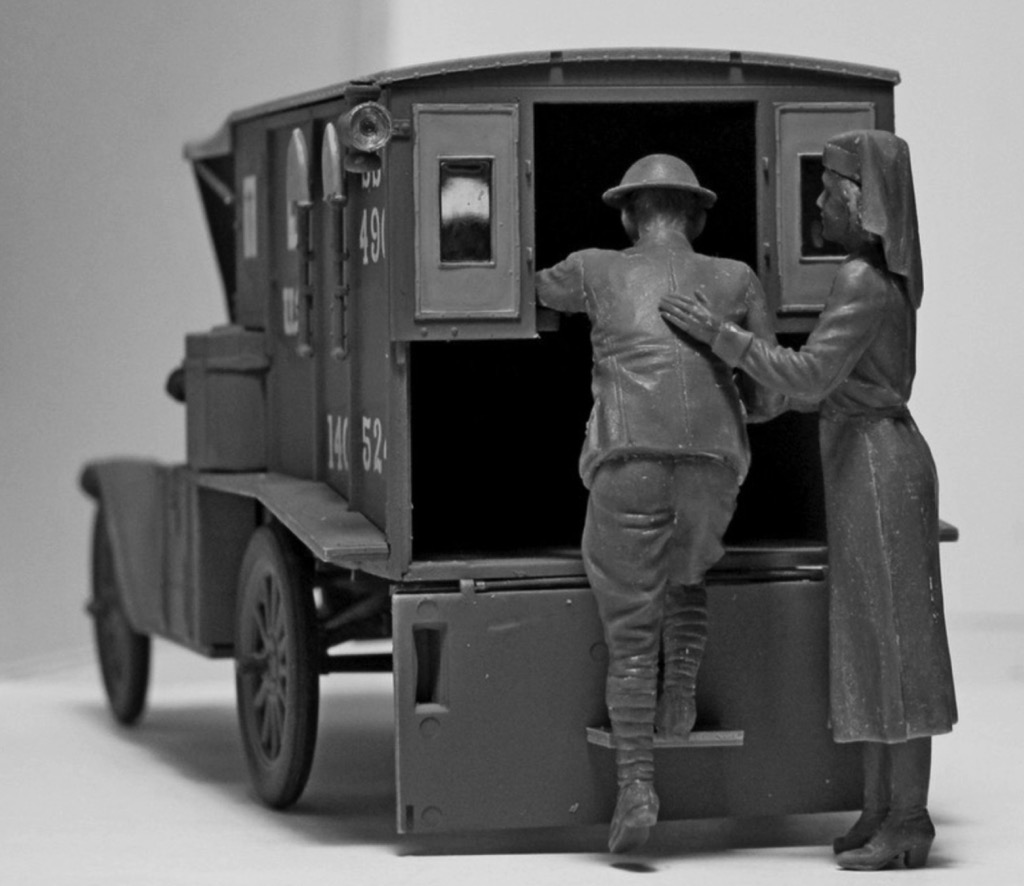 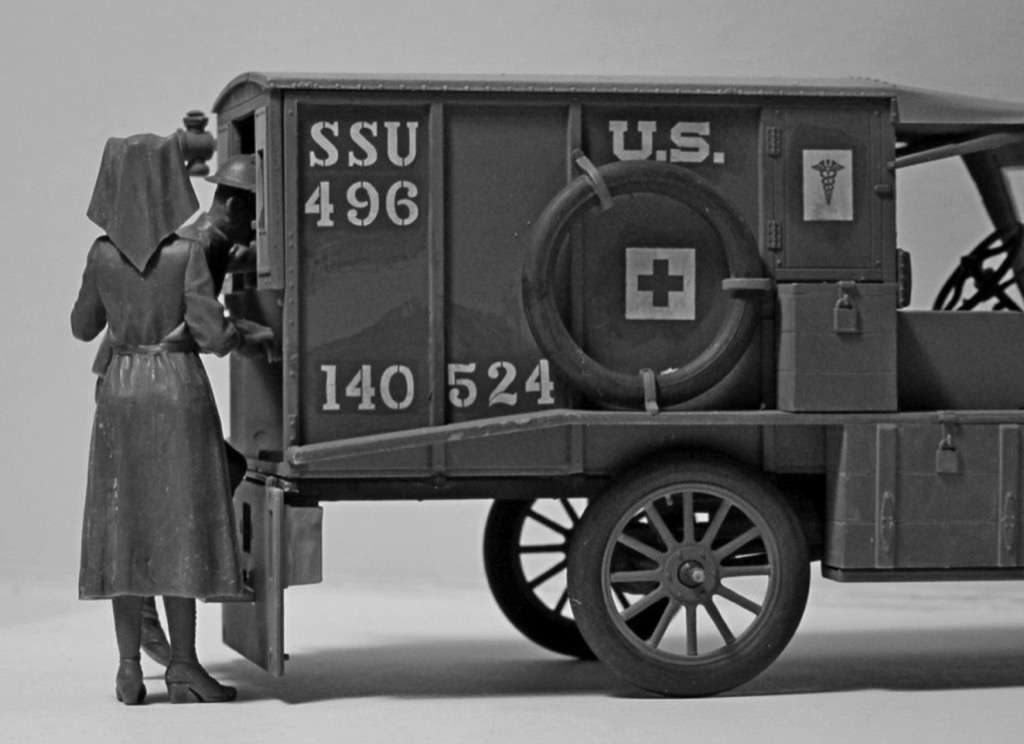 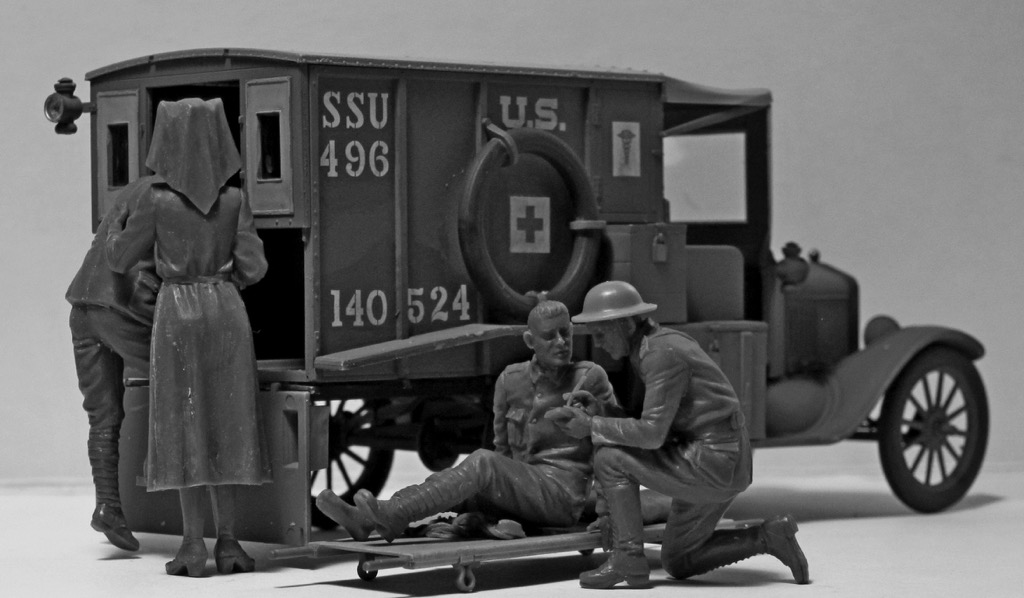 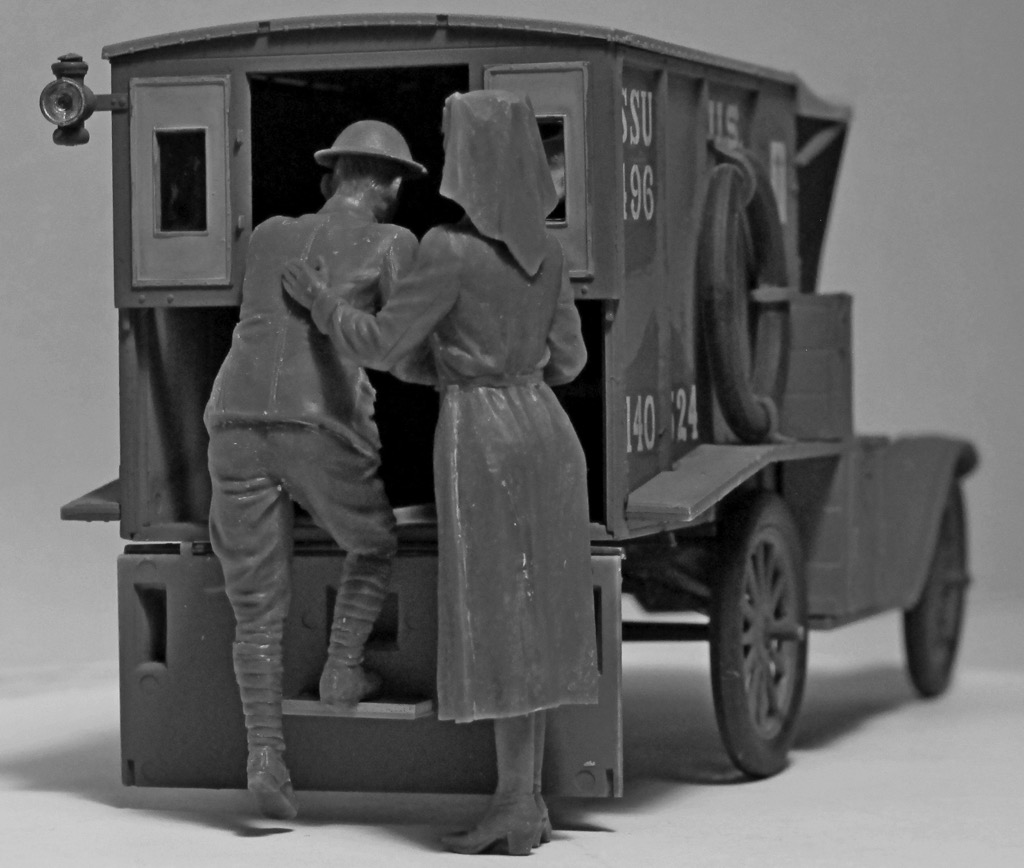 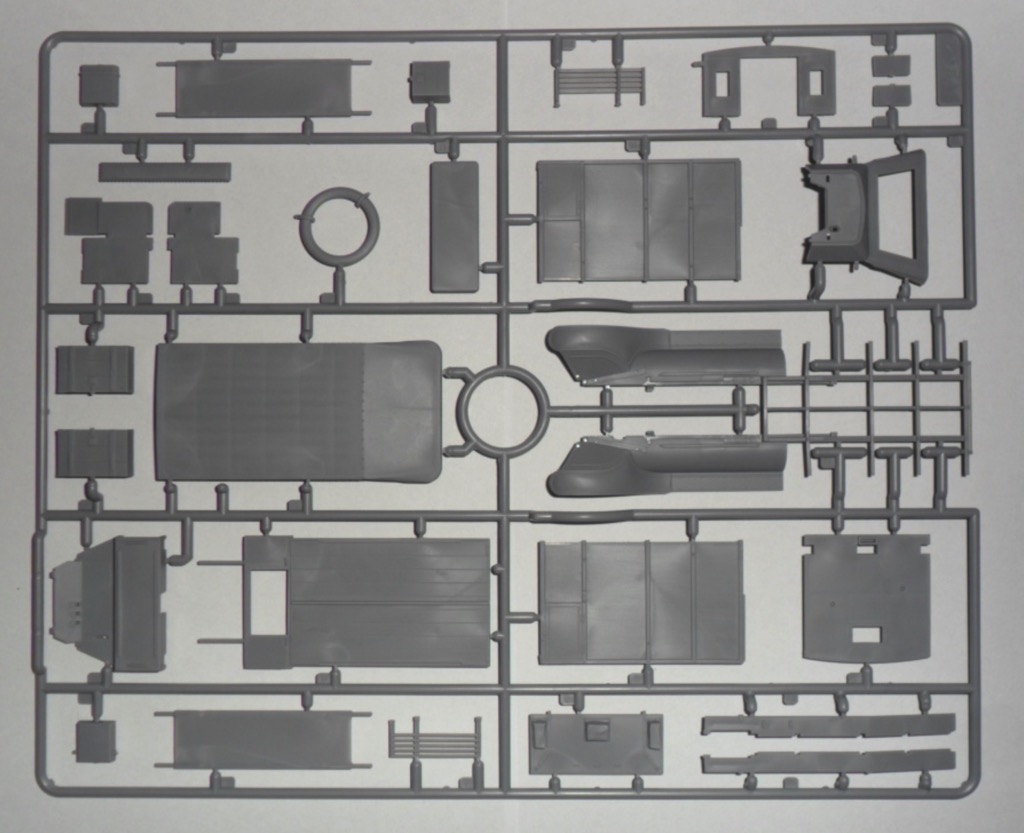 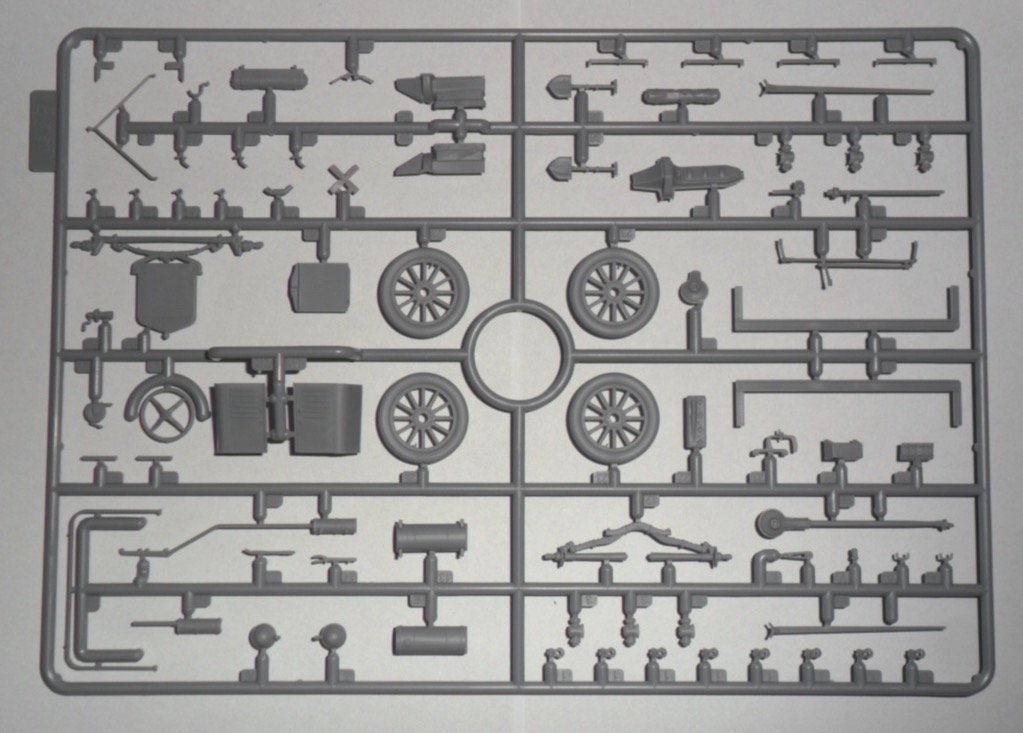 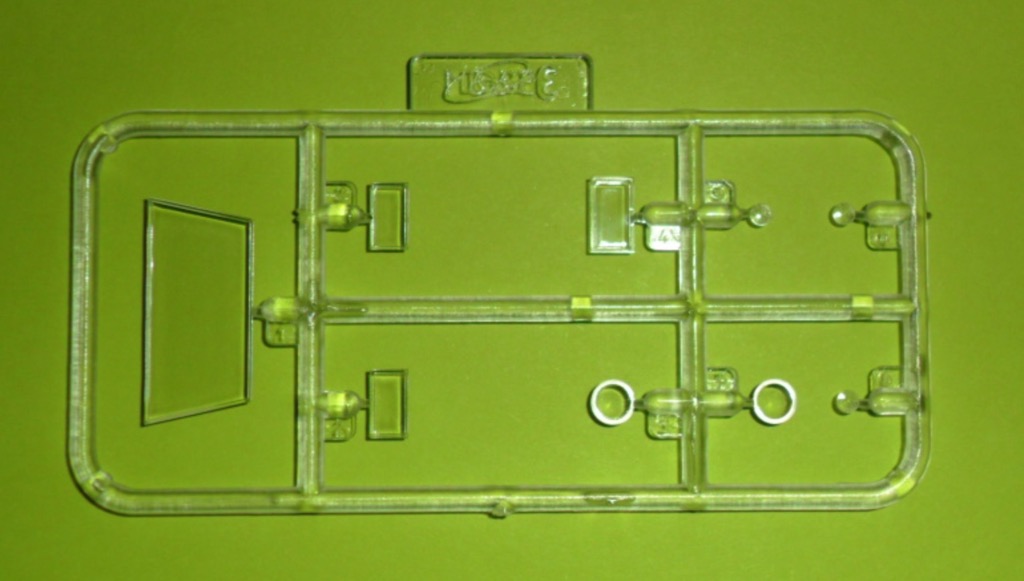 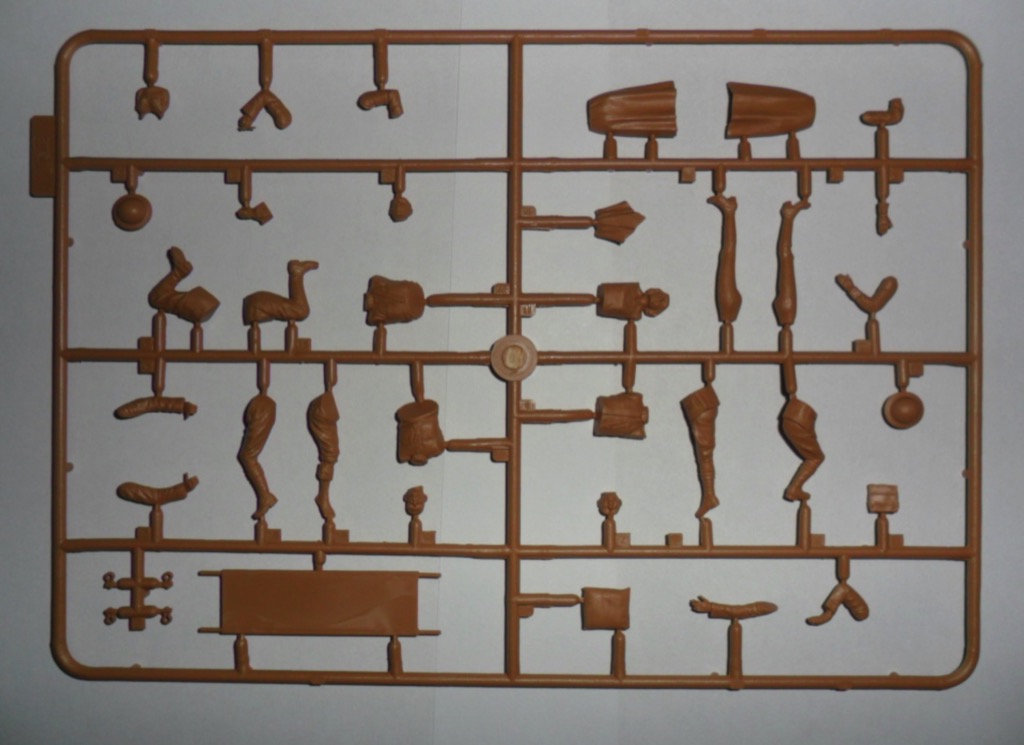 Plastic model kit for the Ford Model T, an automobile that was produced by Ford Motor Company from October 1, 1908 to May 26, 1927. It is generally regarded as the first affordable automobile, the car that opened travel to the common middle-class American, some of this was because of Ford's efficient fabrication, including assembly line production instead of individual hand crafting.