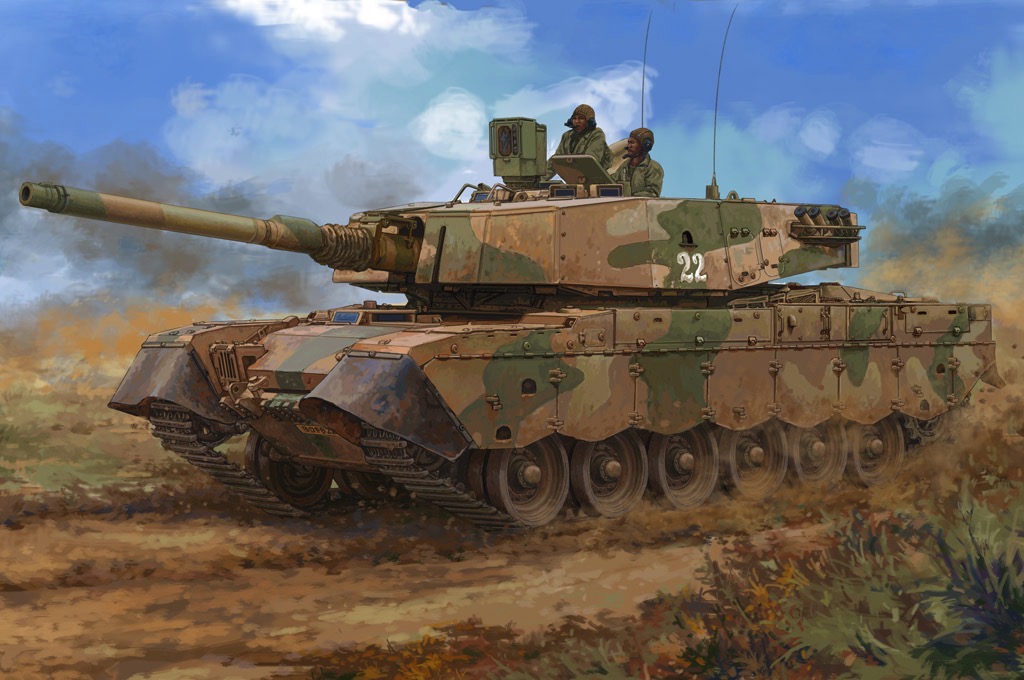 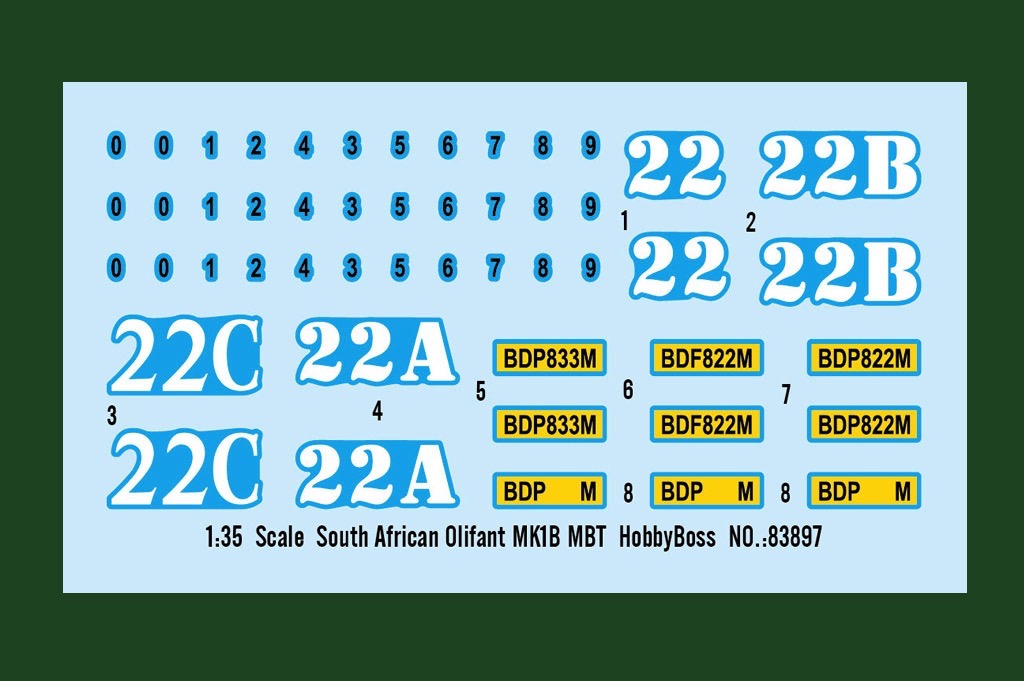 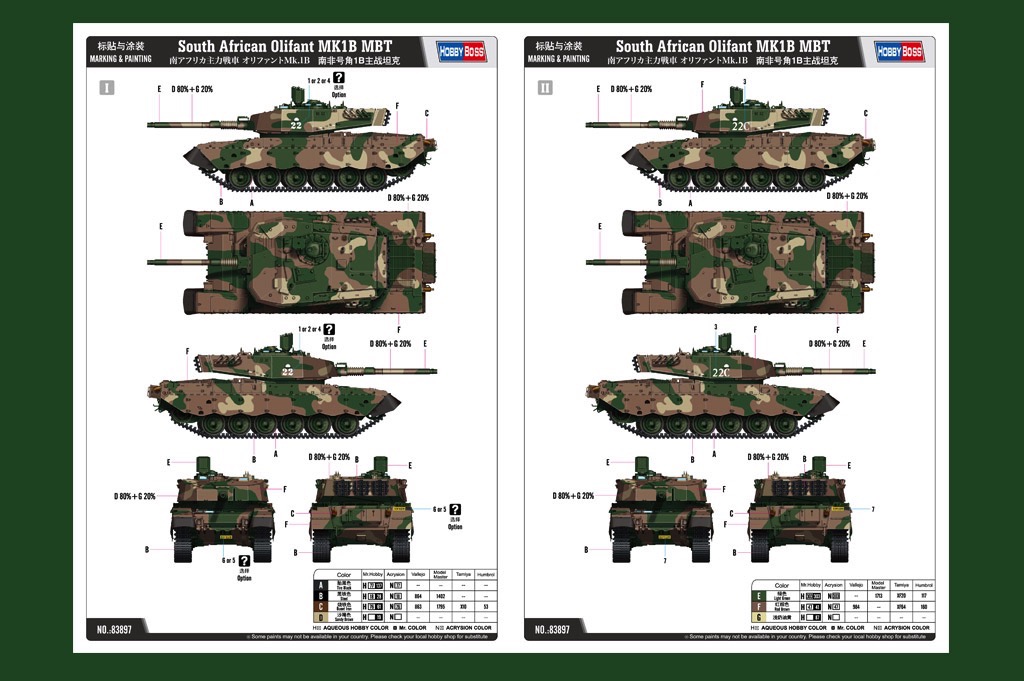 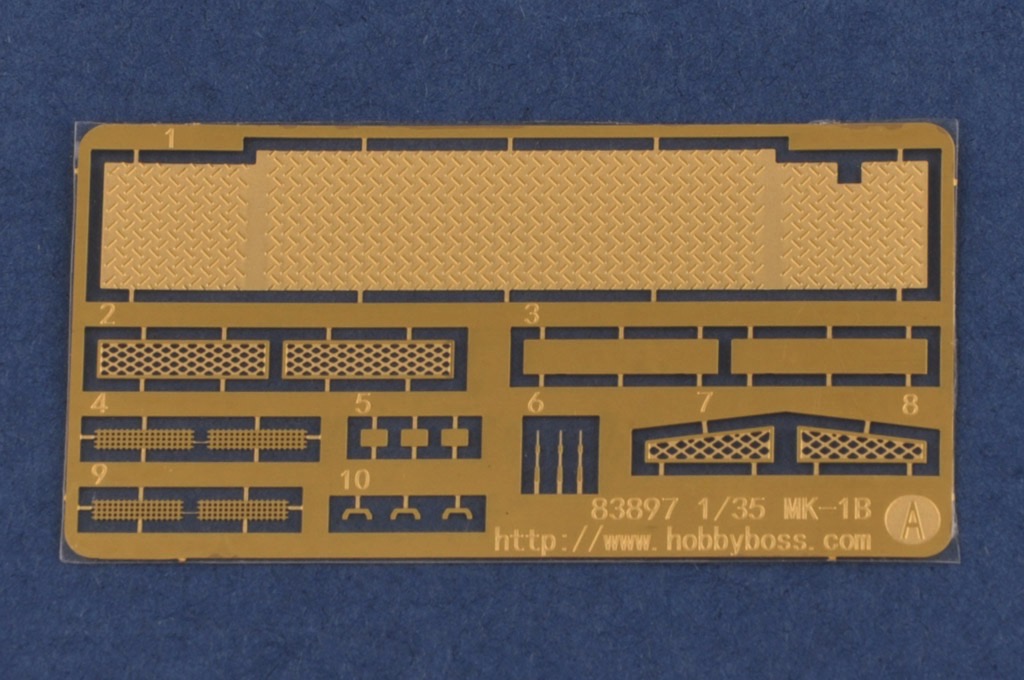 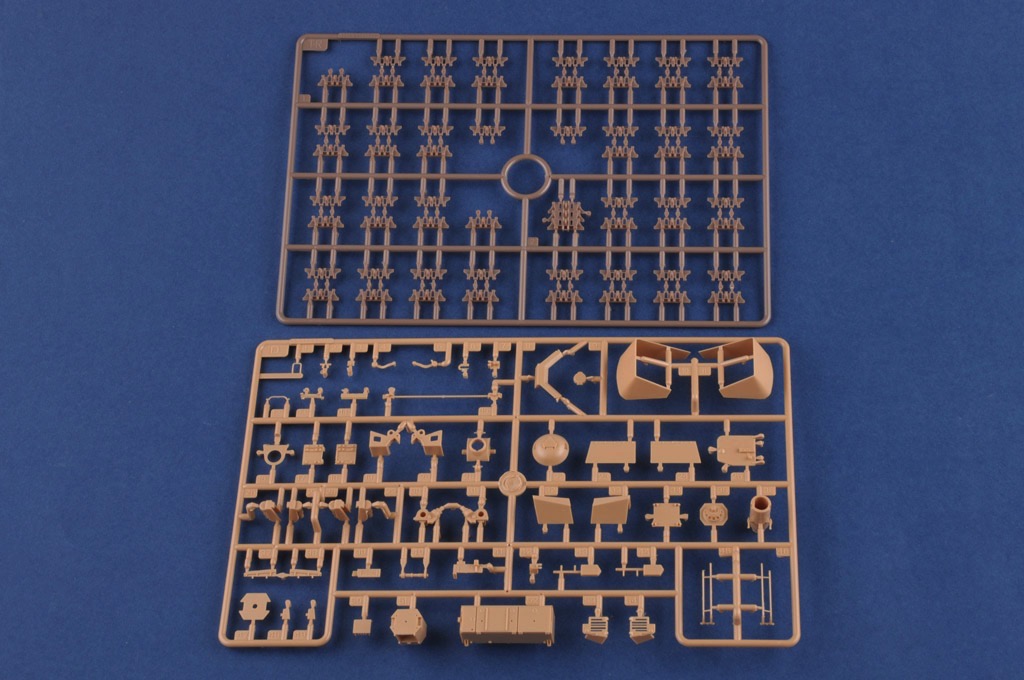 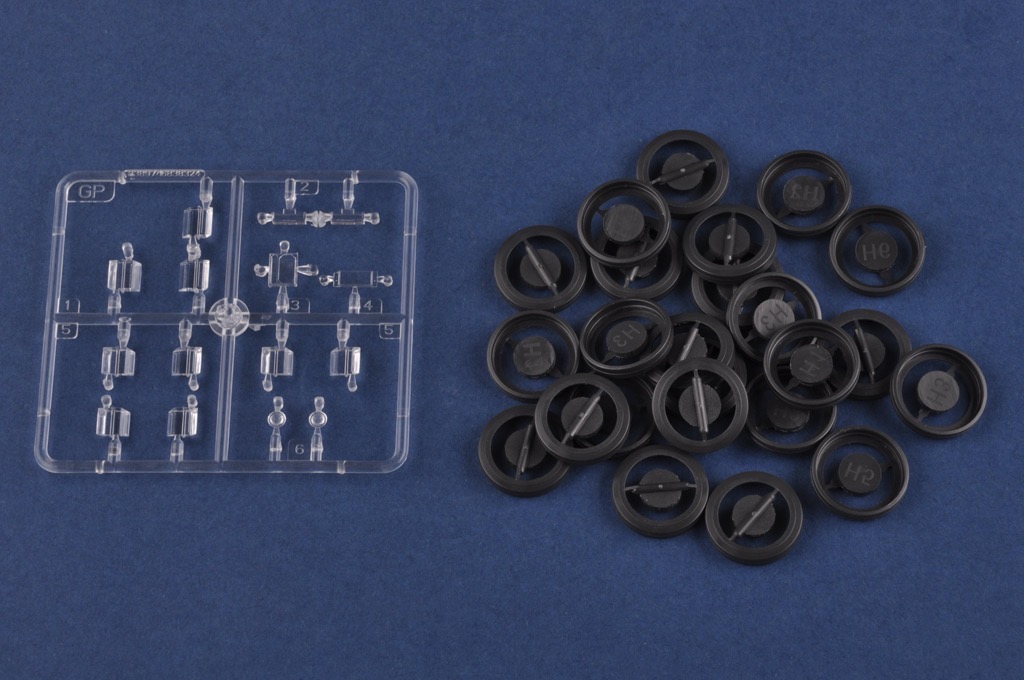 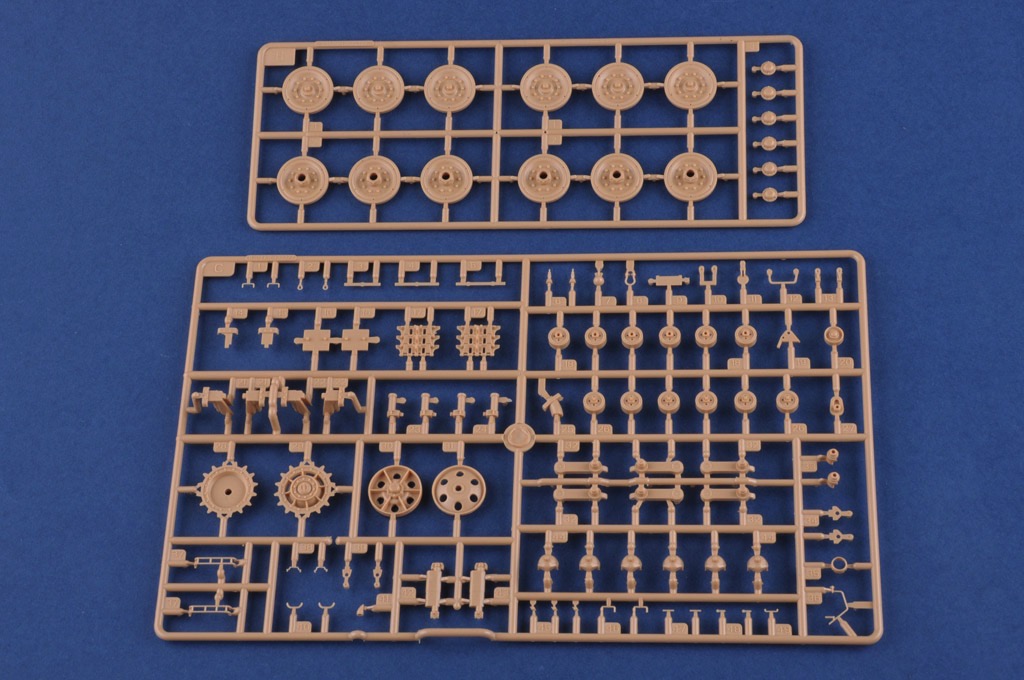 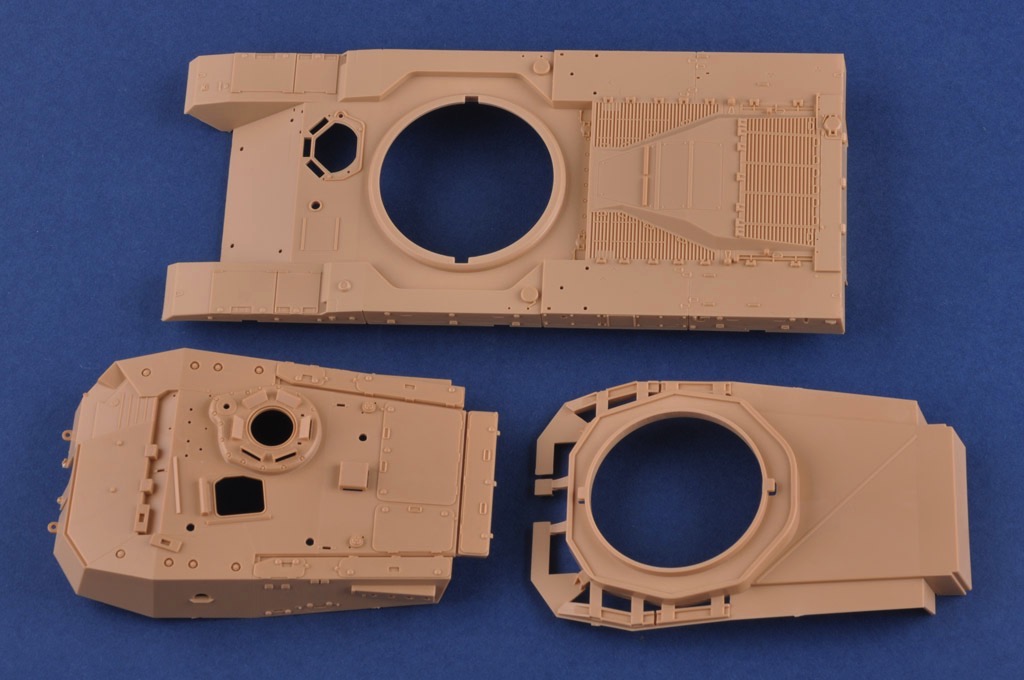 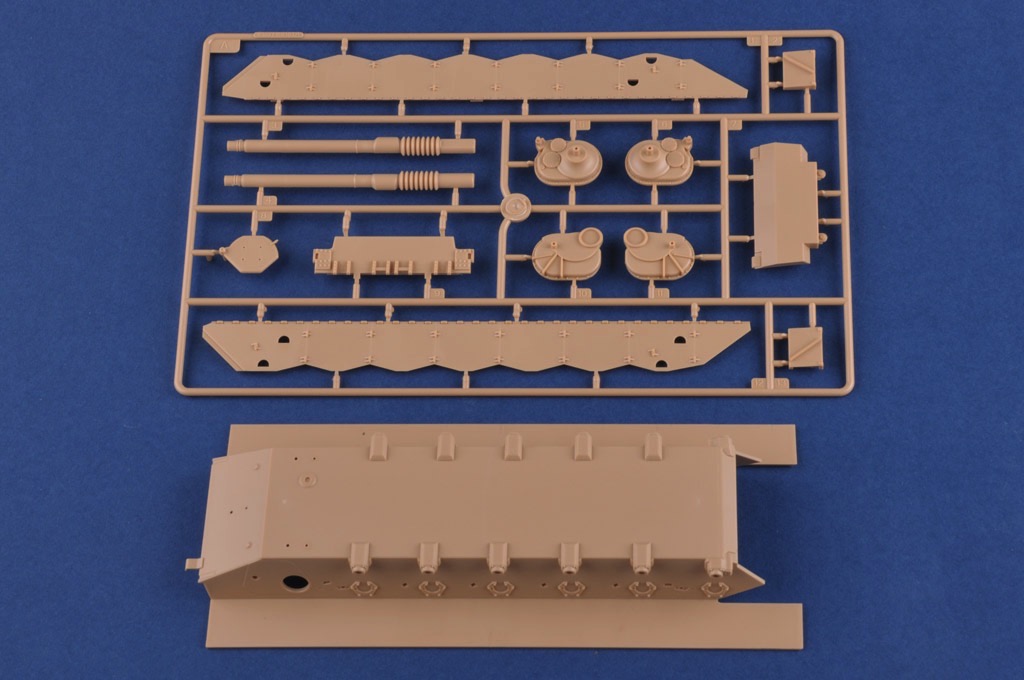 The South African military began the development of the "Oliver" type 1 tank in 1976. The "Horn" tank was developed on the basis of the "Hundred Captain" tank. Many major improvements have been made in artillery, engines, suspension devices, and fire control systems. From 1976 to 1978, a total of three prototypes were made and extensive troop use tests were conducted. The stereotyped "Horn" type 1 tank is called the "Horn" 1A main battle tank. Oliver, or Oliver, means "a horn made of ivory," and "horn" or "ivory horn" is its abbreviation.

The South African National Defence Force still employs over 200 Centurions, which were modernised in the 1980s and 2000s as the Olifant.