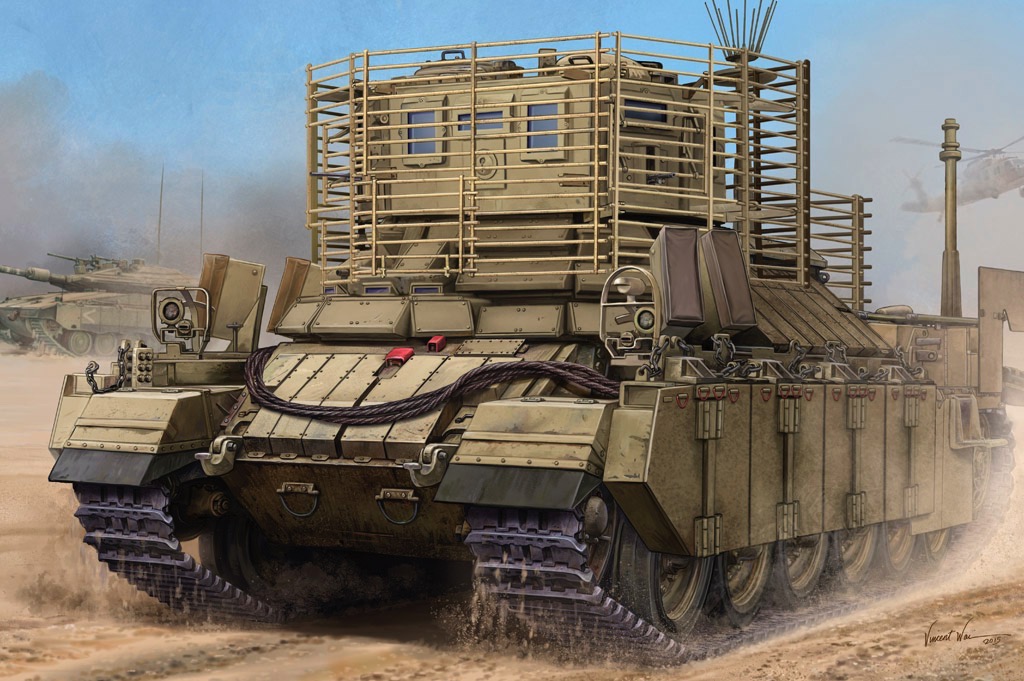 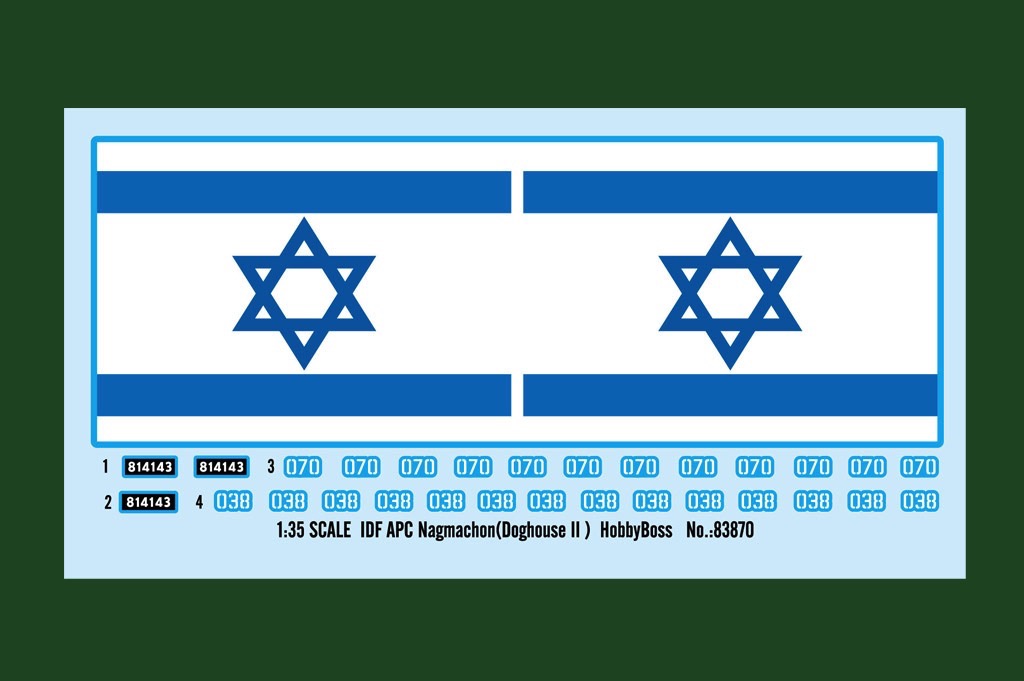 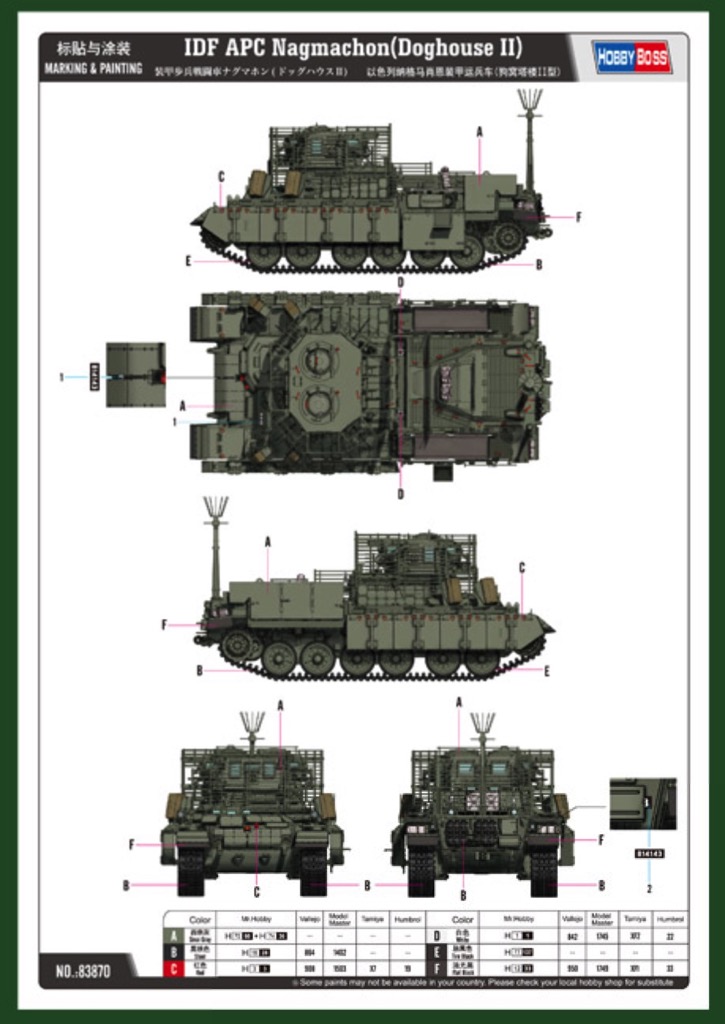 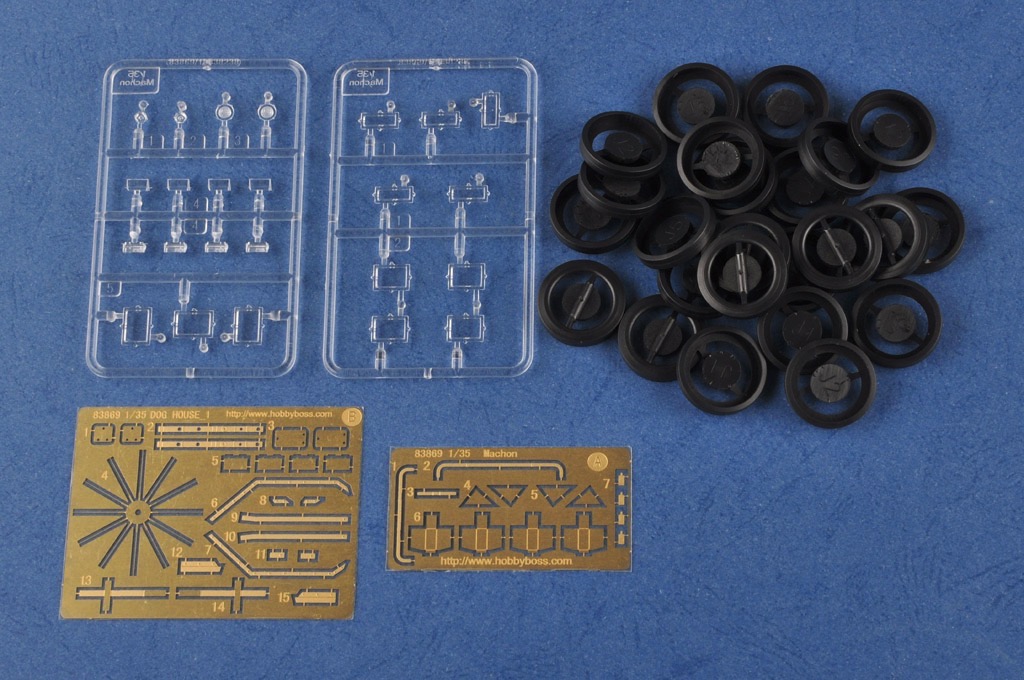 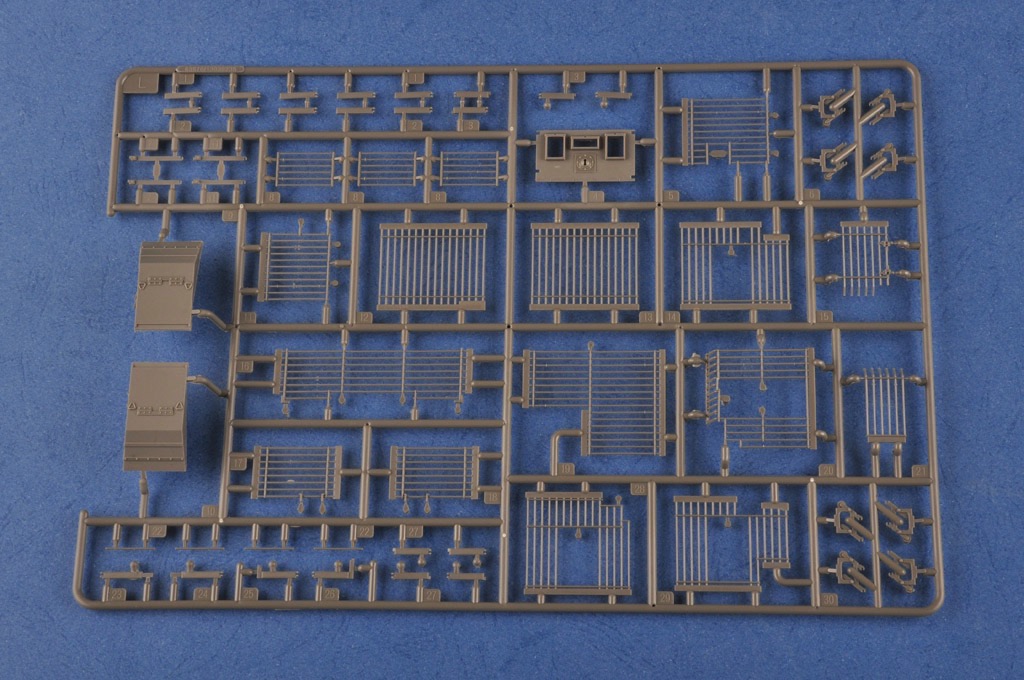 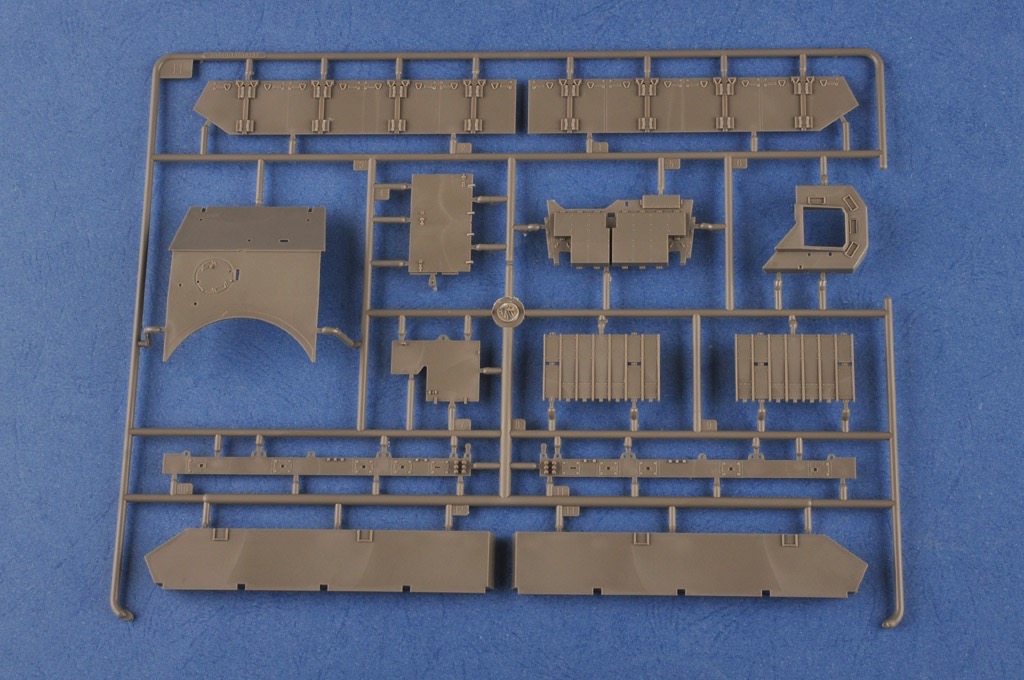 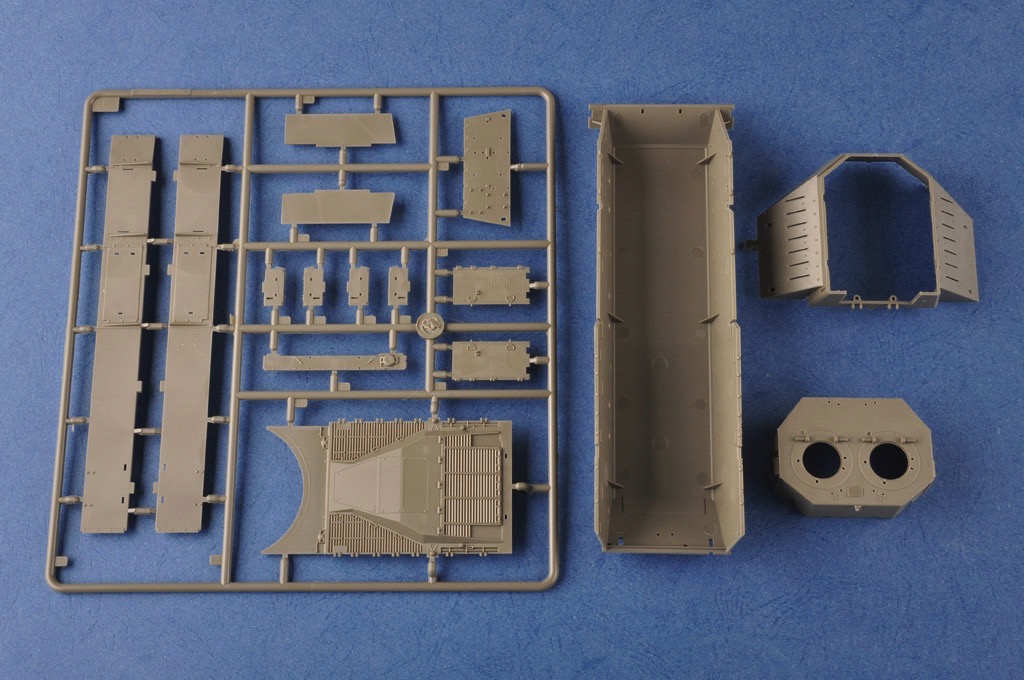 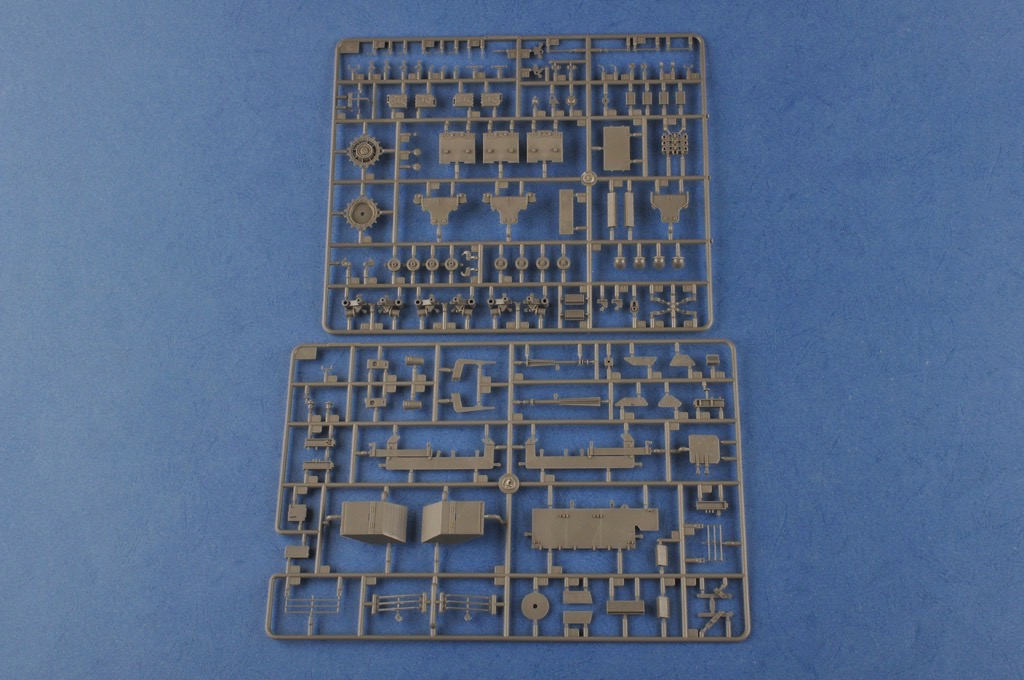 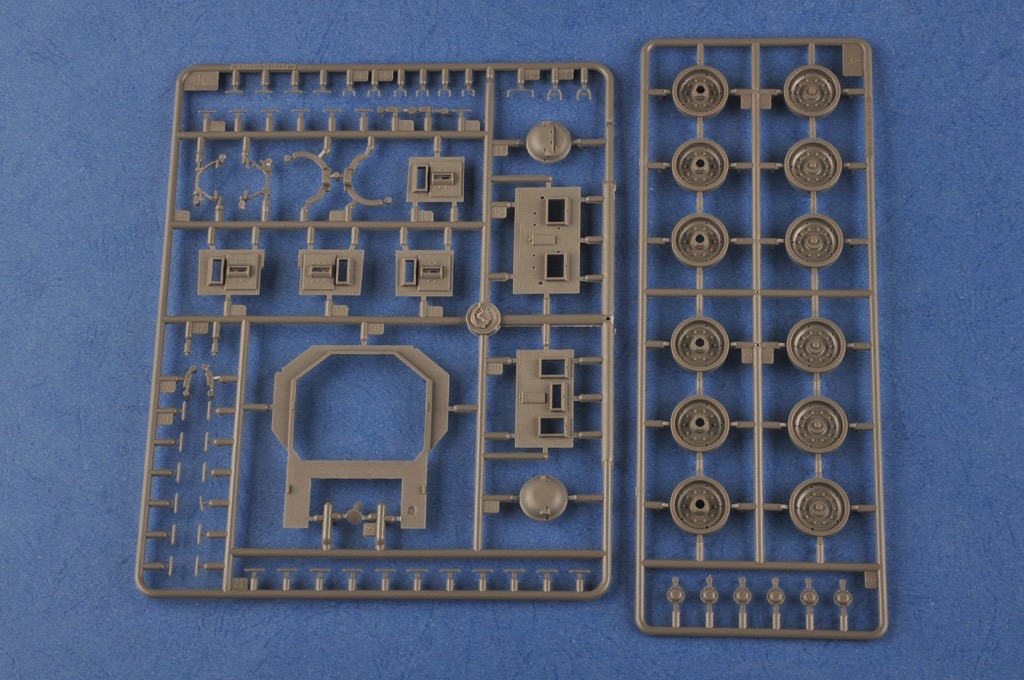 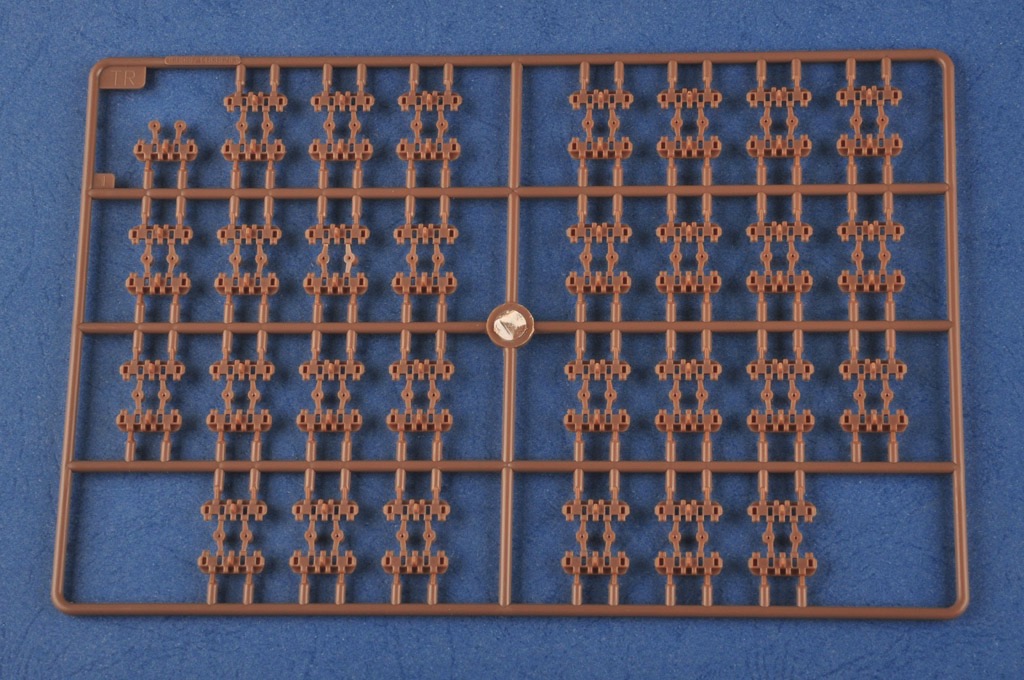 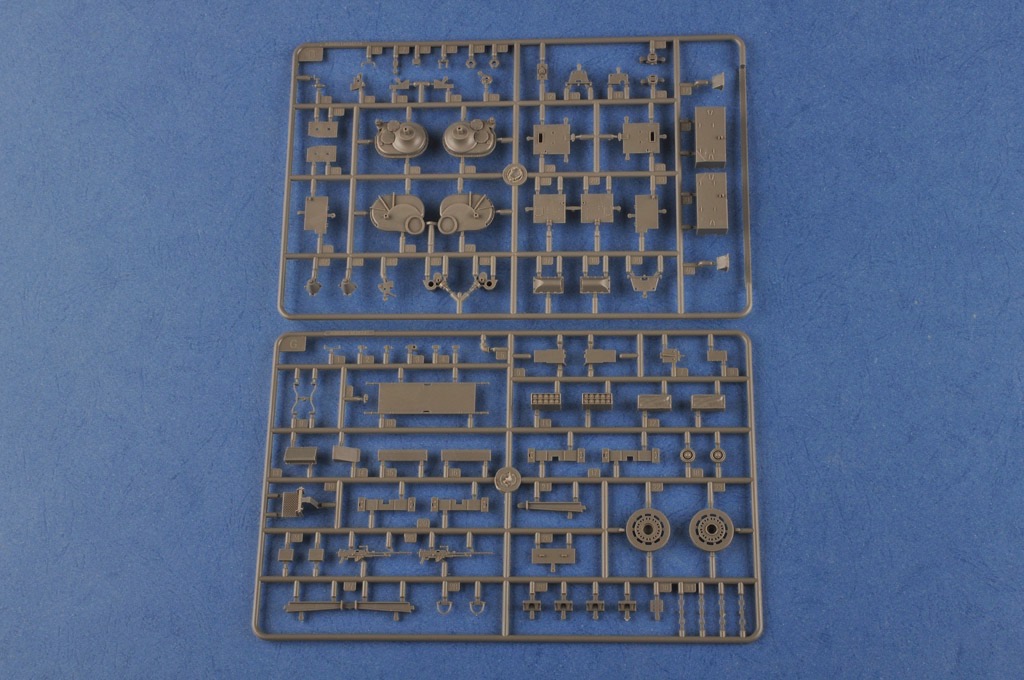 Nagmashot and Nagmachon is a heavily armoured infantry fighting vehicle fielded by the Israel Defence Forces. The Nagmachon evolved from the NagmaShot APC, which in turn was based on Centurion Sho't hulls from the 1970s and 1980s. The vehicle carries thick belly armour designed to withstand mine-blasts and mountings on the front hull for various engineering devices such as mine plows, mine rollers and dozer blades. Early Nagmachons were equipped with three armoured shields to give soldiers firing the mounted FN general-purpose machine guns some degree of protection from small arms fire. Later Nagmachons were fitted a distinctive raised superstructure, sometimes referred to as a 'doghouse'. The raised superstructure and increased mine protection have made the Nagmachon an ideal platform for counter-insurgency and urban operations, seeing much use in the al-Aqsa Intifada within the occupied territories and southern Lebanon in 2006. It is often used as an engineering vehicle and a carrier for sappers, although its main role has been to carry infantry.