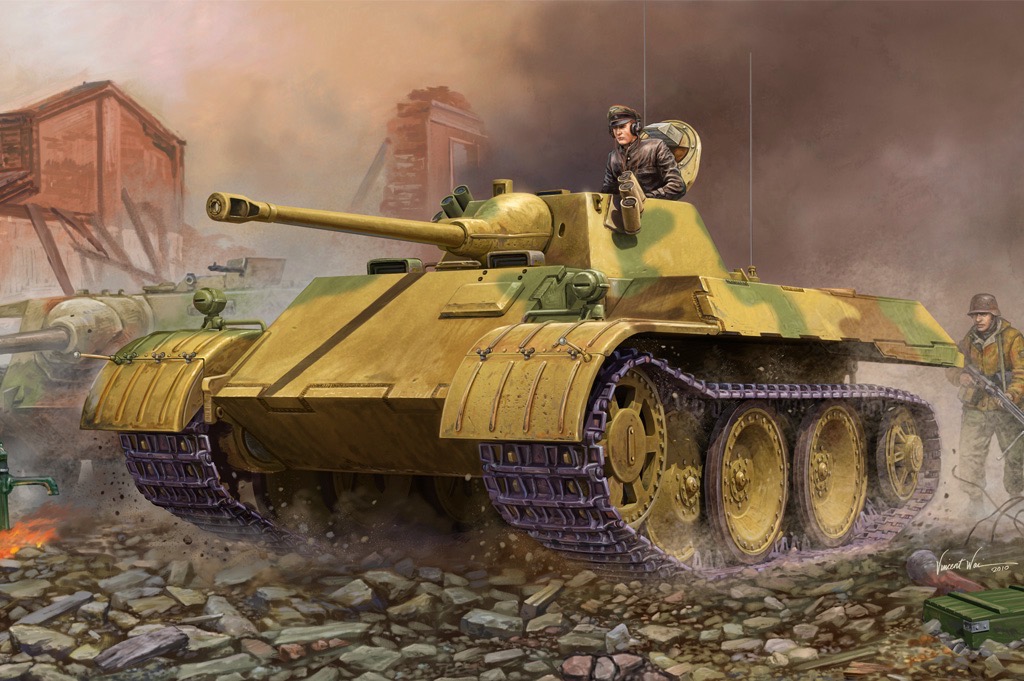 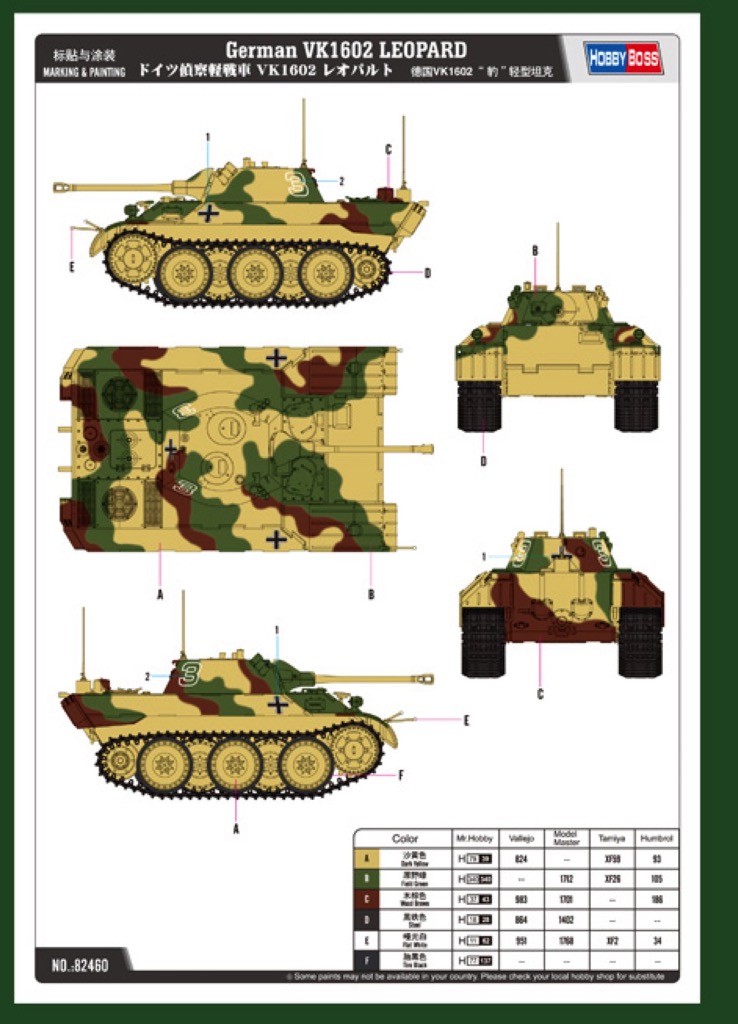 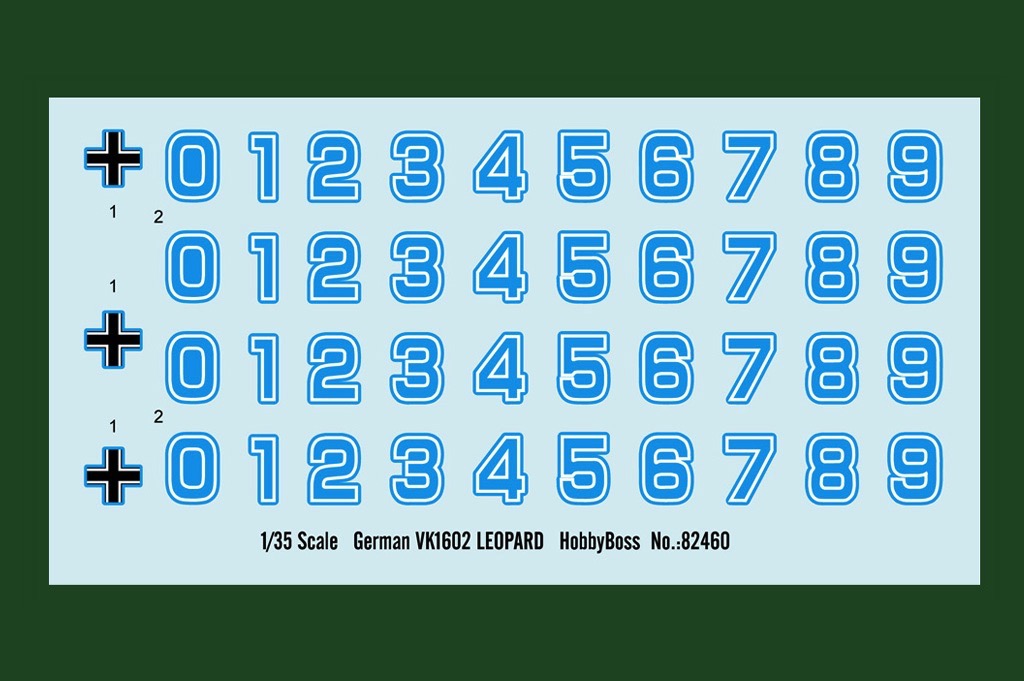 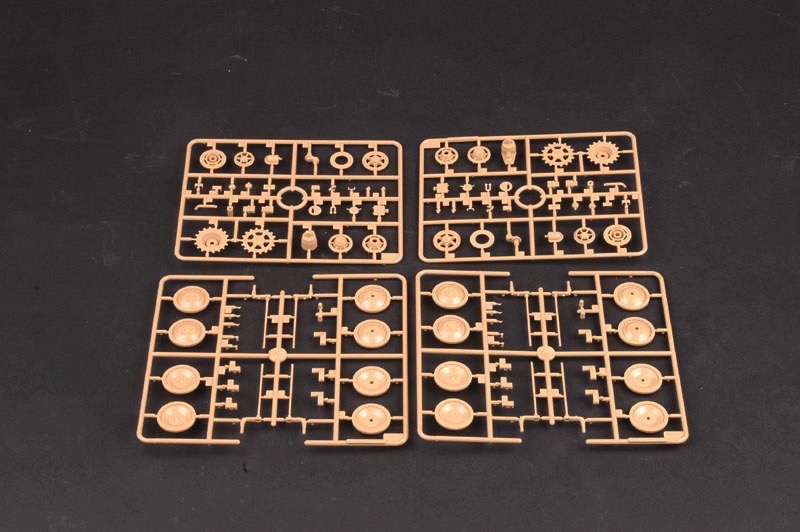 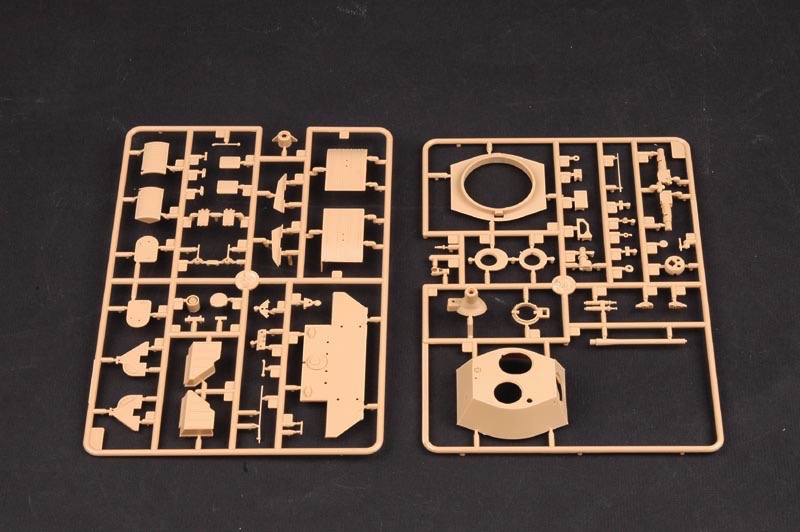 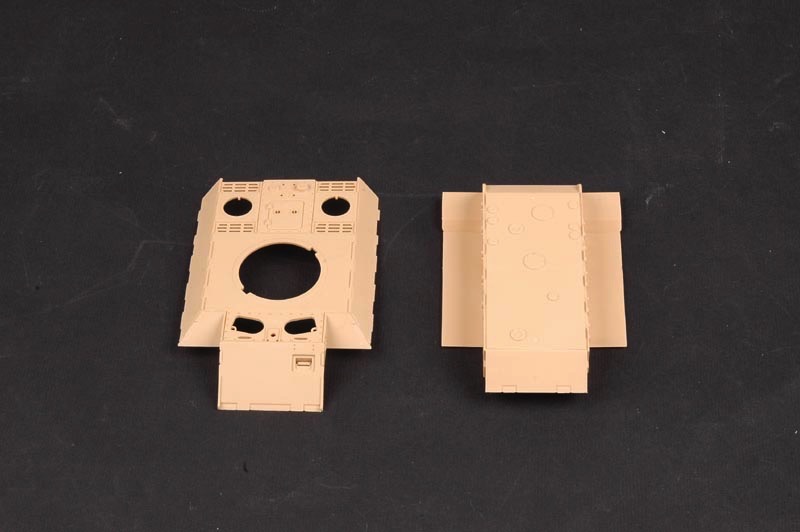 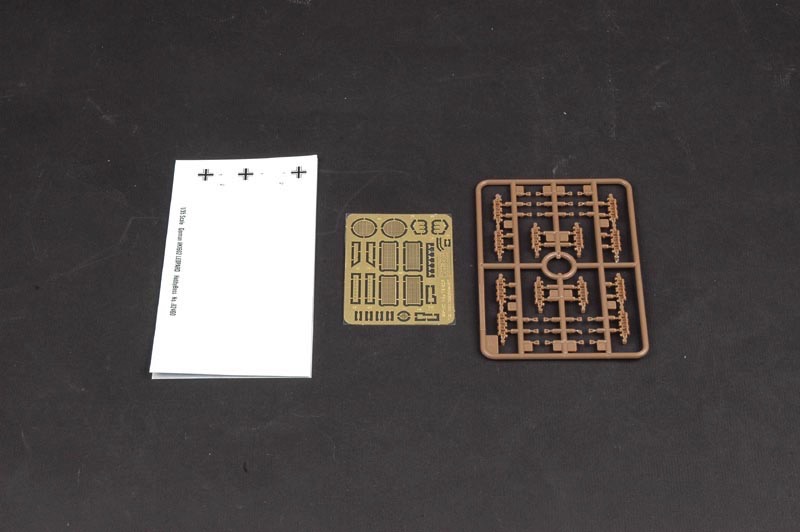 Since 1941, plans were made for the development of a new reconnaissance tank based on Pz.Kpfw II Ausf J (VK 1601).Mock-up was ready in May/June of 1942 and first prototype was to be finished by the September 1st of 1942, but the entire production was cancelled in January of 1943, when the first prototype was still incomplete. The reason for cancellation was its heavy weight and lack of heavy armament which made the vehicle vulnerable to enemy tanks. Also the fact of Leopard being similar to Panther pointed out that reconnaissance Panther can be developed and produced at lower cost.