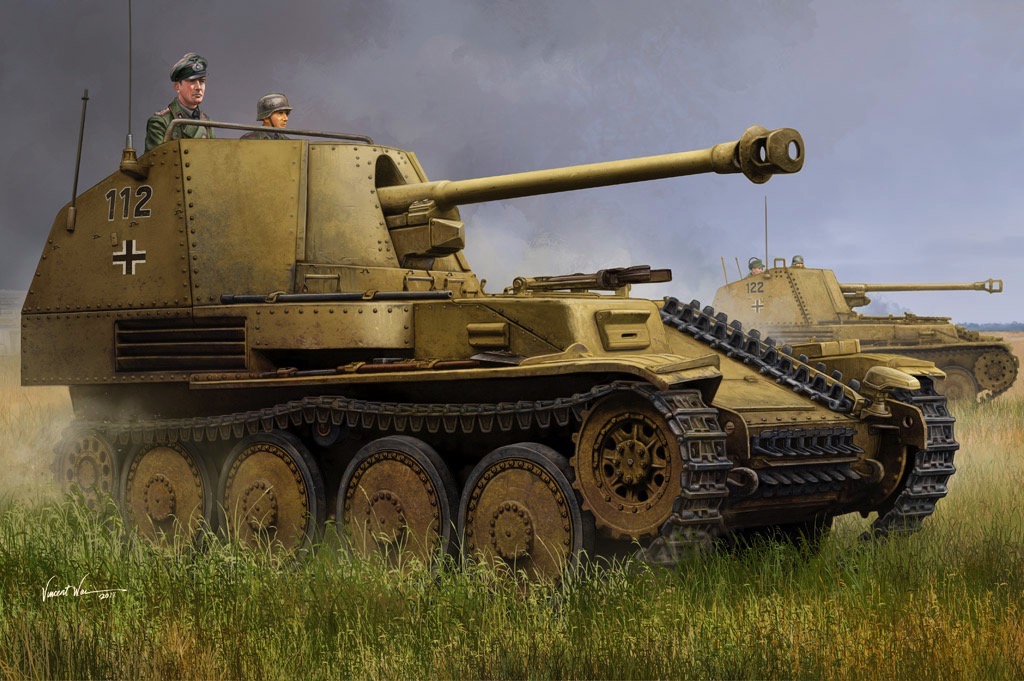 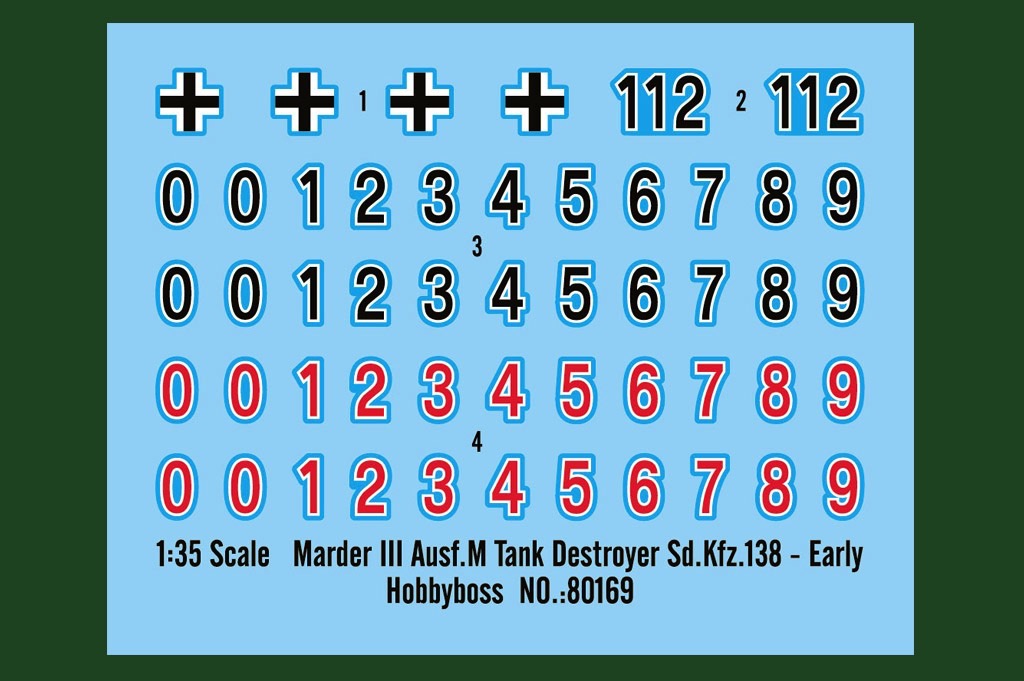 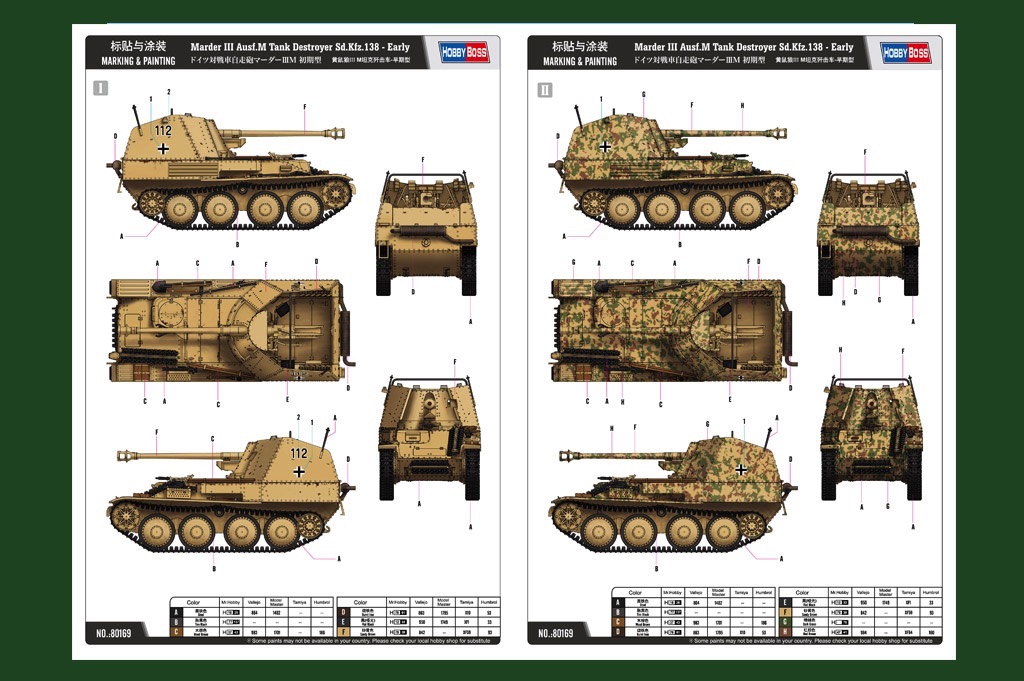 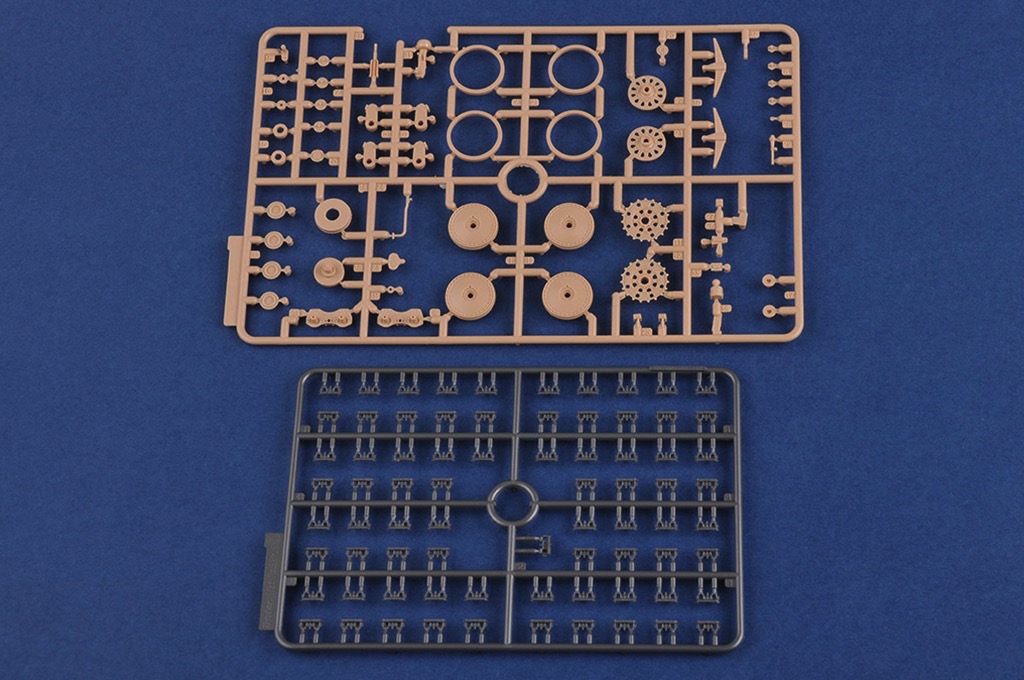 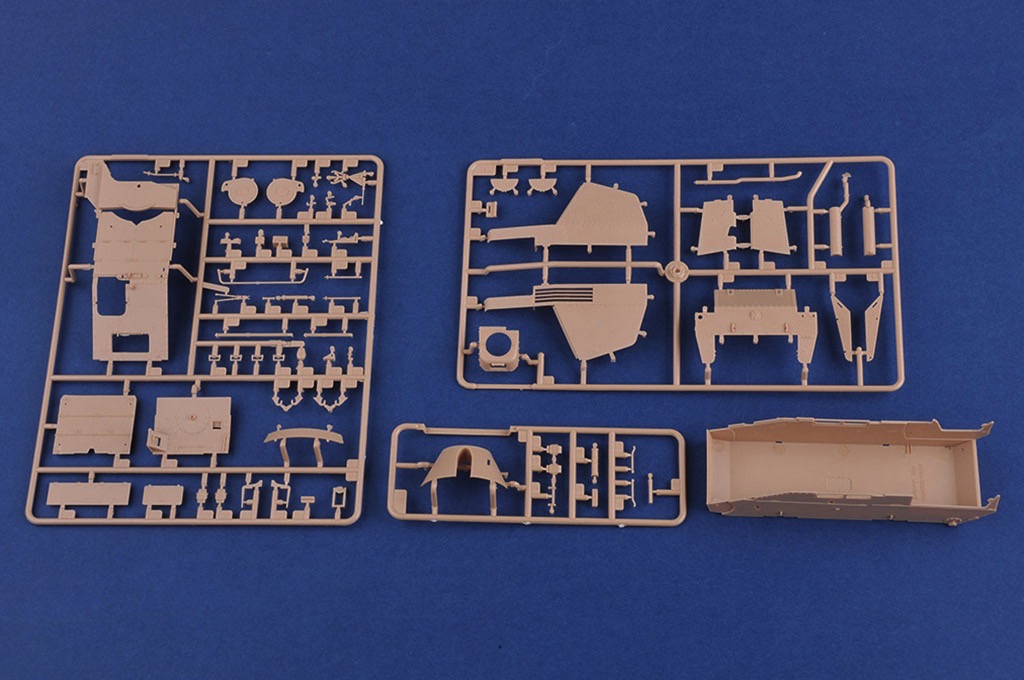 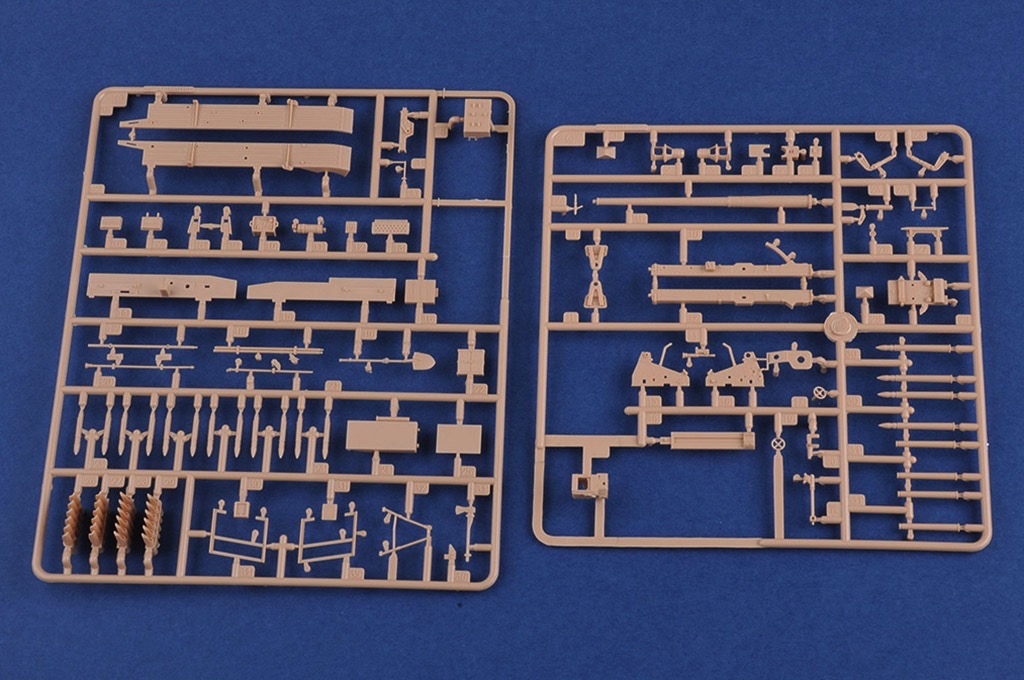 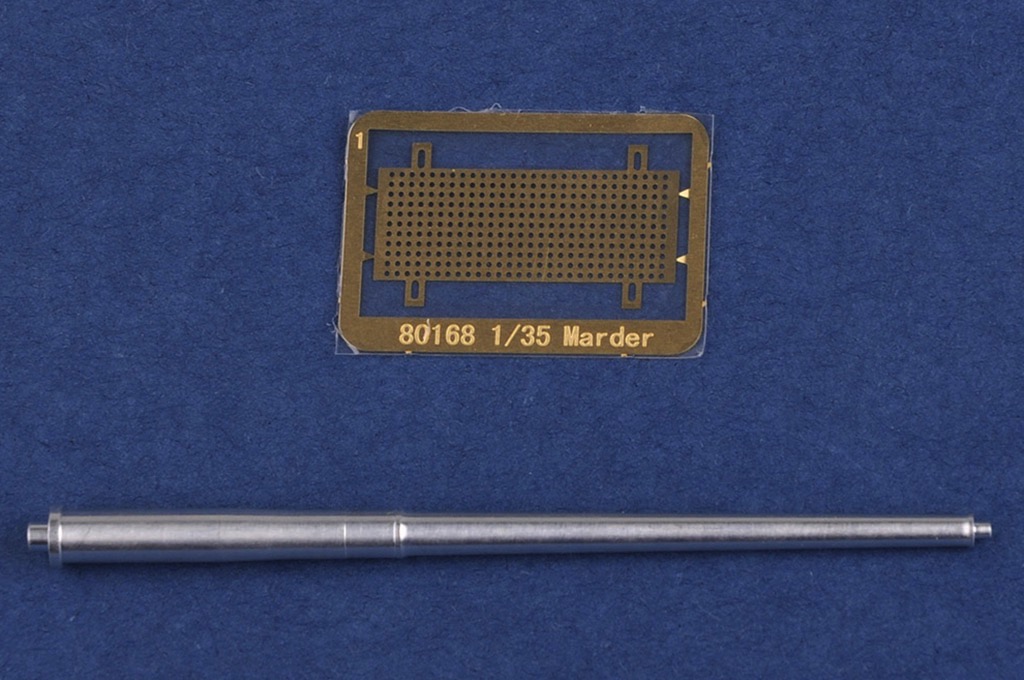 Plastic model kit of the Marder III, a series of World War II German tank destroyers, open-topped fighting compartment on top of the chassis of the Panzer 38(t). They offered little protection to the crew, but added significant firepower compared to contemporary German tanks and were in production from 1942 to 1944 and served on all fronts until the end of the war, along with the similar Marder II.