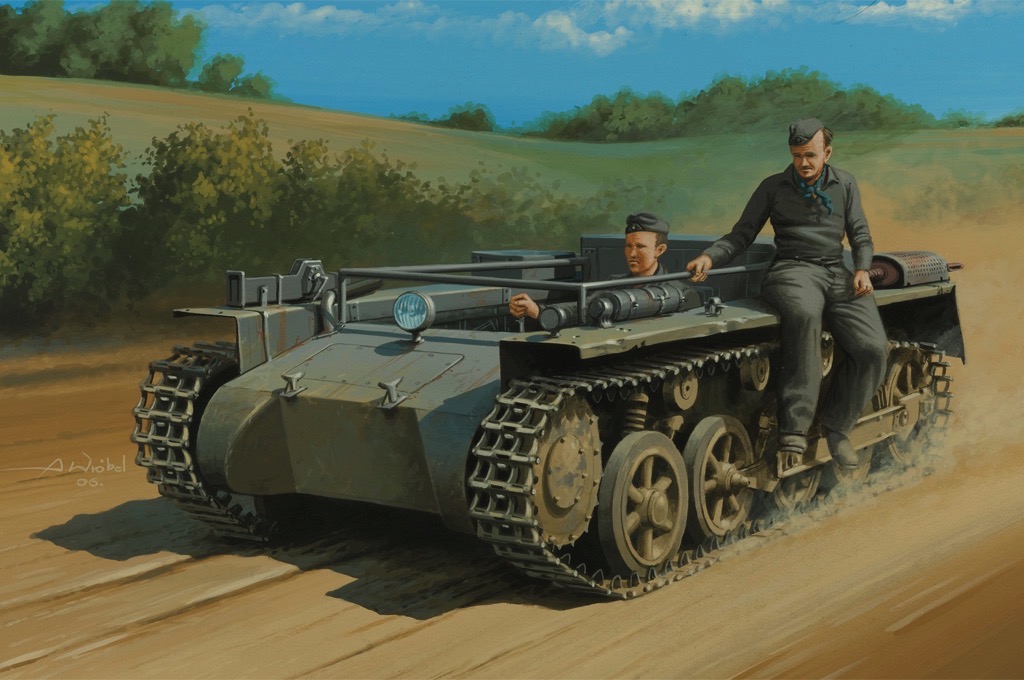 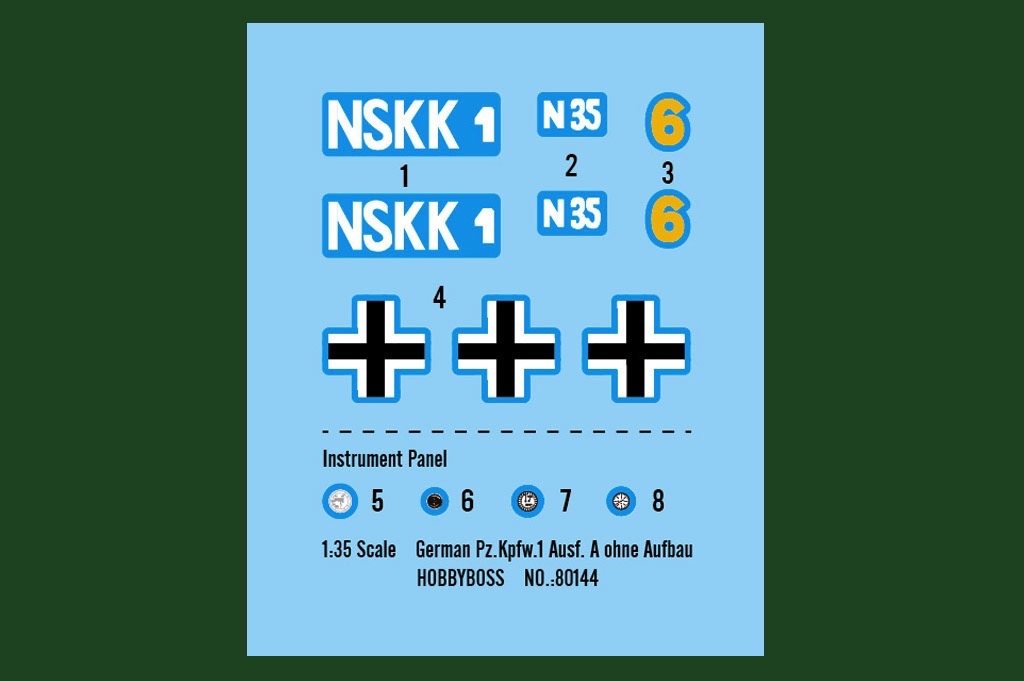 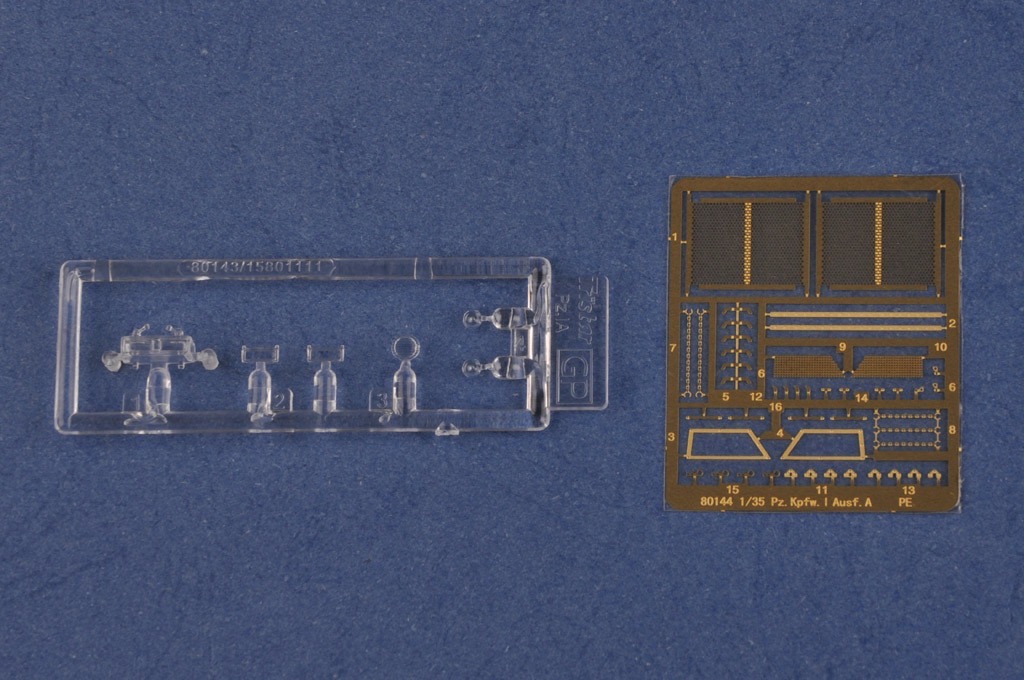 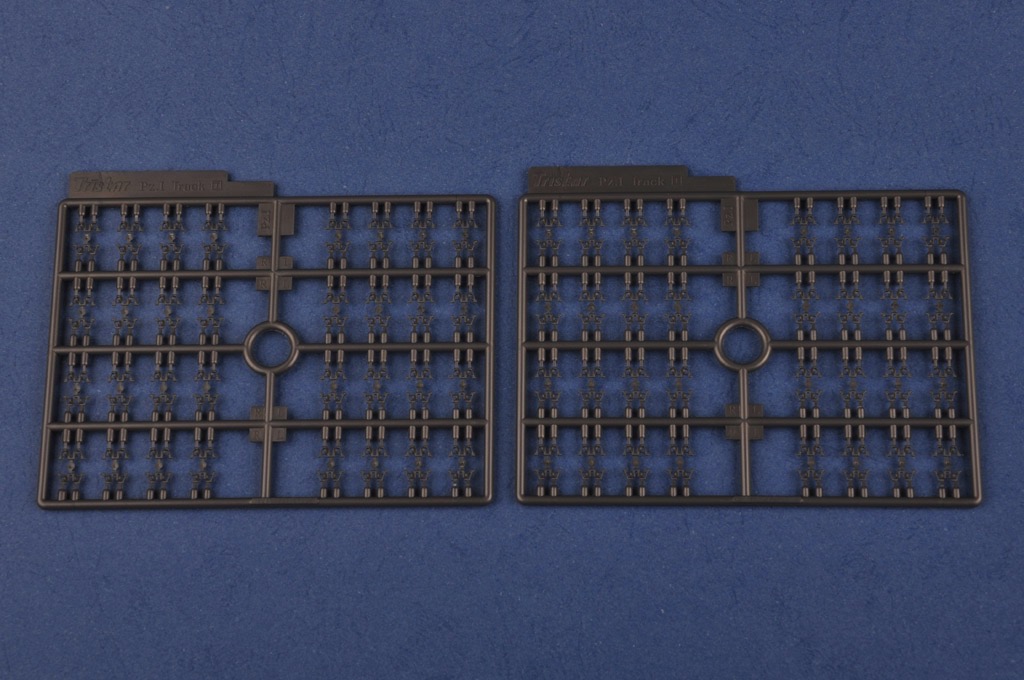 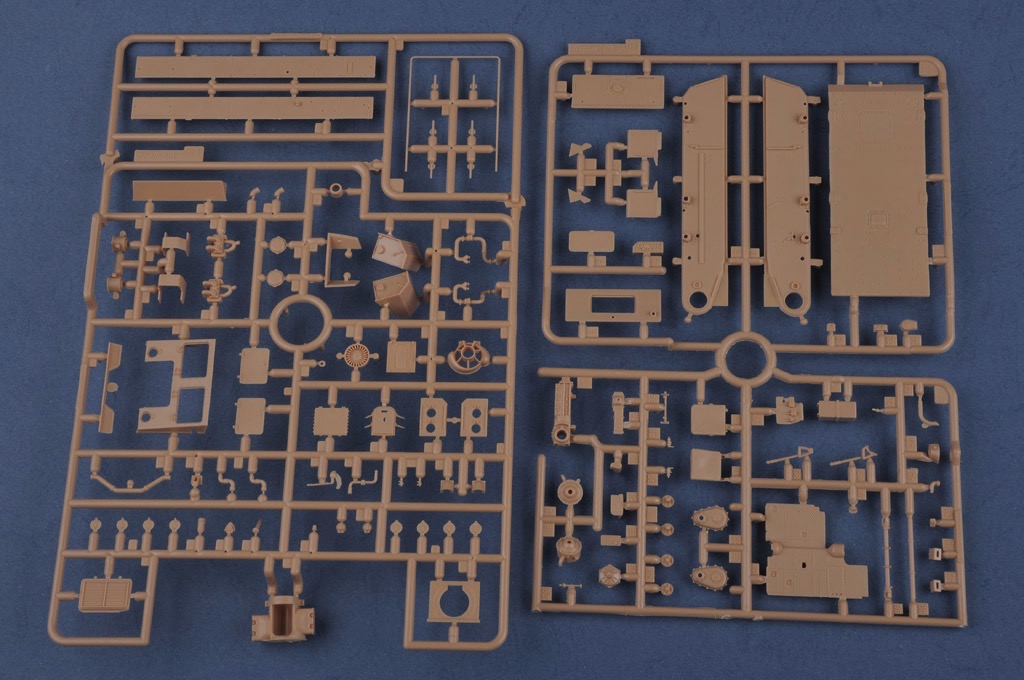 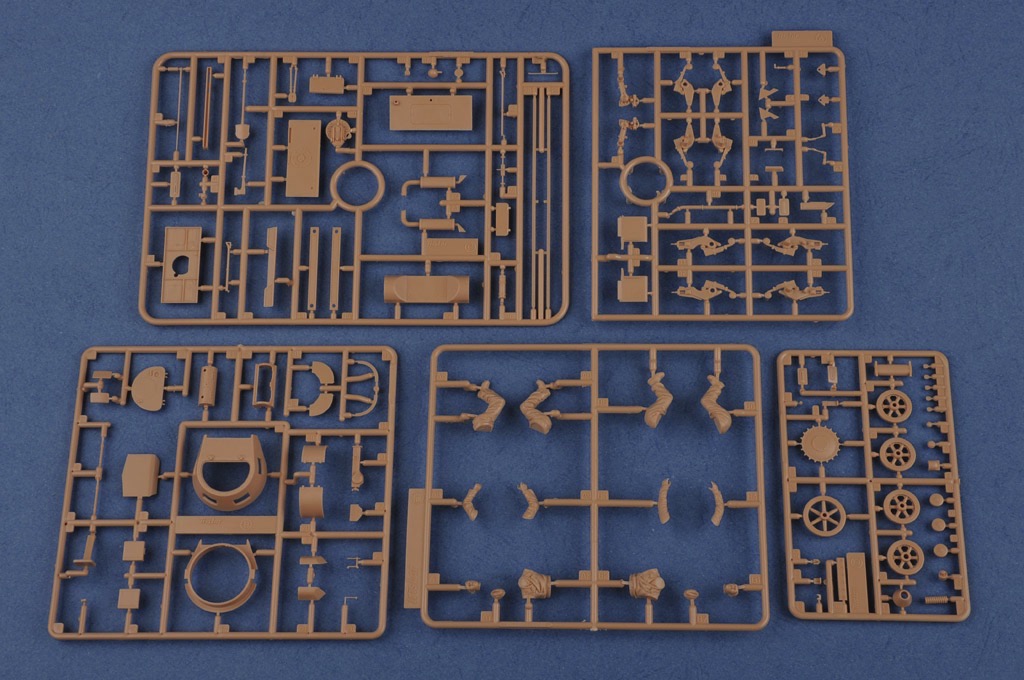 Prevented by the Treaty of Versailles from possessing or manufacturing tanks or similarly designed armoured fighting vehicles, Germany skirted the treaty restrictions by producing 15 tank hulls without superstructures, turrets or armament. To spread production experience as far as possible, five companies had been selected in 1933 to produce three vehicles each. The official designation "Landwirtschaftlicher Schlepper", helped disguise the fact that any type of tracked armoured vehicle was being manufactured.

Designed as a training vehicle, the turretless Krupp Traktor was not intended for combat. In the Spring of 1934, it was issued to the first two Panzer regiments, Kraftfahrlehrkommando Zossen und Ohrdruf to give the troops their first experience of driving a fully-tracked armoured vehicle. Krupp-Gruson-werk was awarded a contract to overhaul these 1.Serie/La.S. chassic and convert them into training vehicles by adding a rail.