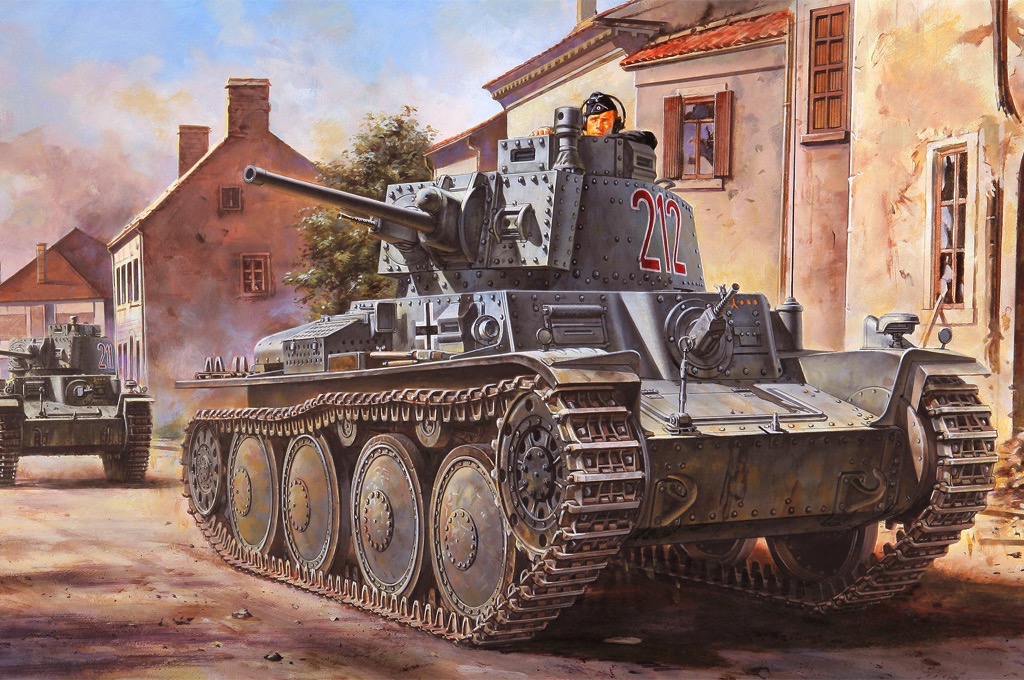 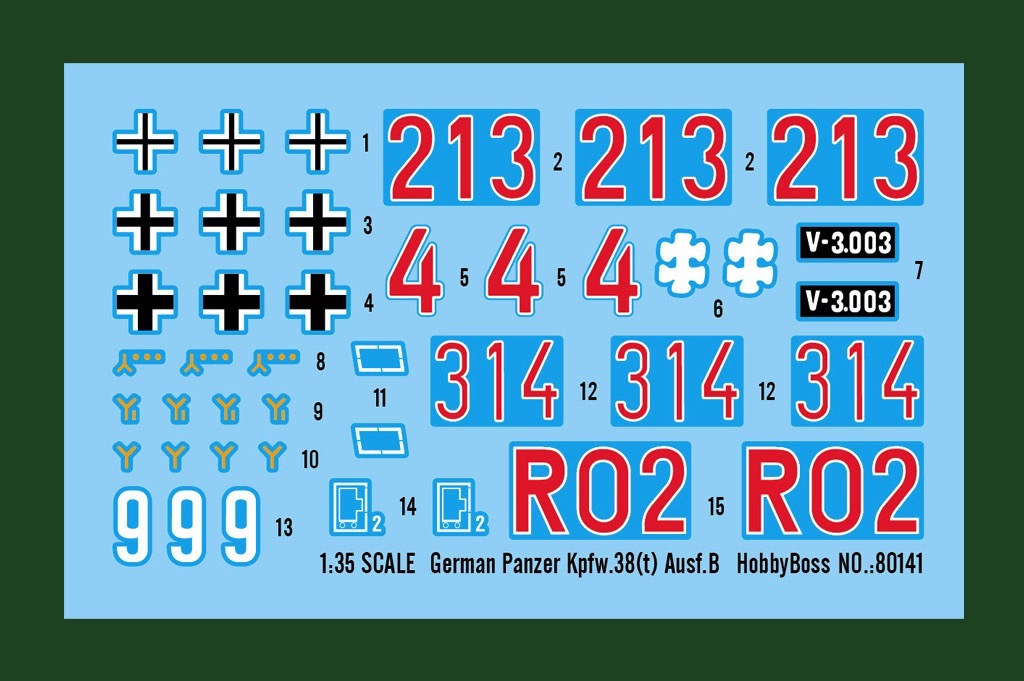 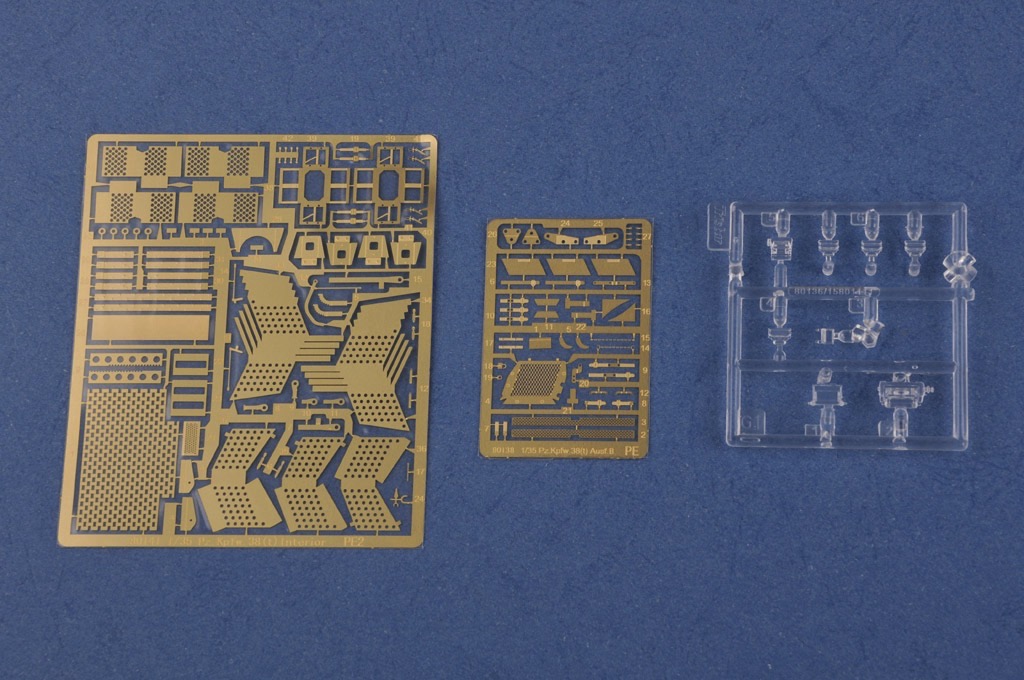 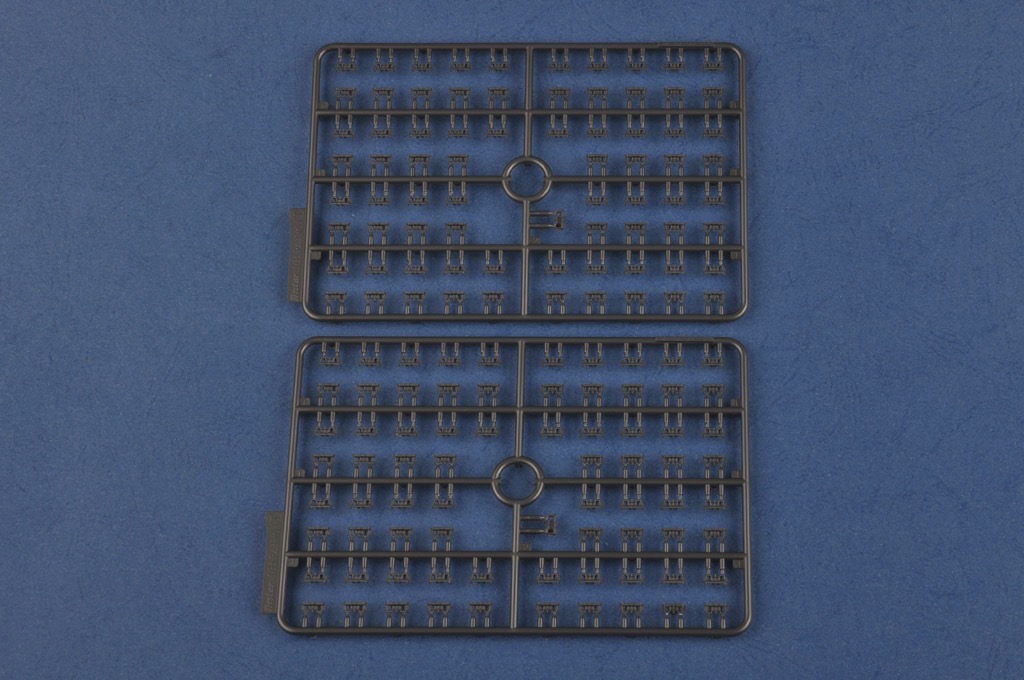 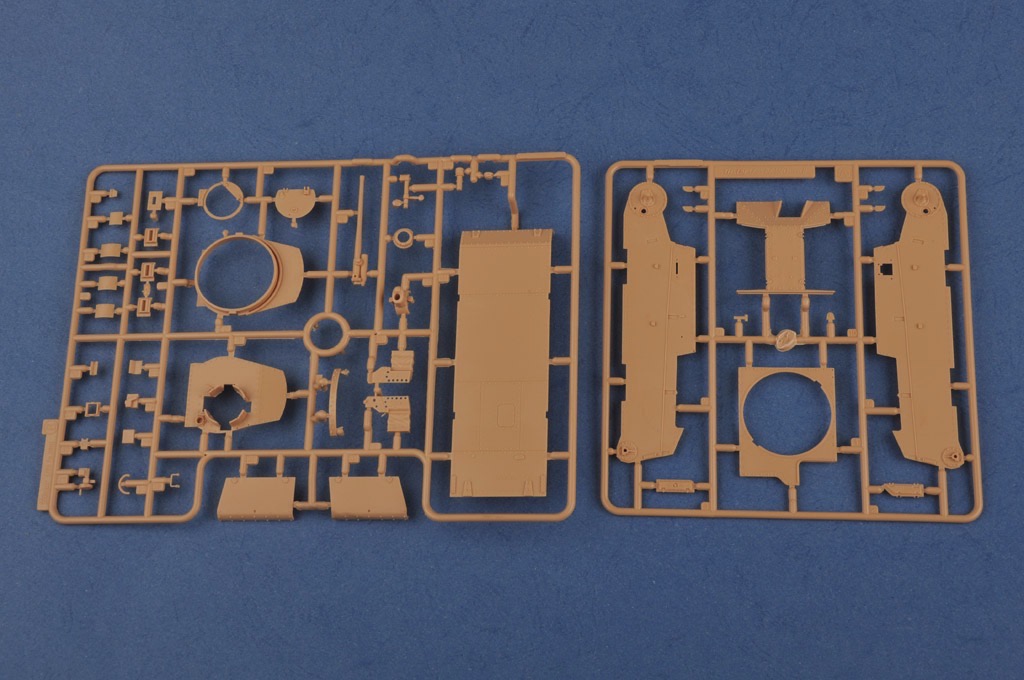 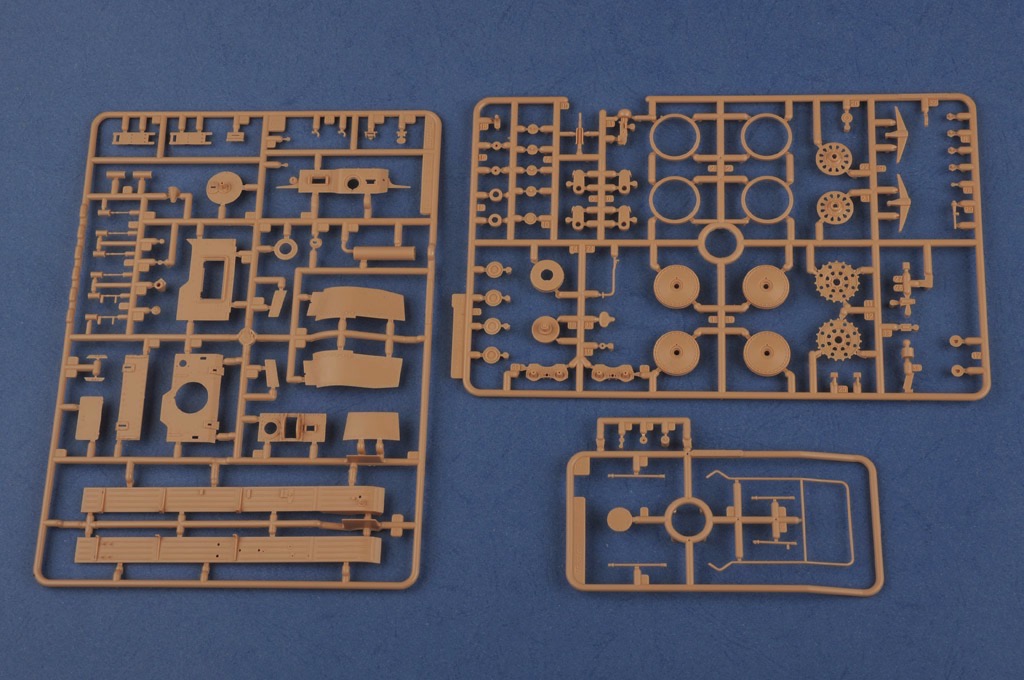 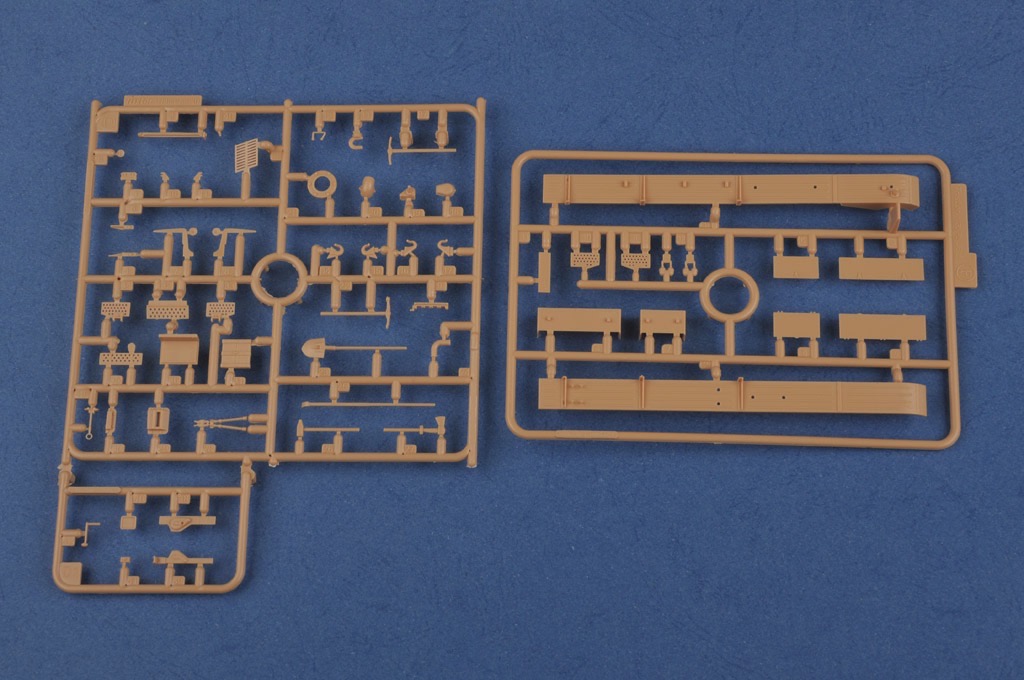 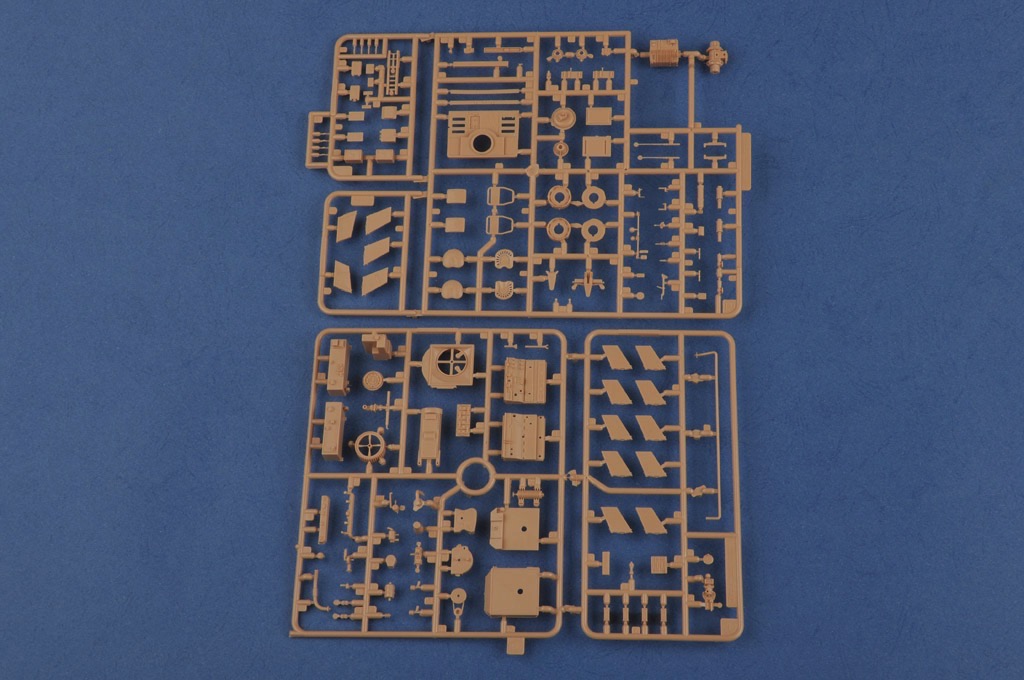 The Pz.Kpfw 38(t) was designed by CKD (Praga) in 1938. The first 150 tanks were produced for the Wehrmacht as the Pz.Kpfw 38(t) Ausf.A from May to November 1939, the success of tests with the first production vehicles led the Waffenamt to order a further 325. Externally similar to Ausf.A, the Ausf.B had the driver's curved plate. The Ausf.B served in France in 1940 with the 7th & 8th Panzer Divisions.

The Pz.Kpfw 38(t) tanks were used by German, Hungarian, Romanian, Slovakian, Bulgarian armies at the start of WWII. They were also exported to Sweden, Switzerland, Peru, Iran and other states. The Pz.Kpfw 38(t) had excellent technical characteristics such as speed, armor protection and high reliability making it the best light tank at the start of the war.

Pz.BfWg 38(t) command tank was the standard Praga tank with the additional Fu 8, radio station installed instead of the bow machine gun and the frame antenna over motor compartment. Each Wehrmacht panzer division had 7-10 Praga command tanks with a total of 300 PzBfWg produced.