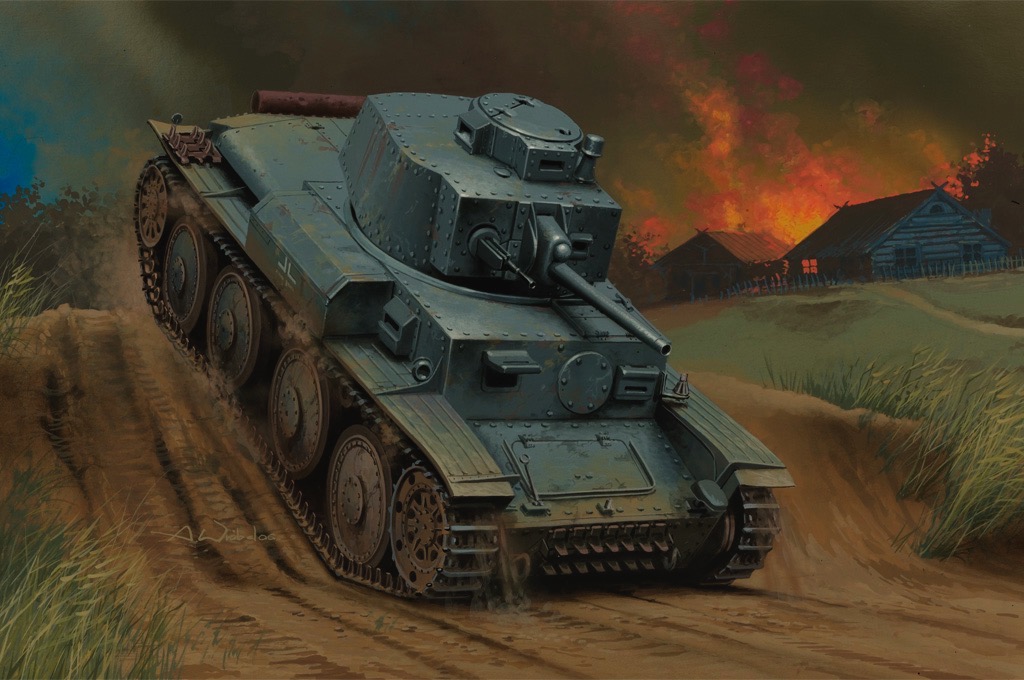 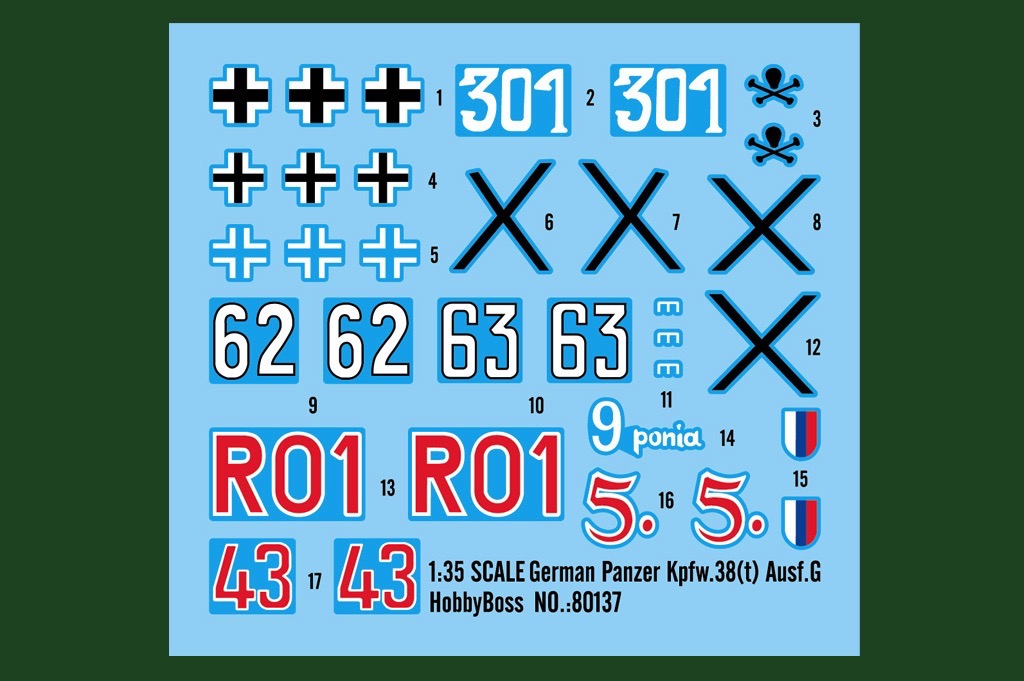 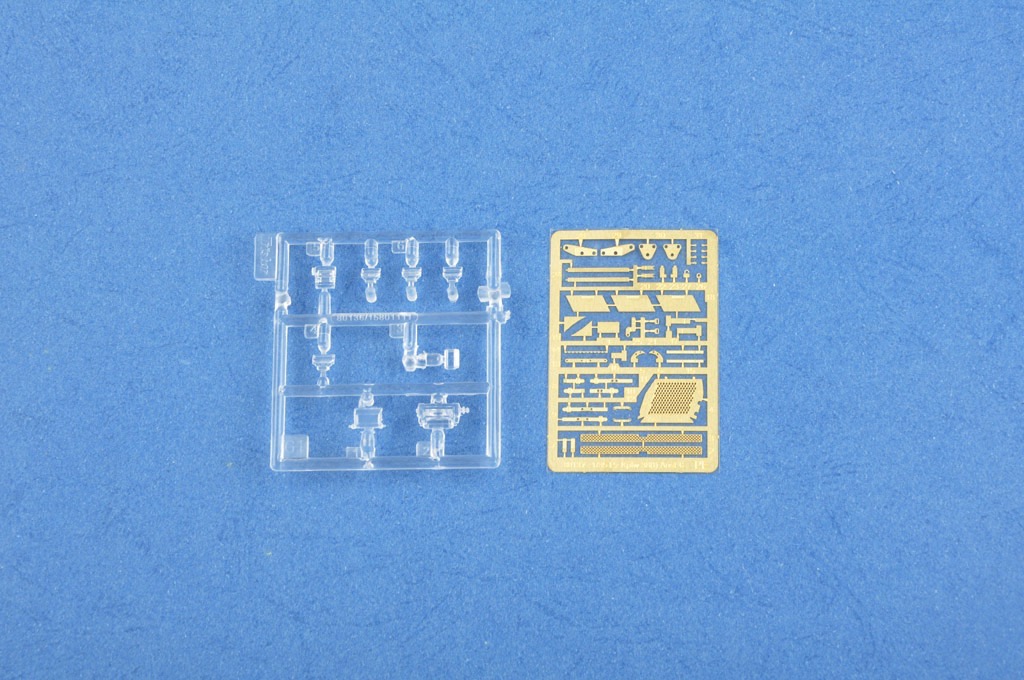 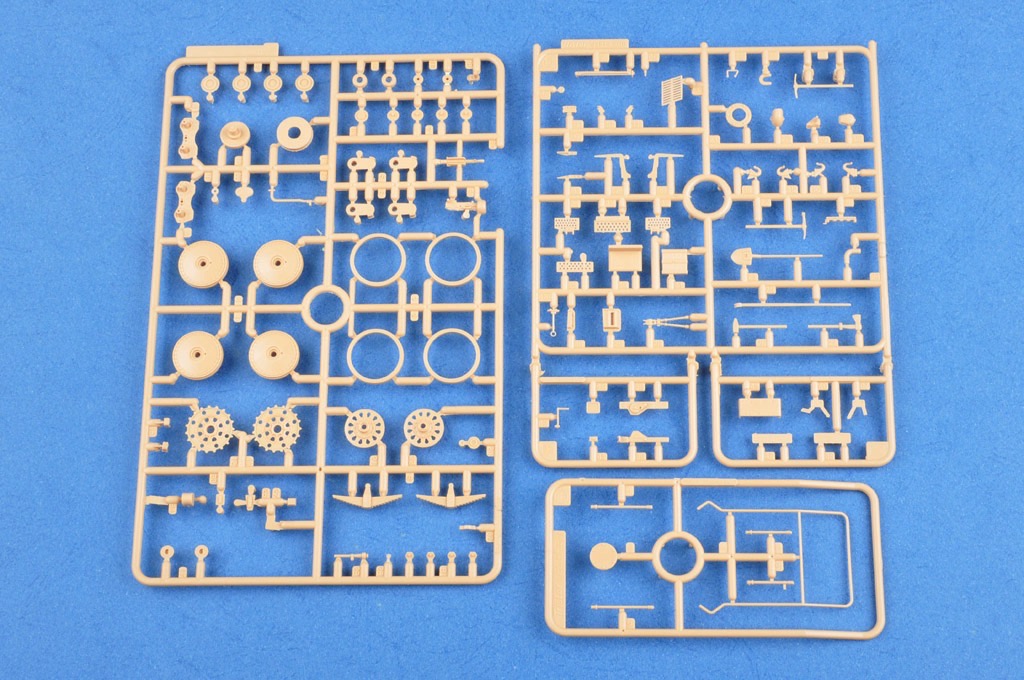 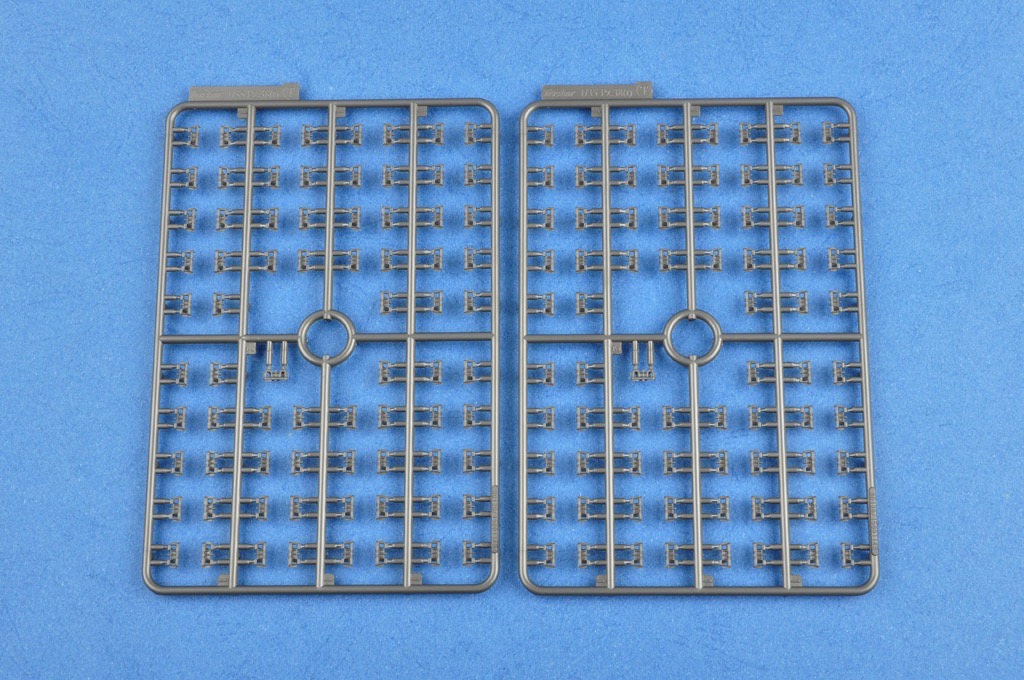 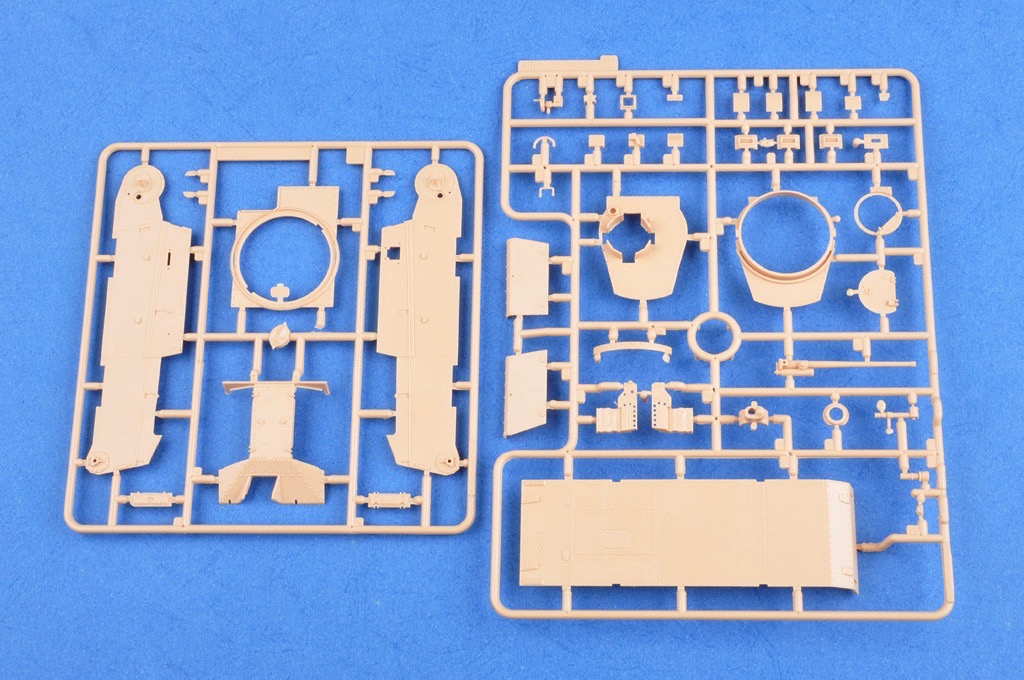 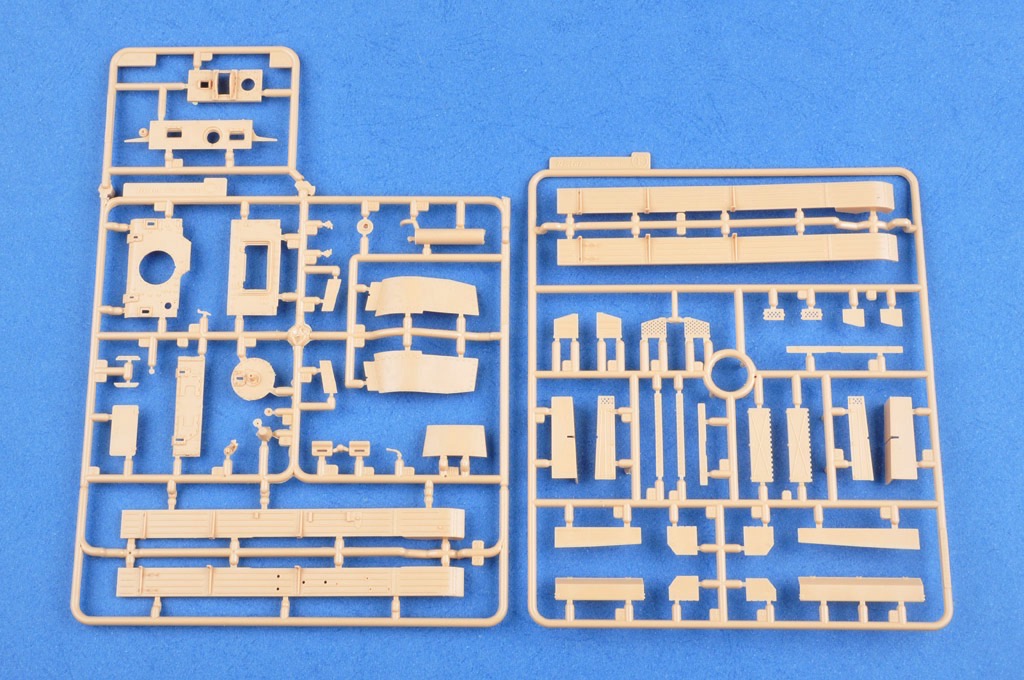 Pz.BfWg 38(t) command tank was the standard Praga tank with the additional Fu 8, radio station installed instead of the bow machine gun and the frame antenna over motor compartment. Each Wehrmacht panzer division has 7-10 Praga command tanks. The total of 300 PzBfWg were produced.