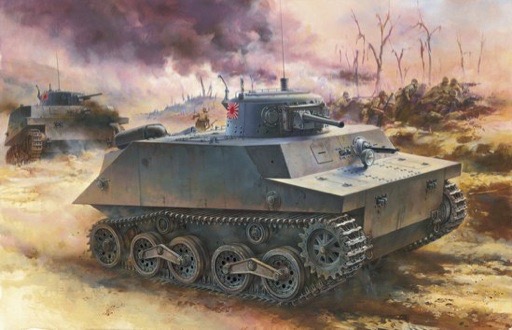 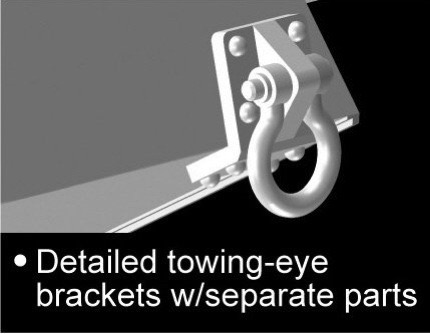 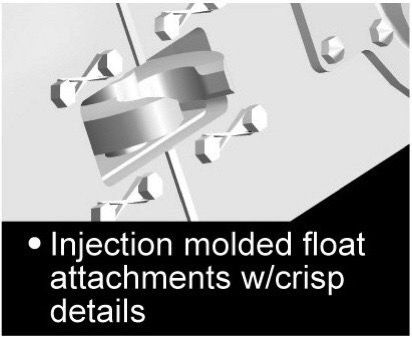 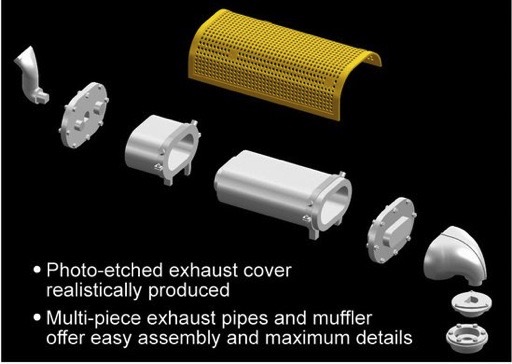 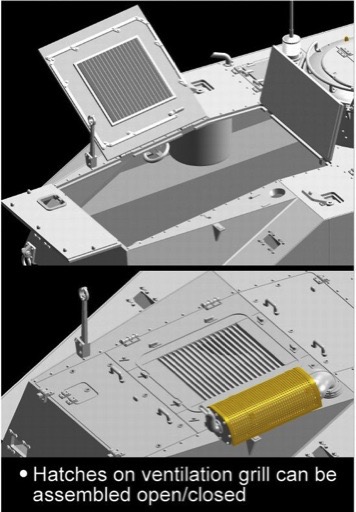 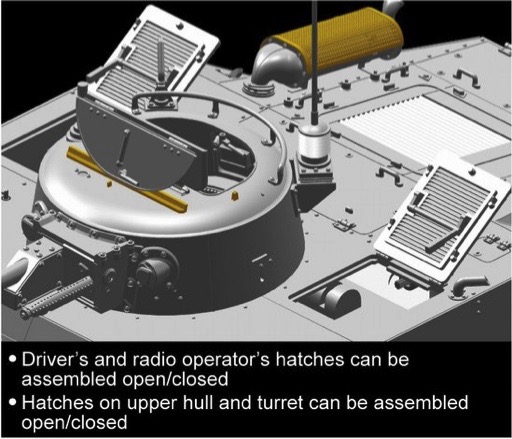 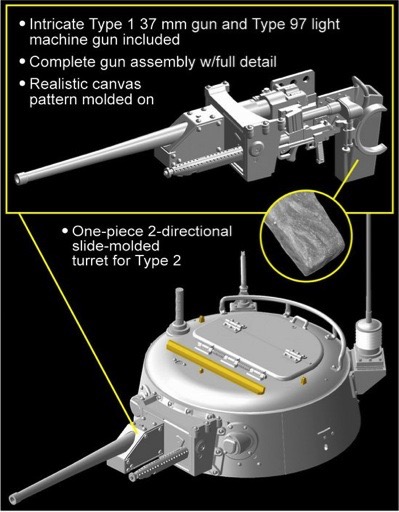 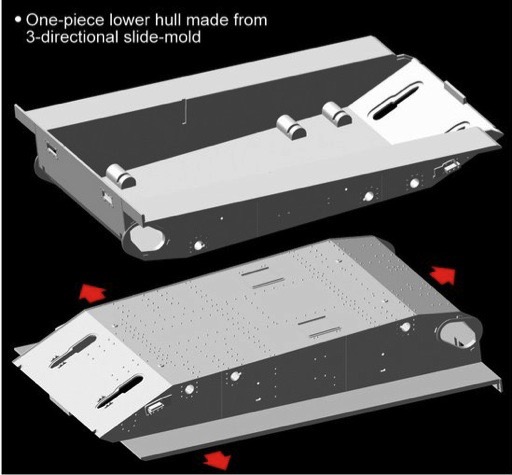 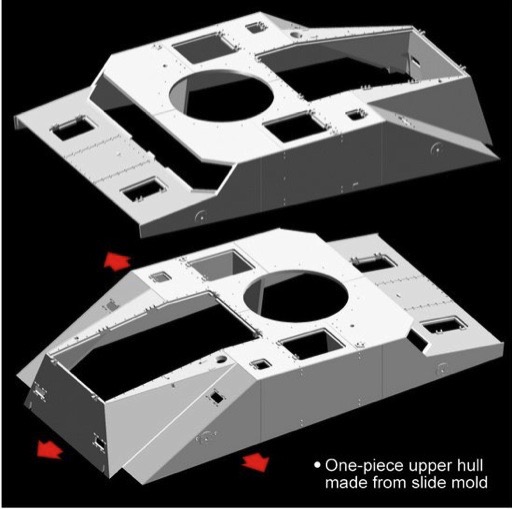 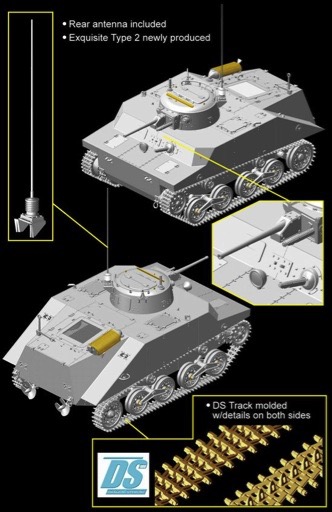 DISCONTINUED This product has been discontinued
and is no longer available.List price: $63.50
You pay: $42.99
(All prices in U.S. Dollars)

Features: The latest Smart Kit from Dragon is an esoteric 1/35 scale subject that has never been covered by a mainstream manufacturer before! The subject is a Japanese Type 2 "Ka-Mi" amphibious tank. This vehicle was the first amphibious tank used by the Imperial Japanese Navy (IJN), and it was closely based on the Type 95 "Ha-Go" light tank. It was designed for Japanese landing forces performing amphibious invasions of Pacific islands that didn't have regular port facilities. Production commenced in 1942 and a total of 184 Type 2 amphibious tanks were made, although the design was really too late to participate in Japan's island-hopping campaign. When used in water, large pontoons were attached to the glacis plate and rear deck to give it a top speed of 10km/h. These pontoons could be shed as soon as it reached land. The turret featured a 3.7cm Type 1 gun and a coaxial Type 97 machine gun.

Dragon's 1/35 scale kit uses 100% new toolings. In fact the chief designer is the same person who masterminded Dragon's modern range of Panzer III and Panzer IV kits. Combined with Dragon's technological expertise, the result is another masterpiece of kit engineering. The kit is closely based on measurements taken from a surviving tank on Peleliu (present-day Palau), the scene of ferocious fighting in late 1944. That ensures this kit of the Type 2 tank without its flotation pontoons is accurately dimensioned. This kit is produced to the highest Dragon standards, with wide use of slide molds to enable crisp detail. The one-piece upper hull and lower hull components, for example, are both slide molded. The Ka-Mi also includes DS tracks for easier assembly. This is a swimmingly good kit of a very rare and fascinating subject!