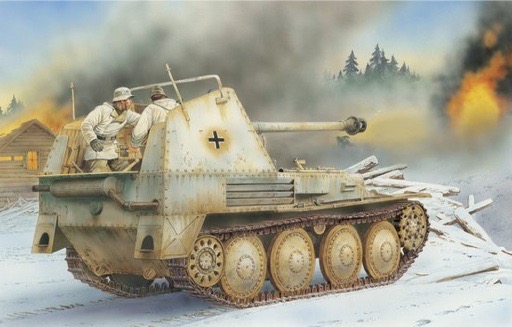 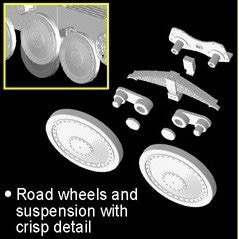 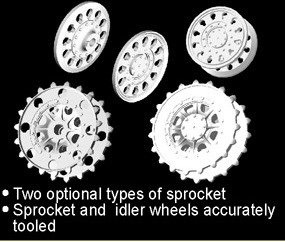 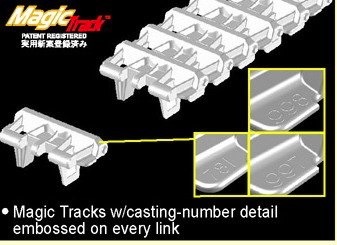 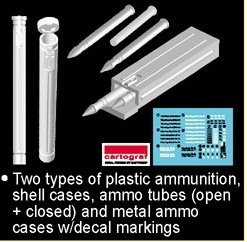 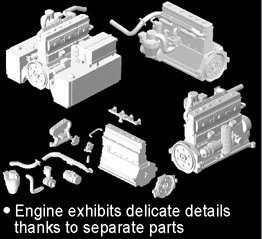 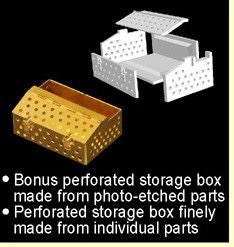 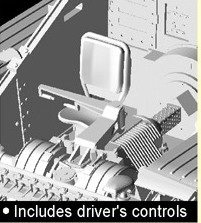 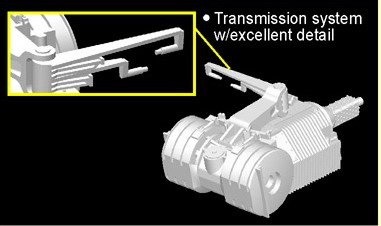 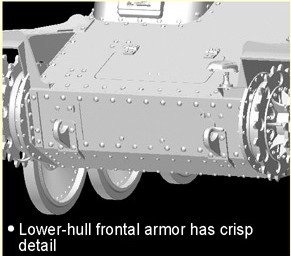 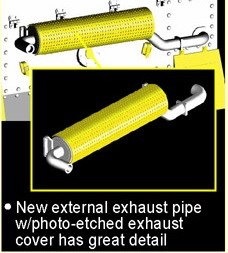 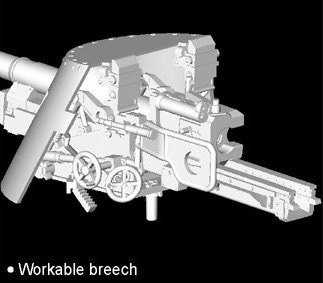 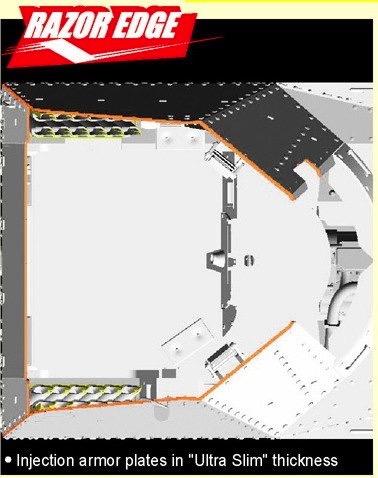 DISCONTINUED This product has been discontinued
and is no longer available.List price: $84.95
You pay: $57.19
(All prices in U.S. Dollars)

Almost as soon as WWII began, Germany began to realize it had a weakness in the penetration power of its tank guns. This truth was forcefully rammed home when panzers began facing well-armored Russian tanks like the T-34 and KV-1. There was an urgent need for mobile antitank weapons, and one solution was the Marder III Ausf.M based on the chassis of the Czech-designed Panzer 38(t). (Note, the "M" in Ausf.M stands for Mittelmotor, referring to the mid-engine layout). This tank destroyer mounted a 75mm PaK 40/3 L/46 antitank gun set well back on the hull. The Marder III Ausf.M was the most widely produced Marder variant, with 975 vehicles built from April 1943 to May 1944. Marders fought in all theaters, and some 350 Ausf.M were still in service in February 1945.

Dragon will release a fine 1/35 scale rendition of a Marder III Ausf.M Initial Production vehicle. No detail has been spared on this kit, and it is bulging and rippling with fine detail. The open-topped fighting compartment is crammed with components such as ammo racks and rounds that will allow modelers to really go to town. Using Dragon's proprietary "Ultra Slim" molding technique, the edges of the armor plates in this fighting compartment are produced to an extremely realistic thickness. This attractive vehicle makes widespread use of slide-molded plastic parts (e.g. a one-piece lower hull) to squeeze every last drop of detail from the available technology. There is also a liberal supply of photo-etched elements (e.g. exhaust shield, mudguards) to give that extra degree of finesse that modelers crave. Based on intensive research, this kit is carefully configured as an Initial Production vehicle and offers many convenient elements such as Magic Tracks, and the option of showing the engine compartment open or closed. As a Smart Kit, this new item will give great pleasure to model connoisseurs!