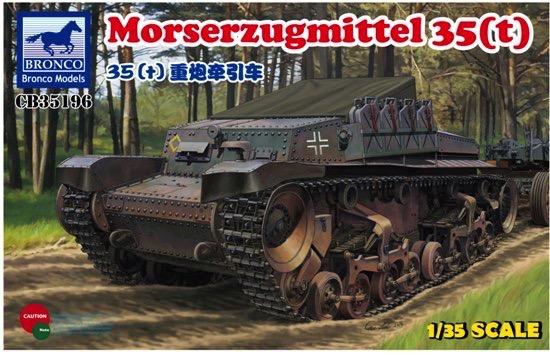 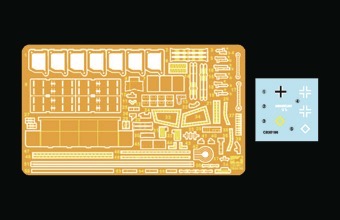 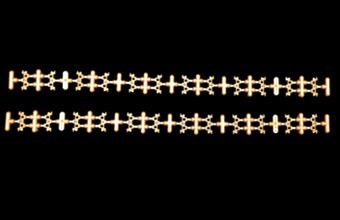 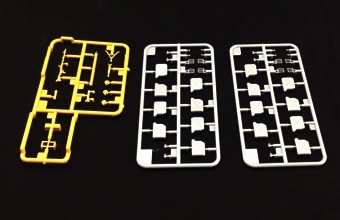 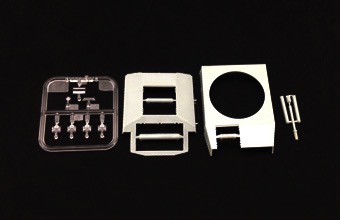 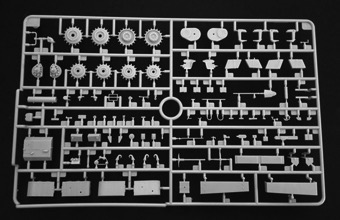 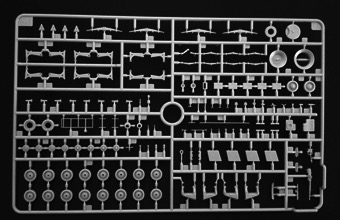 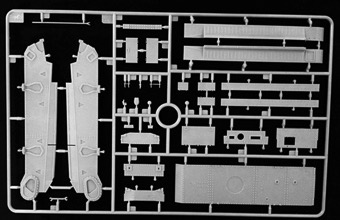 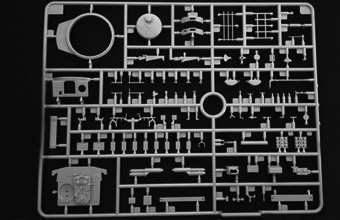 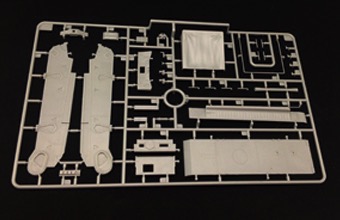 The Skoda LTvz.35 was a light tank built in Czechoslovakia from 1935, with 424 built. It was quite a successful design with 136 tanks exported before production ended in 1939. The vz.35 equipped the armoured regiments of four Czech mobile divisions from 1936 to 1939. After the German occupation most tanks were passed to the German army were it was designated the Panzer 35t. These tanks were used during the German campaigns against Poland, France and Russia. But by April 1942 the tanks were withdrawn from service and rebuilt as special purpose vehicles. The Morserzugmittel 35t had the turret removed and the opening covered by a simple canvas tilt. It was fitted out as heavy tractor for mortars or artillery pieces, and in that function they served until the end of the war. Only about 25 Morserzugmittel 35t's were converted, but they pioneered the conversion of many captured French tanks.