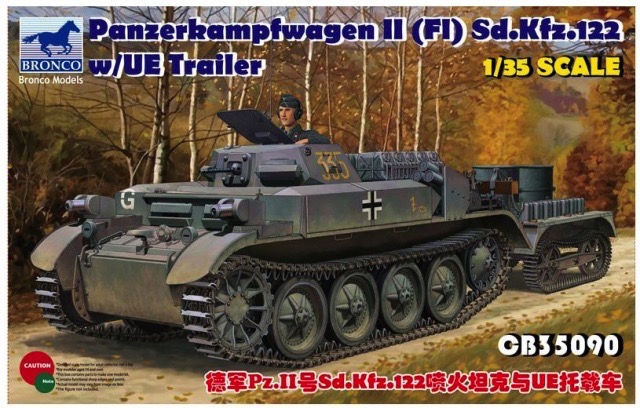 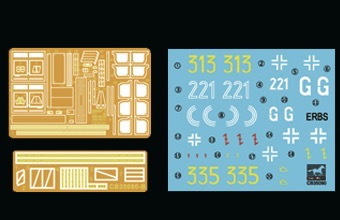 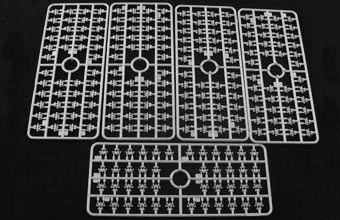 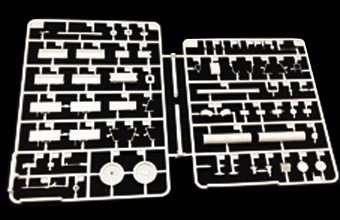 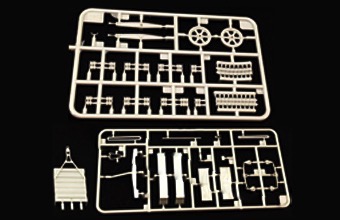 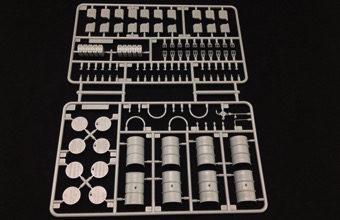 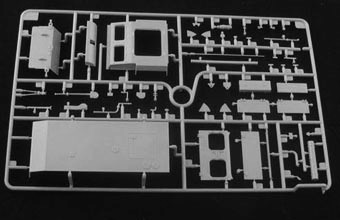 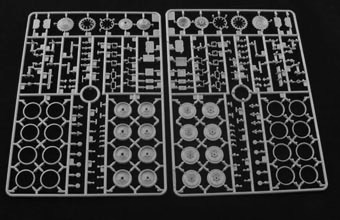 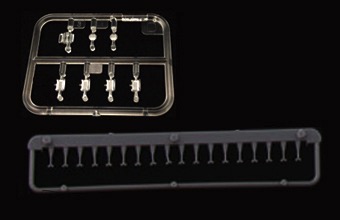 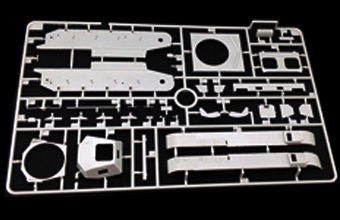 DISCONTINUED This product has been discontinued
and is no longer available.List price: $63.95
You pay: $47.99
(All prices in U.S. Dollars)

In February 1939 orders were placed for a new Flammpanzer (Flame-Thrower Tank) based on the Panzerkampfwagen II. Both MAN and Daimler-Benz were asked to provide pilot tanks for trials. A Panzer II Ausf D was fitted with two flame throwers mounted on the front track guards, each with 180 degree arc of fire. The two flamethrowers had their own fuel tanks each with 160 liters capacity, enough for 80 shots at 25 meters. A small machine gun turret was provided for self defense. Production began in January 1940, all conversions were built by Wegmann & Company of Kassel. A total of 90 vehicles were completed by early 1941. The tanks were used to equip Panzerabteilungen (F)100 and (F)101 for Operation Barbarossa, the German invasion of Russia. These were attached to the 18th and 7th Panzer Divisions respectively and served with them until the end of 1941. All surviving tanks were returned to Germany and the hulls converted to Marder II self propelled guns.