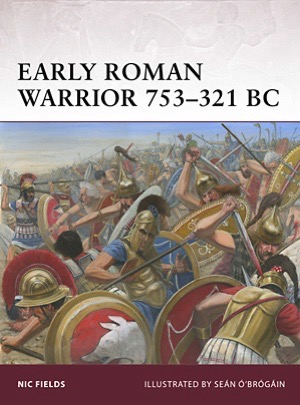 About this book
The prototypical 'Roman Legionnaire' often seen on television and in movies is actually the product of nearly a millennium of military development. Far back in the Bronze Age, before the city of Rome existed, a loose collection of independent hamlets eventually formed into a village. From this base, the earliest Roman warriors launched cattle raids and ambushes against their enemies. At some point during this time, the Romans began a period of expansion, conquering land and absorbing peoples. Soon, they had adopted classical Greek fighting methods with militia forming in phalanxes. This book covers the evolution of the earliest Roman warriors and their development into an army that would eventually conquer the known world.