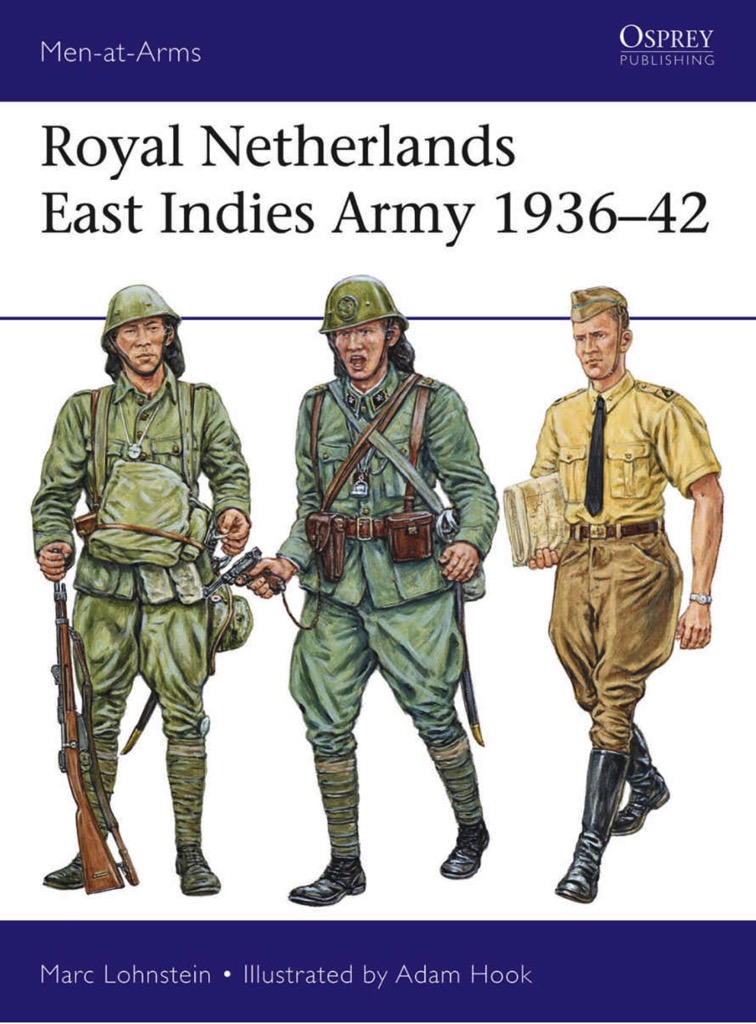 Defending the colony was the Royal Netherlands East Indies Army (KNIL). This force, designed primarily for colonial policing, underwent a series of cutbacks in the interwar years before adopting a modernization program in 1936, which focused on building up a strike air force, introducing tanks and increasing the firepower of the infantry and artillery.