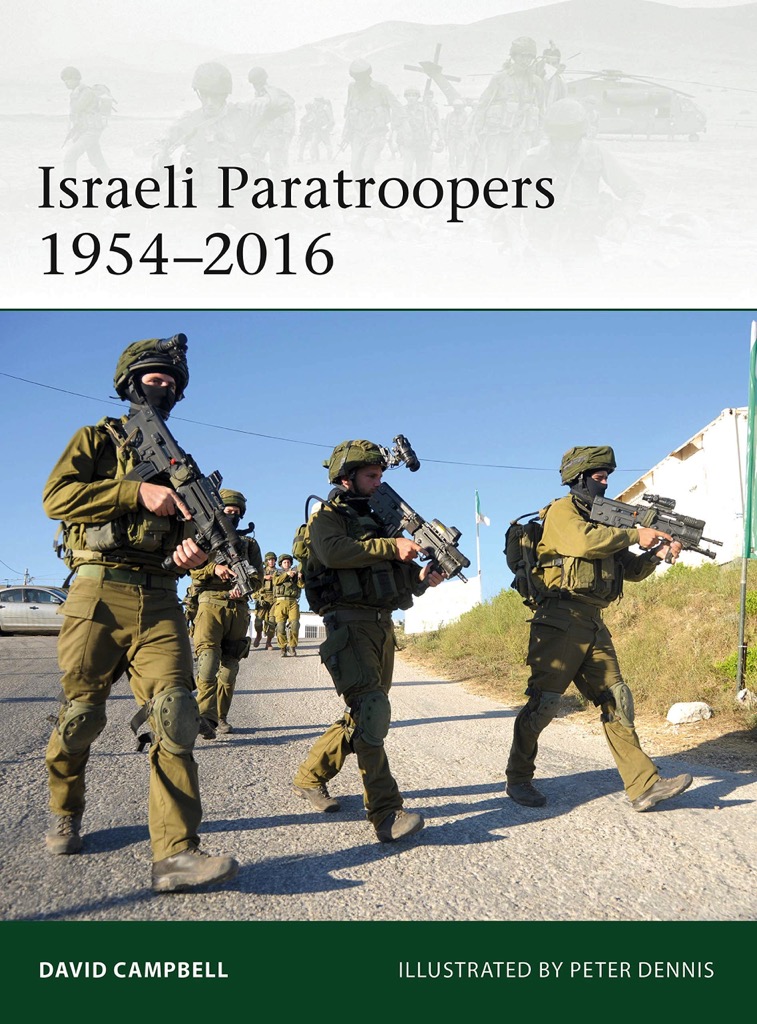 Manufacturer: Osprey Books
Stock Number: OSP ELI224
View all products of type "Special Units"
From the creation of the first volunteer paratroop unit shortly after the birth of Israel and of the Israeli Defense Force, this arm of service has been recognized as elite. They have also been the first choice for daring special missions, and it is mainly from their ranks that Israel's Special Forces units have been recruited. A unique aspect of the Israeli military is the cross-posting of officers from the airborne, armoured and other units, to ensure that all unit commanders share their aggressive qualities and thorough understanding of the capabilities of all arms. In this way the influence of the paratroop arm has been out of proportion to its size.

This fully illustrated study is a complete history of Israeli paratroopers from its creation to the present day, including relevant developments in their role and organization, as well as their achievements and setbacks in conflicts such as the Six Days War and Yom Kippur War.