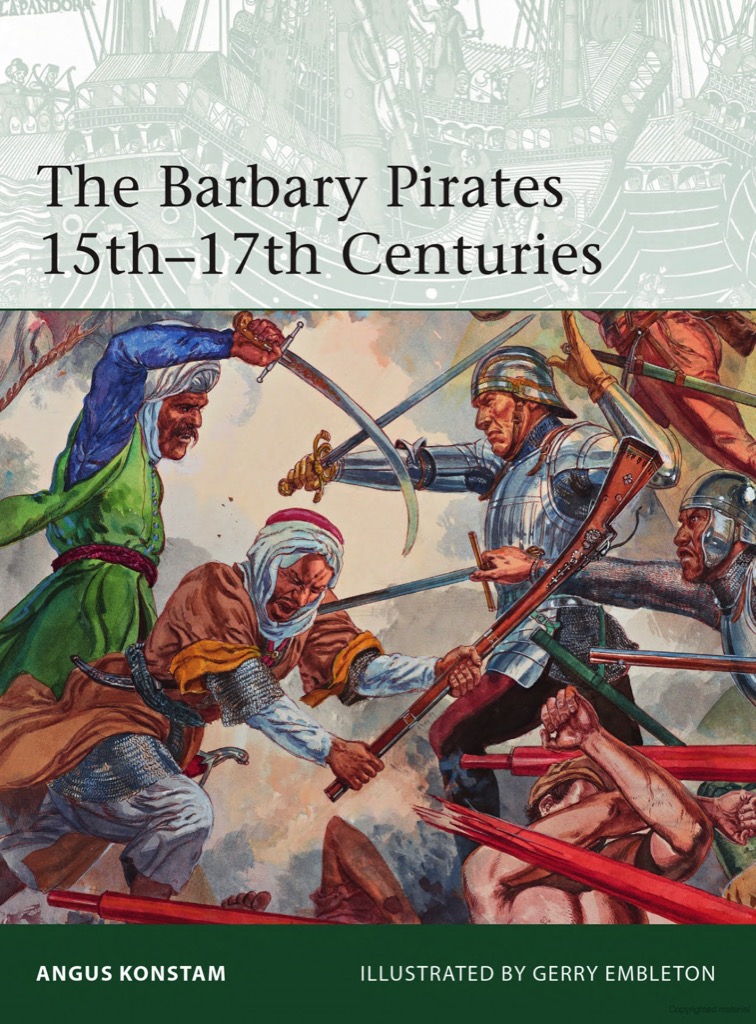 Manufacturer: Osprey Books
Stock Number: OSP ELI213
View all products of type "Naval Forces"
For the best part of three centuries the 'corsairs' or pirates from the 'Barbary' coasts of North Africa dominated the Western and Central Mediterranean. They made forays far into the Atlantic, preying on the shipping and coastal settlements across Christian Europe, ranging from Greece to West Africa and the British Isles. In the absence of organized European navies they seldom faced serious opposition, and the scope of their raiding was remarkable. As well as piracy and slave-raiding they fought as privateers, sharing their spoils with the rulers of the port-cities that provided them with ships, men, and a ready market. This book examines their development and their style of fighting, chronicles their achievements and failures, and illustrates their appearance and that of their ships, explaining why they were so feared and effective.