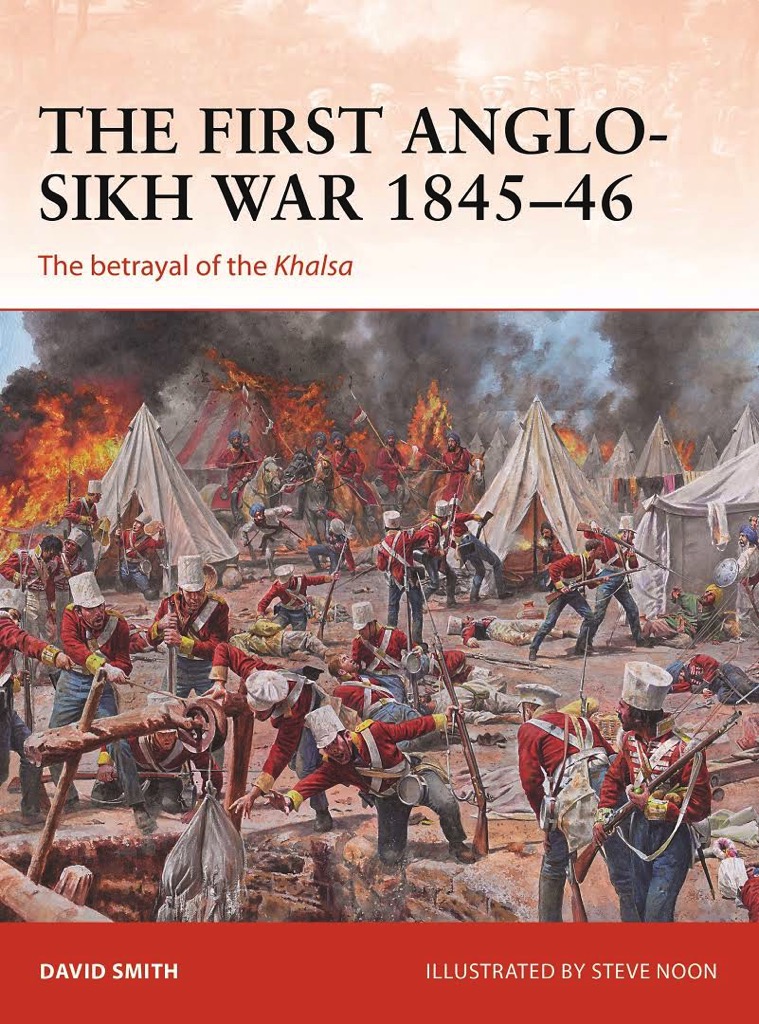 Manufacturer: Osprey Books
Stock Number: OSP CAM338
View all products of type "Wars"
View all products of type "Clash of Armies"
The First Anglo-Sikh War broke out due to escalating tensions between the Sikh Empire and the British East India Company in the Punjab region of India in the mid-nineteenth century. Political machinations were at the heart of the conflict, with Sikh rulers fearing the growing power of their own army, while several prominent Sikh generals actively collaborated with the East India Company.

The British faced a disciplined opponent, trained along European lines, which fielded armies numbering in the tens of thousands. The war featured a number of closely contested battles, with both sides taking heavy losses. This fully illustrated study of the First Anglo-Sikh War tells the story of one of the major colonial wars of the nineteenth century, as the East India Company attempted to wrest control of the Punjab region from a Sikh Empire riven by infighting.