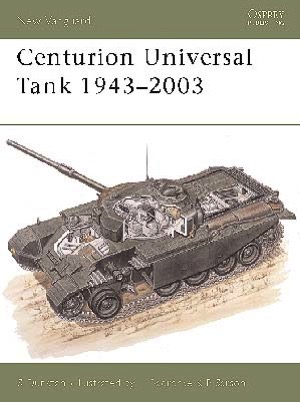 About this book
From 1943 the British began the design of a tank that bore distinct similarities to the German Panther tank. Designed as a Universal Tank, the design emerged in mid-1945 as the Centurion. It was last used in action by the British Army in 1991 during the Gulf War. It has also seen action with the Israeli Defence Forces, the Indian Army in the wars with Pakistan and the Australian Army in Vietnam. This book details all the variants of the Centurion used in these conflicts as well as covering the specialised variants last used by the British in the Gulf War.