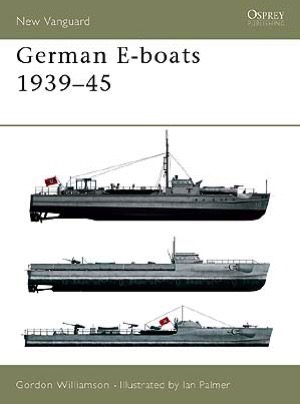 About this book
By the outbreak of World War II, Germany had done much to replace the Kaiser's High Seas Fleet, which was scuttled following their surrender at the end of World War I. Forced to build anew, the Kriegsmarine possessed some of the most technically advanced warships in existence. Although the heavy units of the fleet were too small in number to pose much of a threat, Germany was particularly well served by her Navy's smaller vessels, in particular the U-Boats and the S-Boats. Known to the allies as the E-Boats ('Enemy'), they performed sterling duties in the Black Sea and English Channel, where they became a particular scourge.