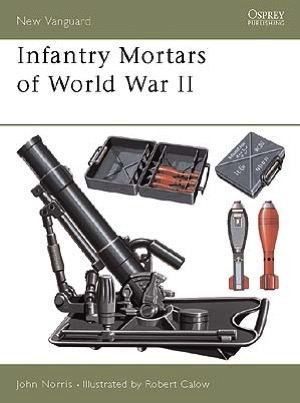 About this book
The mortar has proved to be one of the most influential and prevalent infantry support weapons of the 20th century. Throughout the course of World War II many different varieties of this weapon were used by the six main armies of the war: Britain, the USA, the Soviet Union, Germany Italy and Japan. Although the concept of the mortar was similar throughout these armies, calibres and usage varied enormously, dependent upon tactical use and terrain. This title covers all variants from the British 3-in.-equipped 'Heavy Weapon Companies', through to the Soviet12cm mortars, which were incorporated into the Tank Corps for the storming of Berlin in 1945.