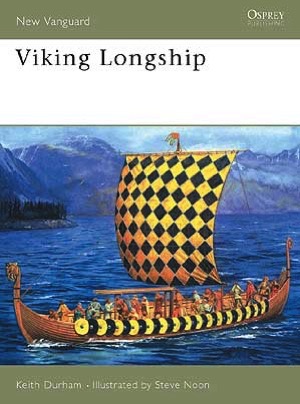 About this book
Viking longships evolved from one-man canoes of the Scandinavian Stone Age, through wood-built-ships of c. 200 BC into the recognisable longboats of the 4th century AD. From this point, the Viking Longship developed into the pre-eminent raider and trader in the North Sea and Baltic, venturing as far afield as the Mediterranean, North Atlantic and modern-day Russia. Keith Durham uses reconstructions, original sources, translations and archaeological evidence to render a vivid picture of the vessels that dominated the seaways of Scandinavia, founded colonies on Iceland, Greenland and the New World and terrorised the coastlines of northern Europe. Also covered are Norman vessels, including the invasion fleet of William the Conqueror.