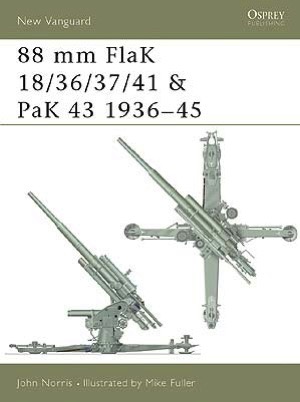 About this book
The German 88 mm was by far the most famous and versatile artillery weapon of World War II. It was first used as an anti-aircraft weapon by the Condor Legion during the Spanish Civil War and saw further service in the German invasions of Poland and France, where it was first used in its anti-tank role. This role was particularly successful and the 88 became feared by tank crews from North Africa to Russia. Apart from these two main roles the 88 mm was used as the main weapon on late-war German tanks, as a self-propelled gun, and even as an aerial weapon. This book covers all these variants, explaining their design, development and operational use.