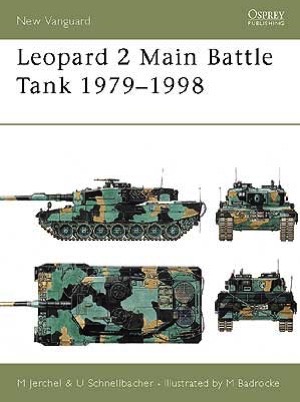 About this book
In 1963 West Germany and the United States signed an agreement to develop the best tank in the world - the MBT/KPz-70. Though by 1970 this project was stopped, West Germany used the components created for the MBT/KPz-70 to develop a new main battle tank - the Leopard 2. Since 1979, when the first Leopard 2 rolled off the production line, the Leopard 2 has undergone various modifications, and has been exported to various European countries. Enhanced by Osprey's signature colour plates and cutaway artwork, this book examines the development of the Leopard 2 from the first batch to its evolution into the improved Leopard 2 A5, detailing its features and variants.