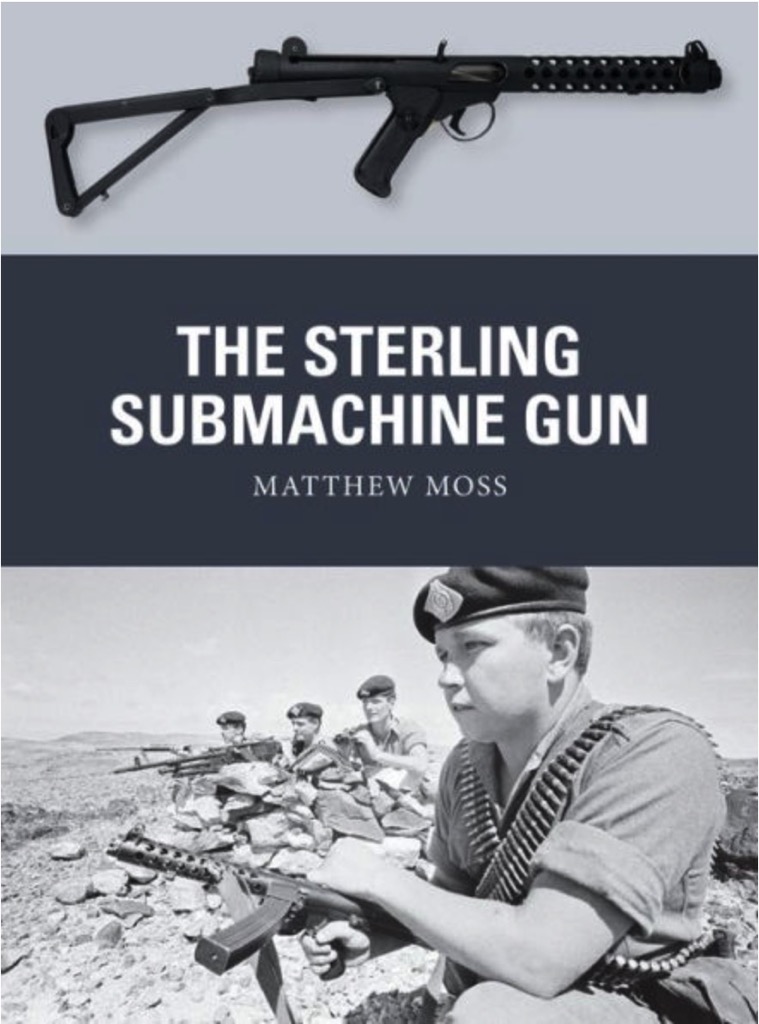 Manufacturer: Osprey Books
Stock Number: OSP WPN65
View all products of type "Arms and Equipment"
Designed by a motorcycle racer turned small-arms engineer, George Patchett, the submachine gun that eventually became known as the Sterling was developed during World War II. Some suggest it first saw action during Operation Infatuate with No. 4 Commando, before becoming fully adopted by the British Army in 1953 as the Sterling Machine Carbine (L2A1).

It was centre stage for many of Britain's post-colonial conflicts from Malaya to Kenya and from Yemen to Northern Ireland. The silenced L34A1 Sterling-Patchett entered service in 1966 and first saw action deep in the jungles of Vietnam in the hands of the elite special forces of Australia, New Zealand and the United States during prisoner snatches and reconnaissance patrols.