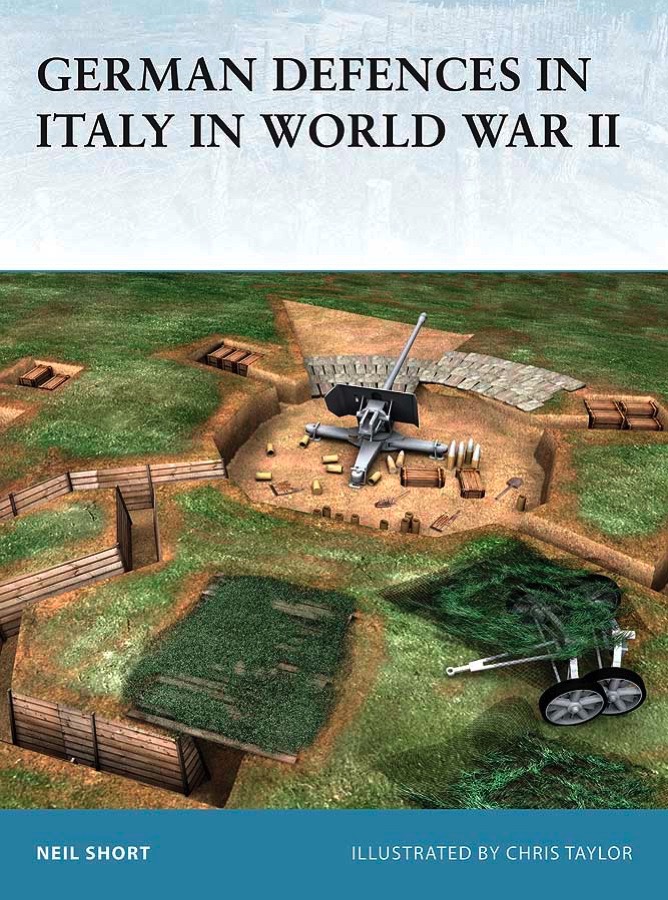 About this book
In 1943, Hitler ordered his forces to occupy the Italian mainland to protect the Third Reich's 'soft underbelly'. After the successful Allied landings in Salerno, the Germans fought a series of hard, rearguard actions as the Allies slowly pushed north up the peninsula towards the Alps. These actions were based around the construction of a series of defensive lines, including: the Gustav Line, anchored on Monte Cassino, the Hitler Line, the Caesar Line, and the Gothic Line. This book explores the development and form of these defensive systems, examining the key fortifications in visual depth and discussing their fate in the wake of the Allied onslaught.