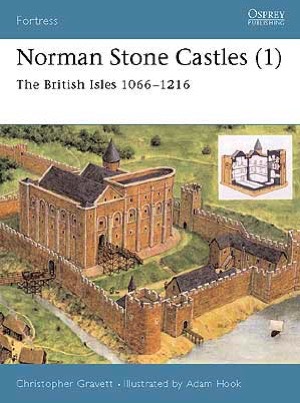 About this book
Descended from the Viking raiders who settled in Northern France under the leadership of Rollo in around 911, the Normans were amongst the most feared warriors of their time. Their territorial ambitions culminated in Duke William 1's conquest of England in 1066, but although victory at Hastings left the English crown in William's hands, Norman sovereignty remained far from established on the island. In order to consolidate his position, the new king built a series of fortifications across the country - this book covers all these developments from the early days of William I through to the fortifications of Henry II, Richard I and John.