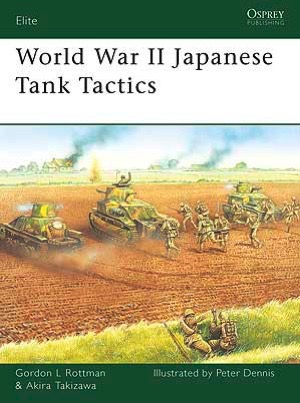 About this book
In this book, expert author and tactician Gordon L Rottman provides the first English-language study of Japanese Army and Navy tank units, their tactics and how they were deployed in action. The Japanese army made extensive use of its tanks in the campaigns in China in the 1930s, and it was in these early successes that the Japanese began to develop their own unique style of tank tactics. From the steam-rolling success of the Japanese as they invaded Manchuria until the eventual Japanese defeat, Rottman provides a battle history of the Japanese tank units as they faced the Chinese, the Russians, the British and the Americans.