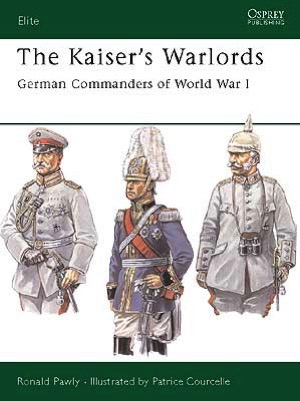 About this book
The turn of the 20th century saw Imperial Germany as essentially a militarist state, whose growing industrial resources and wealth were harnessed to the task of increasing German military power, at a time of aggressive expansionist diplomacy in competition with Britain and France. After her victories over Austria in the 1860s and France in 1870, Germany's General Staff enjoyed tremendous professional prestige throughout Europe, and was the model for all aspects of command and control. The German army was essentially that of Prussia, Bavaria and Saxony with smaller contingents from the lesser states. Its generals were the men who planned, initiated, and to a large extent controlled the course of World War I.