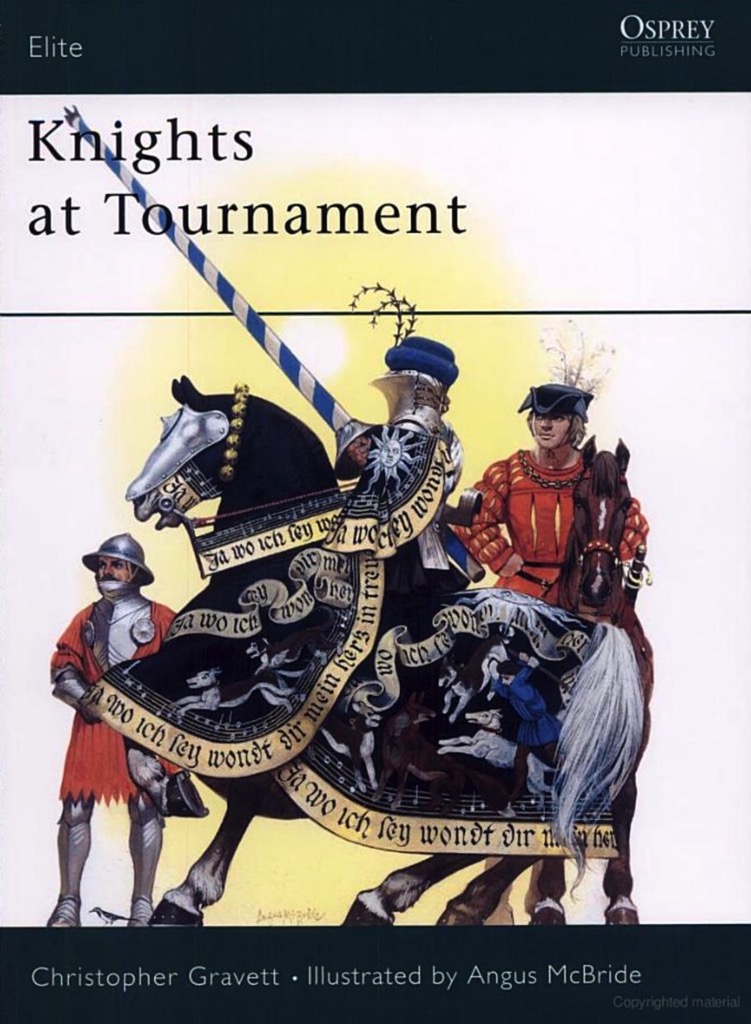 Manufacturer: Osprey Books
Stock Number: OSP ELI17
View all products of type "Warriors"
ABOUT THIS PRODUCT
Like all warrior classes throughout history medieval knights engaged in military games, partly in preparation for war and partly for pure sport. From their often brutal origins in the 10th century to the gaudy pageantry and eventual decline of the 15th and 16th centuries, tournaments were the centre of the knightly life. The image of the armoured and surcoated knight on his caparisoned charger remains the epitome of the chivalric ideal. Christopher Gravett explores the history of the tournament from its chaotic beginnings to its more formal, 'civilised' incarnation, describing the various 'events' and equipment which came into use.