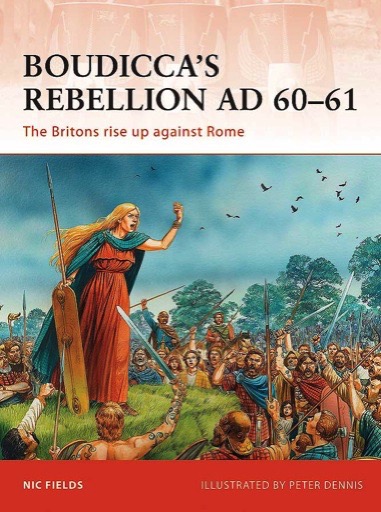 About this book
When the Romans occupied the southern half of Britain in AD 43, the Iceni tribe quickly allied themselves with the invaders. Having paid tribute to Rome, they continued to be ruled by their own kings. But 17 years later when Prasutagus, the king of the Iceni, died the Romans decided to incorporate his kingdom into the new province. When his widow Boudicca protested, she 'was flogged and their daughters raped', sparking one of the most famous rebellions in history. This book tells how Boudicca raised her people and other tribes in revolt, overran the provincial towns of Camulodunum (Colchester), Londinium (London) and Verulamium (St Albans), destroyed the IX Legion, and nearly took control of the fledgling Roman province, before being finally brought to heel in a pitched battle at Mancetter.