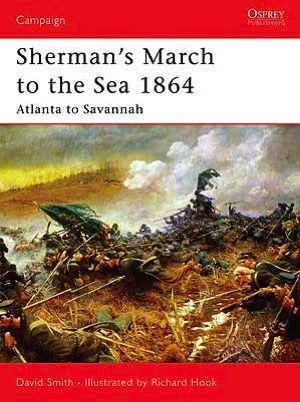 About this book
Riding on the wave of his victory at Atlanta, Union General W. T. Sherman abandoned his supply lines in an attempt to push his forces into Confederate territory and take Savannah. During their 285-mile 'March to the Sea' the army lived off the land and destroyed all war-making capabilities of the enemy en route. Despite the controversy surrounding it, the march was a success. Supported by photographs, detailed maps, and artwork, this title explores the key personalities and engagements of the march and provides a detailed analysis of the campaign that marked the 'beginning of the end' of the Civil War.