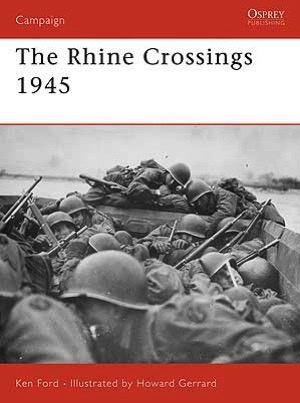 About this book
'The last great heave of war,' according to Churchill, took place with the crossing of the Rhine in 1945. No invading army had crossed this great river since Napoleon's in 1805 and the task fell to Field Marshal Montgomery's 21st Army Group. Opposing them were the forces of a failing fascist regime, including battalions of old men and boys, strengthened by several formations of crack troops including paratroopers and Panzer Grenadiers. With an elaborate description of the combined Allied attack, second in magnitude only to the Normandy invasion, this book charts the history of the last great set-piece battle of the war that ultimately brought the defeat of Hitler's Nazi regime one step closer.