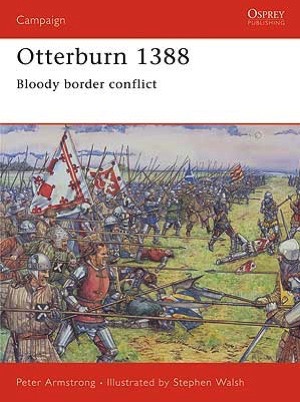 About this book
In his Chronicles, Froissart describes Otterburn as 'the best fought and the most severe' battle of his time. Fought at Redesdale in Northumberland in August 1388, the battle originated from the ongoing war between the Scots and the English following Robert Bruce's victory over the English at Bannockburn in 1314. Using all the contemporary sources, this book details the events that led up to the clash on the borders, examines the opposing armies, their weaponry and their commanders - including the Douglases on the Scots side and the Percys on the English - and gives a full account of the battle and its aftermath.